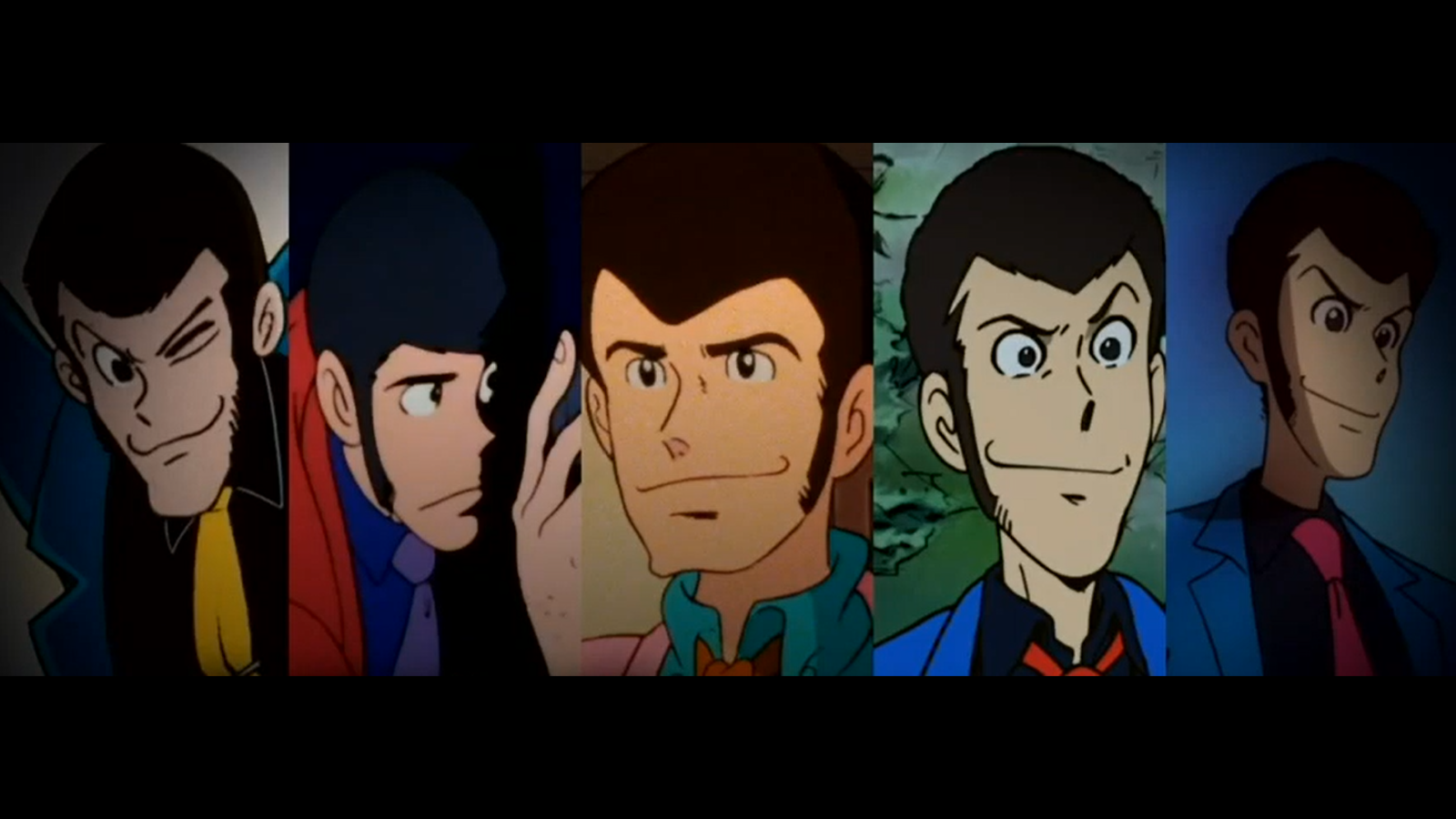 According to Magnetic Press, the TTRPG will “give players an opportunity to participate in fast-paced adventures and master-thief heists set around the globe, with a unique open-world quest system filled with rewards and challenges reminiscent of both collectible card games and video game RPGs.”

The Anniversary Coffee Table Book will spotlight the birth and evolution of the franchise since its manga inception with a comprehensive look at each episode, feature, and season. “The book will also include a near-encyclopedic look at the central characters and supporting cast throughout the series, as well as various media adaptations and a gallery of artwork certain to entertain fans both old and new.”