The remastered version of the critically acclaimed Lucky’s Tale is now available on SteamVR and will be heading to PSVR and Viveport soon. The remaster was recently released on the Quest 2 and featured updated visuals and audio. You can check out a trailer above and read below for more info:

Mckinney, TX — December 9, 2021 — Playful Studios is thrilled to announce that Lucky’s Tale, the 3D platformer made for virtual reality and recently remastered for Quest 2, is now available on SteamVR. It’s also coming soon to PlayStation VR and Viveport. Like the Quest 2 port, these versions are remastered for modern headsets, with updated visuals and audio, and the new Lucky character model featured in New Super Lucky’s Tale. 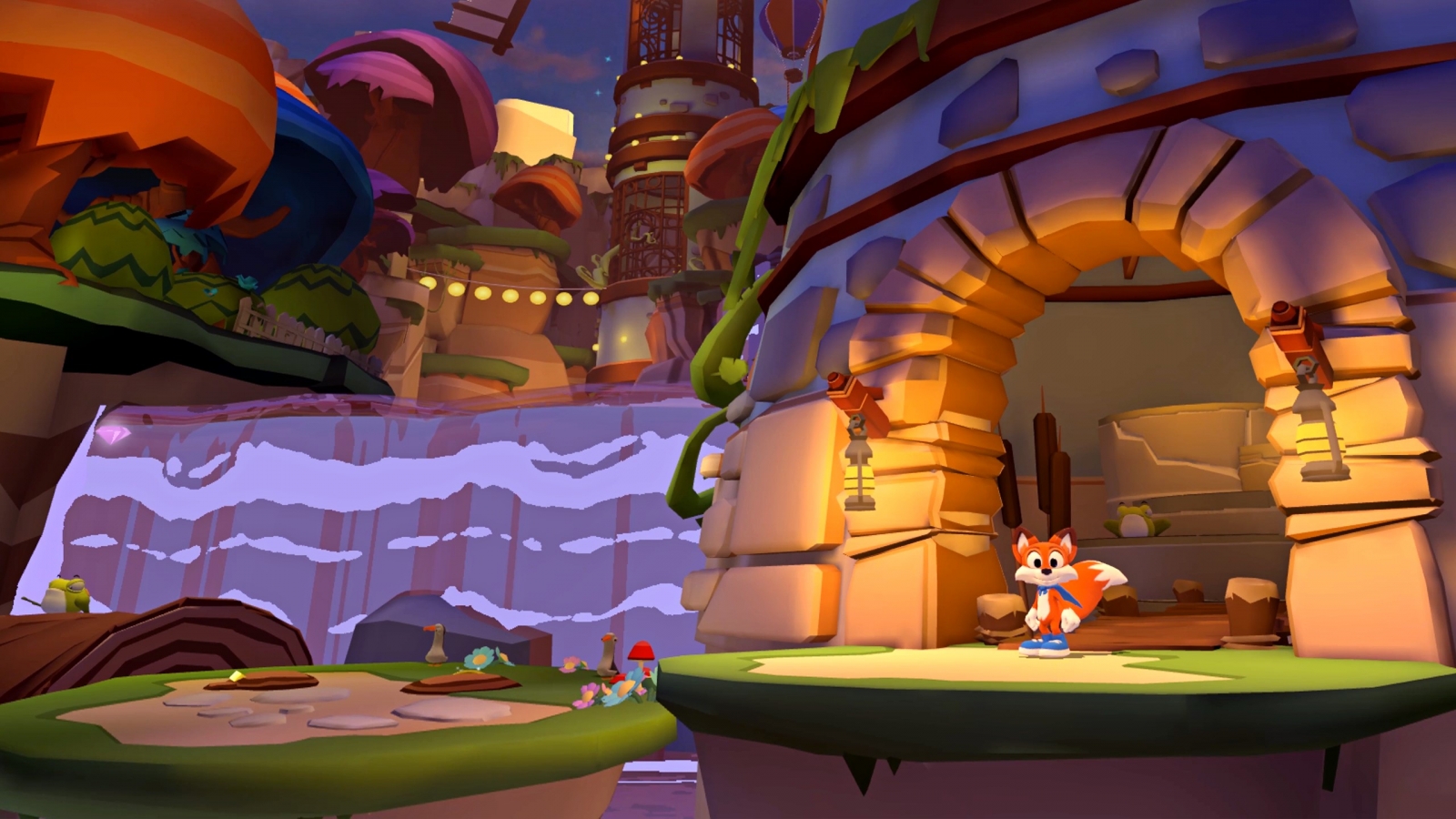 Lucky’s Tale is the story of a brave fox on a quest to save his friend Piggy from the monstrously tentacled Glorp. As Lucky, players will run, jump, climb, and spin their way through a bright, colorful world full of charming characters, boss battles, hundreds of secrets to discover, and exciting 3D platforming action built for VR. Become a hero and save the day in the groundbreaking game that launched a beloved franchise, now remastered for modern VR headsets. 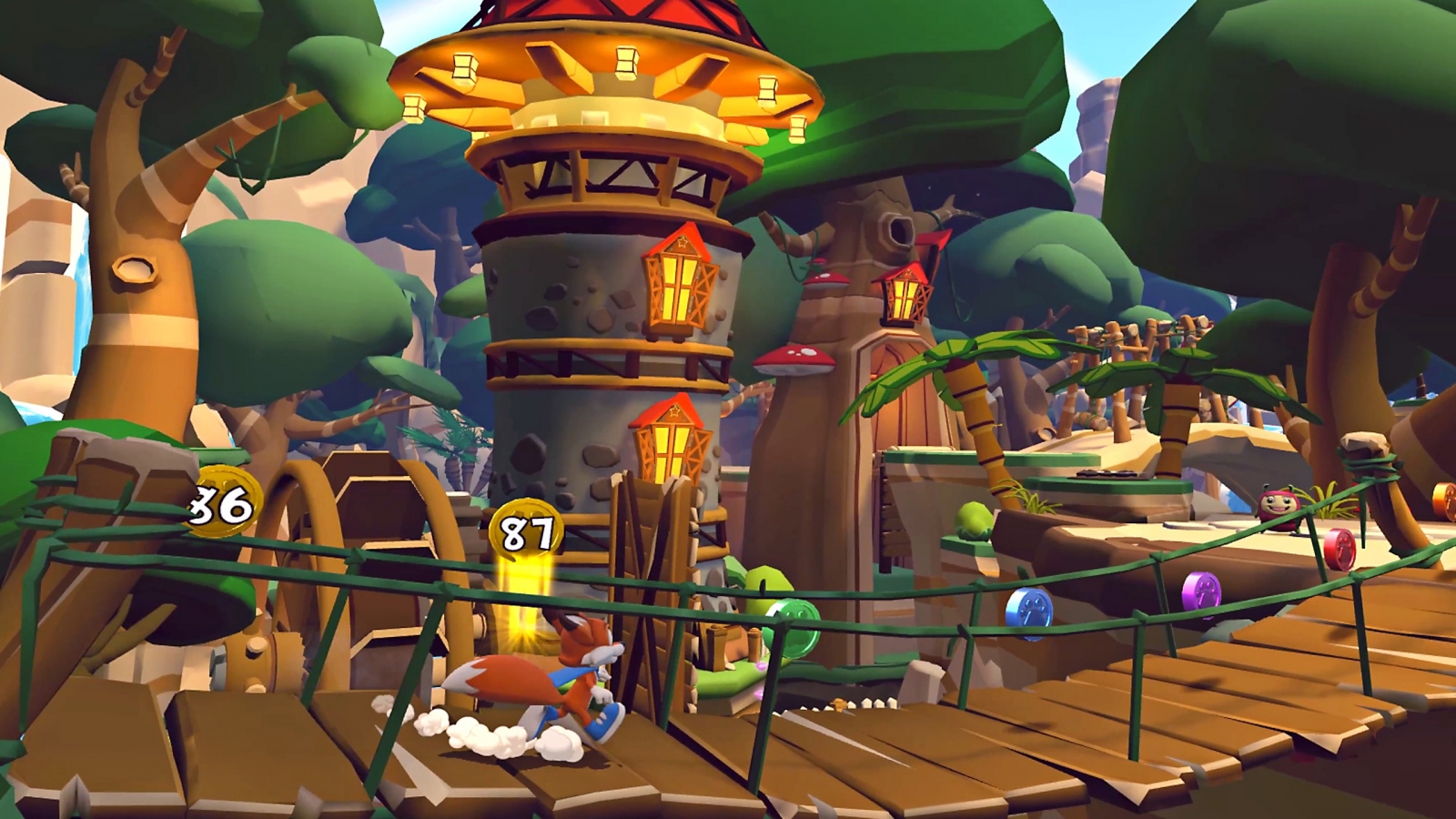 – Designed for all ages and skill levels

Lucky’s Tale is compatible with: