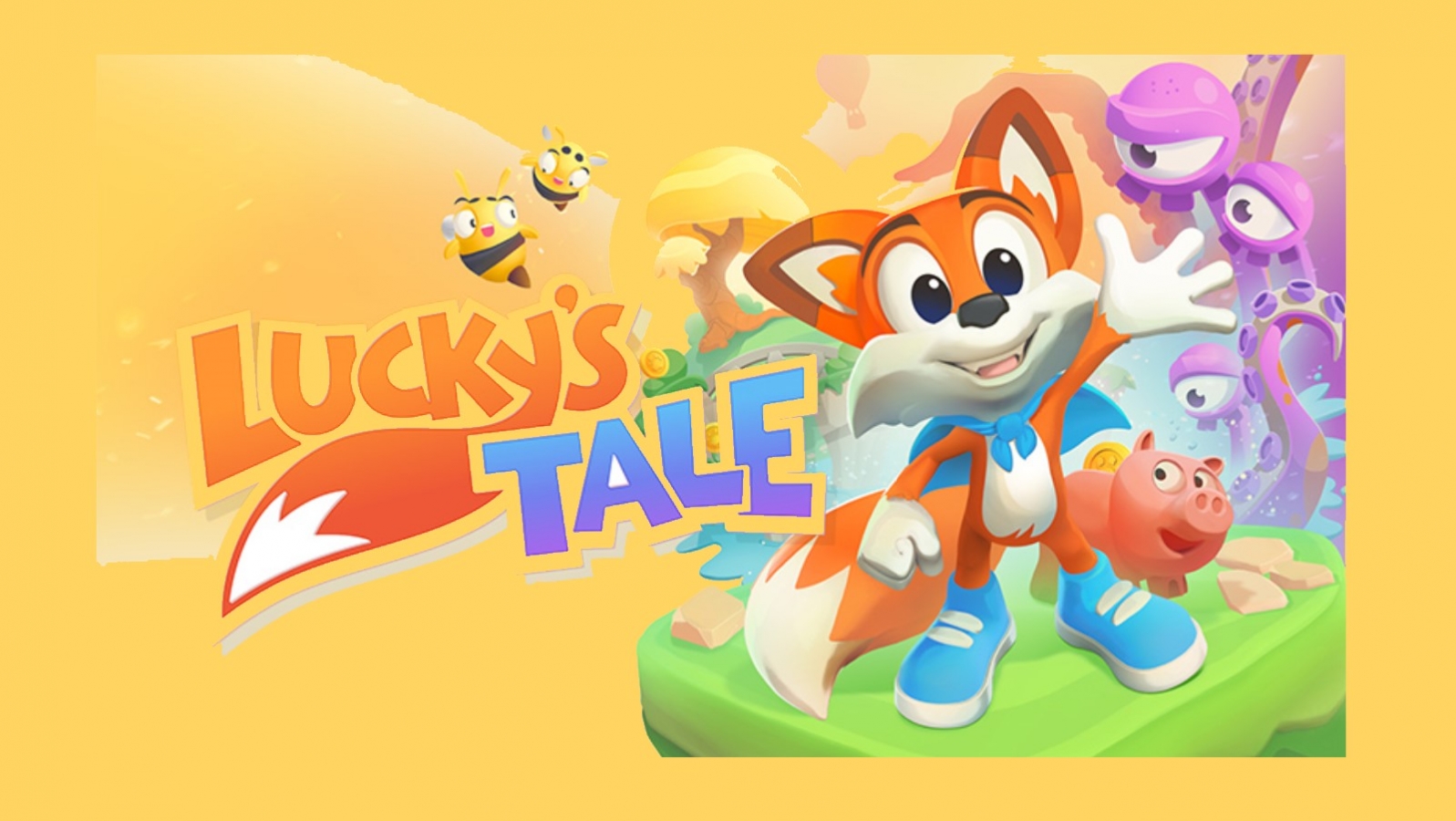 Lucky’s Tale, a platformer released in 2016, is heading to the Oculus Quest 2 in a new remaster that is available now. You can check out the new trailer above and read below for more details:

Mckinney, TX — November 18, 2021 — Playful Studios is delighted to announce that Lucky’s Tale, originally released in 2016 as a launch title for the Oculus Rift, is now available for Oculus Quest 2! This version is remastered for modern headsets, with updated graphics and audio, and the new character model from Lucky’s latest adventure, New Super Lucky’s Tale.

Lucky’s Tale broke ground as one of the first 3rd person perspective games in virtual reality, showing the world VR can be much more than 1st person experiences. Its pioneering approach to camera, character motion, environment, and gameplay provide a thrilling yet comfortable experience, allowing players to freely roam immersive environments that are at once both toy-like and vast in scale. It influenced a generation of VR developers and players, and it launched a franchise with more than 4 million players across multiple gaming platforms.

Lucky’s Tale is the story of a brave fox on a quest to save his friend Piggy from the monstrously tentacled Glorp. As Lucky, players will run, jump, climb, and spin their way through a bright, colorful world full of charming, wacky characters, menacing boss battles, hundreds of secrets to discover, and exciting 3D platforming action. Become a hero, save the day, and collect all the shiny things a fox could ever want!

Designed for all ages and skill levels

Stay tuned to Gaming Trend for more info on Lucky’s Tale and for all your gaming, tech, and entertainment news!