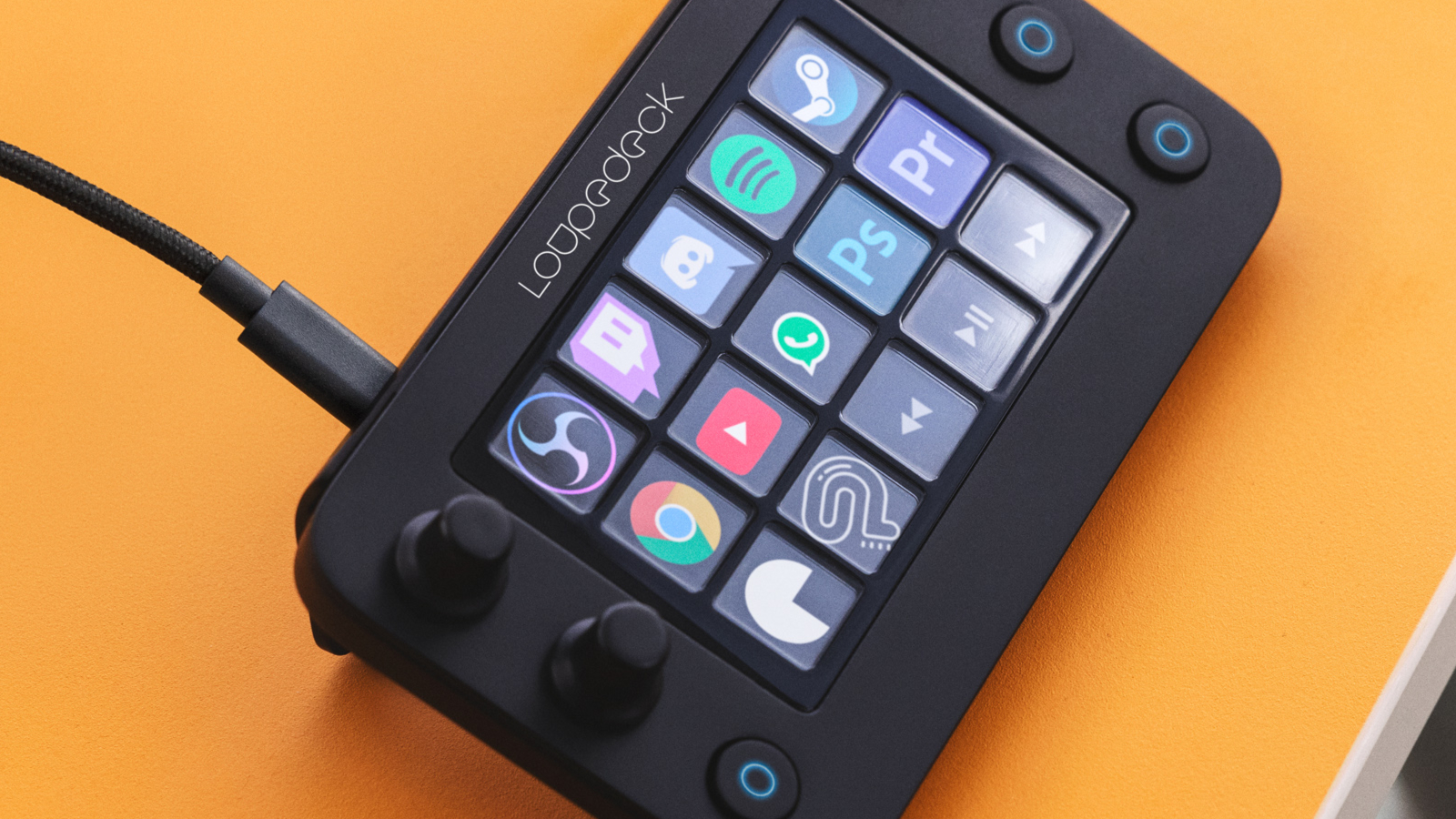 You’ve seen our previous reviews on Loupedeck products, so you know they make some fantastic time-saving devices and software for video editing and streaming.  They’ve recently announced a brand new entry into their Loupedeck line, the Loupedeck Live S.  This device is taking the best of the Loupedeck Live, as well a healthy amount of fan feedback, and delivering it in a brand new touch-panel streaming deck.  It’ll ship with a 3×5 grid of buttons, with up to 14 pages of additional buttons that can be programmed with a single tap.  Lighting, chat, “Starting Soon”, “Be Right Back” and other panels, switching microphones or cameras, and much more would all be accessible by a single button press.  Let’s get a closer look.

The Loupedeck Live S will also work on both Mac and PC, containing the aforementioned 15 touch buttons, two dials, and four analog buttons.  They’ve already proven they can integrate with third party applications on their previous models, so it’s no surprise that programs like OBS, Twitch, Streamlabs, Voicemod, Adobe Lightroom, and Final Cut Pro are being integrated into the software.  Personally, I’m eager to see what sort of difference the haptic-feedback-enabled dials will bring to audio mixing as that is a very analog feeling thing — when it’s right, you feel it.  It’d be nice to have that rather than a spin-forever dial.

The team at Loupedeck are launching this deck on Indiegogo, where they’ve already exceeded their initial ask price.  Having worked with the Helsinki-based team before, I can say that I’m not worried about the use of a crowdfunding platform.  It’s how they launched the rest of their products, so why fix it if it’s not broken.  Here’s the breakdown of pricing or the Loupedeck Live S:

It won’t be long before we can find out for ourselves — the Loupedeck Livedeck S is expected to ship this October!  Stay tuned as we’ll be reviewing this device as soon as we can get our hands on it.