Hot on the heels of the newly released update of Judgement, the Yakuza series spinoff centered around a detective hunting a serial killer, comes the announcement of its sequel Lost Judgement for the PS4, PS5, XBOX ONE, and Xbox Series X. 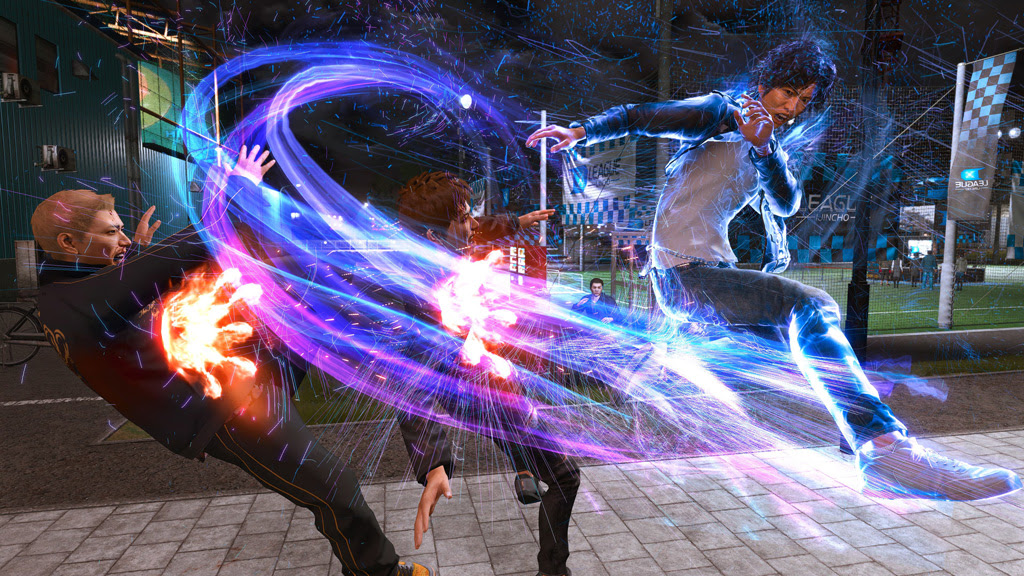 SEGA and Ryu Ga Gotoku Studio today announced Lost Judgment, a sequel to the critically acclaimed Judgment. From the studio that brought you the Yakuza series, Lost Judgment weaves elements of detective sleuthing, noir narrative and action combat into one mystery thriller starring private eye Takayuki Yagami who defends those the law fails to protect.

Lost Judgment launches worldwide on September 24, 2021 for next-gen platforms PlayStation 5, Xbox Series X|S as well as PlayStation 4 and Xbox One. Physical pre-orders for the standard edition in North America and Europe are available now with digital offerings to be revealed soon.

*Review the evidence of the Judgment Day VOD: https://www.youtube.com/watch?v=BBnV_BiZckE 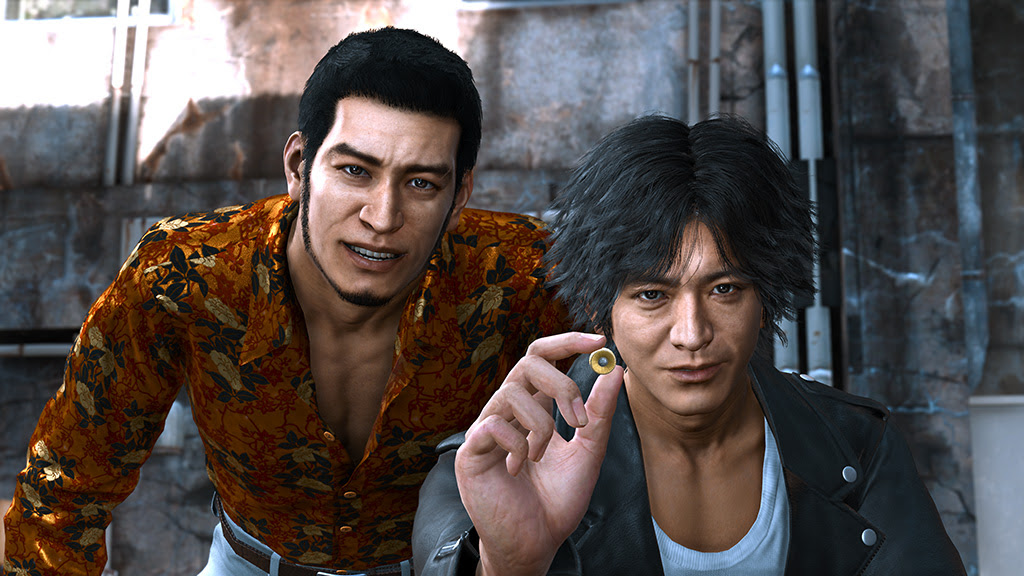 *Law and Disorder – Lost Judgment once again puts players in the sneakers of lawyer turned street-fighting detective Takayuki Yagami. Joined by his partner, ex-yakuza Masaharu Kaito, the crime-fighting duo is called on to investigate a seemingly perfect crime whose lead suspect has an airtight alibi. What starts out as a tale of revenge reveals a tangled web of conspiracy involving several unlikely factions taking advantage of a broken law system. But as victims pile up and Yagami unravels the truth, he must choose between defending the law or exacting justice.

*Freeform Combat – Yagami’s mastery of martial arts allows him to stylishly overcome any situation from group ambushes to single-target takedowns. Harness Crane, Tiger, and the new Snake style, a graceful style that can deflect and return an opponent’s strikes, using their energy against them.

*Investigative Action – Yagami’s arsenal of detective tricks grows with new gadgets, crafty methods of infiltration and ways to stealthily track suspects. Leave no stone unturned in pursuit of the truth.

*No Place Finer – Immerse yourself in the bustling downtowns of Tokyo and Yokohama at your own pace within an authentic setting that only the RGG Studio can deliver. Game at Club SEGA, find your next favorite hangout, take on cases from locals need, and beyond.

For more information, check out yakuza.sega.com/lostjudgment

You can check out our review of Judgement here and stay tuned to Gaming Trend for more information on Lost Judgement as it is released!