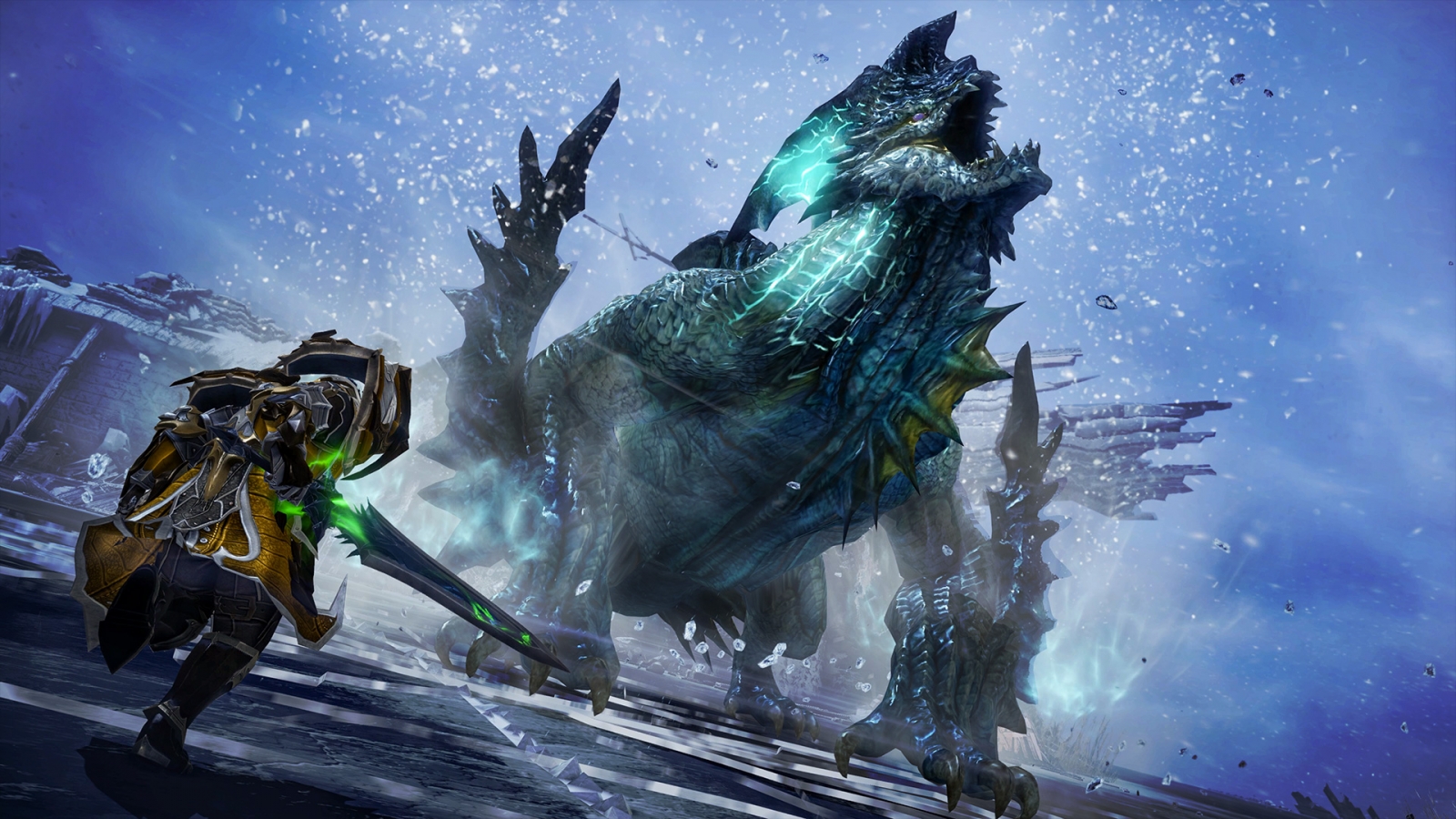 Seattle—Nov. 4, 2021—Amazon Games, a division of Amazon. com, Inc. (NASDAQ: AMZN), and Smilegate RPG today announced the Closed Beta for the award-winning MMOARPG Lost Ark is now live and runs through November 11, 2021. Players can sign up now at playlostark.com for a chance to play the game before its official launch in early 2022 on Steam for PC.

Lost Ark is a popular free-to-play online game from Seoul-based Smilegate RPG with millions of active players in Korea, Russia, and Japan. The game has been lauded for its unique hybrid of the MMO and ARPG genres, beautiful visuals, thrilling hack-and-slash gameplay, and wide variety of gameplay modes. This stunning game has won many awards, including the Presidential Prize at the 2019 Korea Game Awards. Amazon Games is bringing this expansive game to North America, Europe*, Latin America, Australia and New Zealand for the first time.

In Lost Ark, players explore the vast and diverse world of Arkesia on their quest to find the fabled Lost Ark and save the realm from a demonic threat. The game features 15 distinct hero classes with unique combinations of adaptable skill sets, utilizing the Tripod skill system, which allows players to select and enhance the unique traits of a combat skill when it reaches a certain level. Players will forge their own odyssey, whether alone or with allies, as they battle through dangerous dungeons, sail by ship, and even create their own island home. 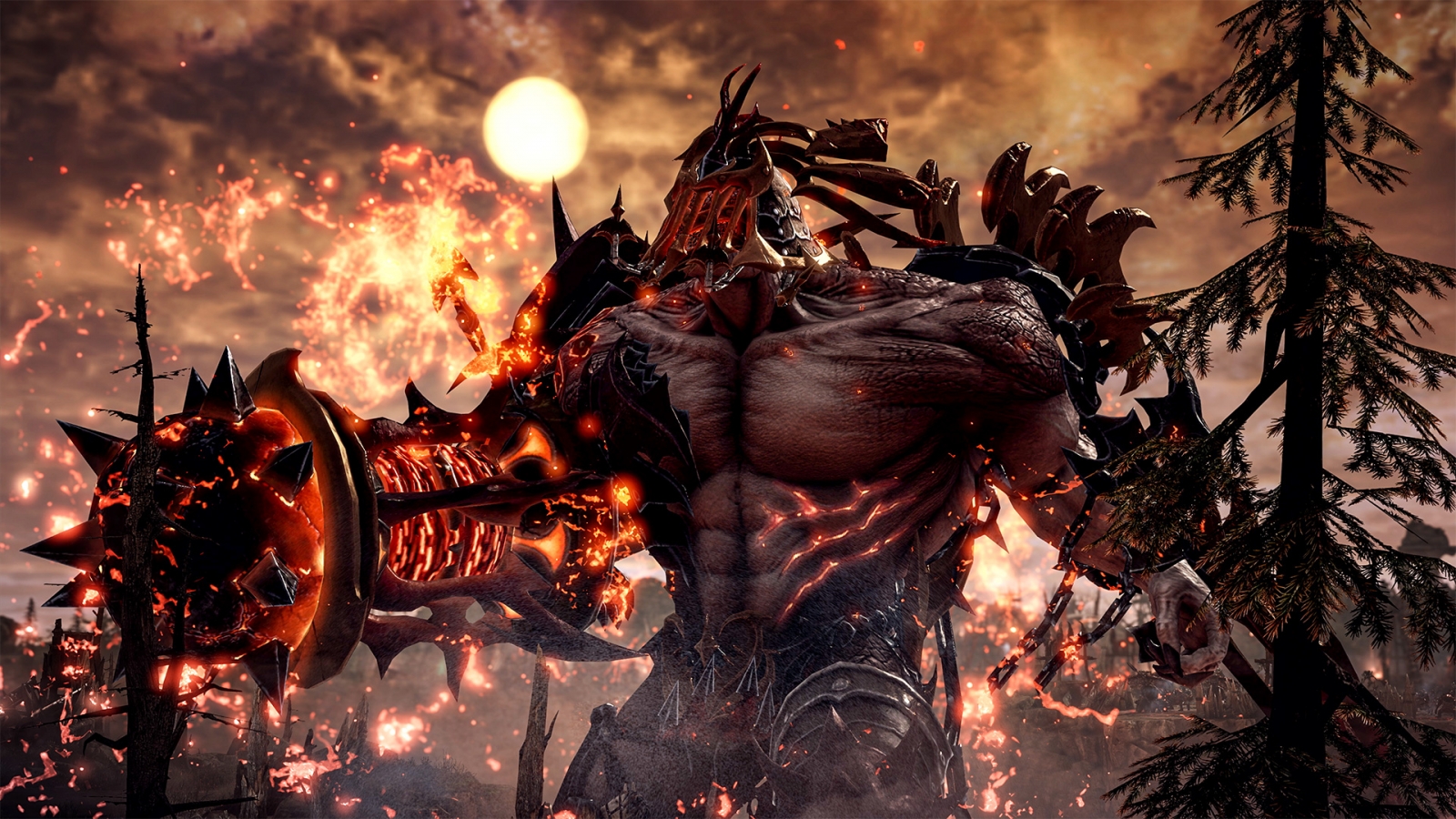 This Closed Beta will give players in the West the opportunity to check out the new Martial Artist Striker Sub Class, thrilling dungeons and raids to battle through, new islands to explore while sailing, and a bevy of fresh updates, including new diverse skin tone and hair options, and more. Players who purchase a Founder’s Pack can get access to the Closed Beta test. Learn more about the Lost Ark Closed Beta at playlostark.com.

“We are proud to be Smilegate RPG’s partner in the West and have been working tirelessly with them to provide Lost Ark fans with the best game experience possible,” said Christoph Hartmann, VP, Amazon Games. “Players around the world have shown their enthusiasm for Lost Ark and our Closed Beta is a chance for players to experience it for themselves and provide feedback to our teams as we ready for launch.”

*For further details, including a list of countries where Lost Ark will be available, and to sign up for a chance to join the Closed Beta, please visit playlostark.com.