Yesterday, Norsefell Games and Gearbox Publishing announced that they will release the solo and multiplayer experience Tribes of Midgard for PlayStation 5 and PC next year. The game will allow you and up to 10 players to survive and protect their village from a horde of enemies.

Tribes of Midgard, a new game developed by Norsfell will launch in 2021, Gearbox Publishing and Norsfell Games announced today. The new title will be available on PlayStation 5 and on PC through Steam.

In Tribes of Midgard players can play solo or co-op with a team of up to 10 players to resist the oncoming invasion of giants during Ragnarök. Set in worlds full of dark creatures, hidden gods, and abundant materials to be uncovered, players begin the game as a Viking living in a village that houses the Seed of Yggdrasil, which is the last bastion that protects the gods from the other realms. 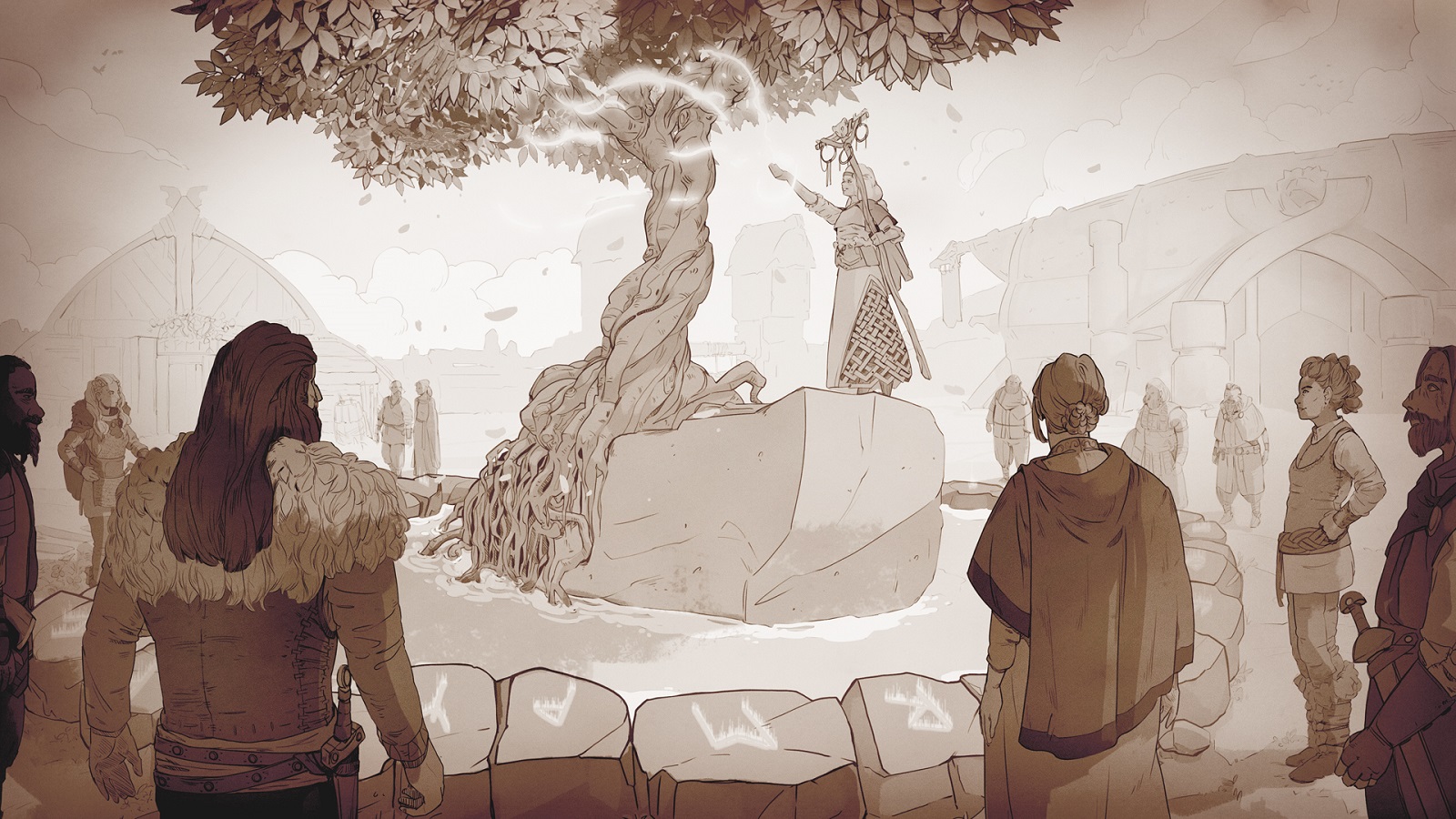 Fans will need to explore the wilderness to craft new weapons and be prepared to defend the sacred center of your village from the grim shadows from Helheim that prey upon its power. All the while, giants stalk ever closer to the village, seeking to destroy Midgard and fulfill the prophecy of the end of the world.

“We’ve been building Tribes of Midgard with the community from the start and have big plans for the game, so Gearbox came as the perfect fit to realize our vision. We couldn’t be more excited to bring the game to a full launch next year,” said Julian Maroda, founder and CEO of Norsfell. “We’re very eager to push the boundaries of what’s possible with Gearbox and Sony’s support.”