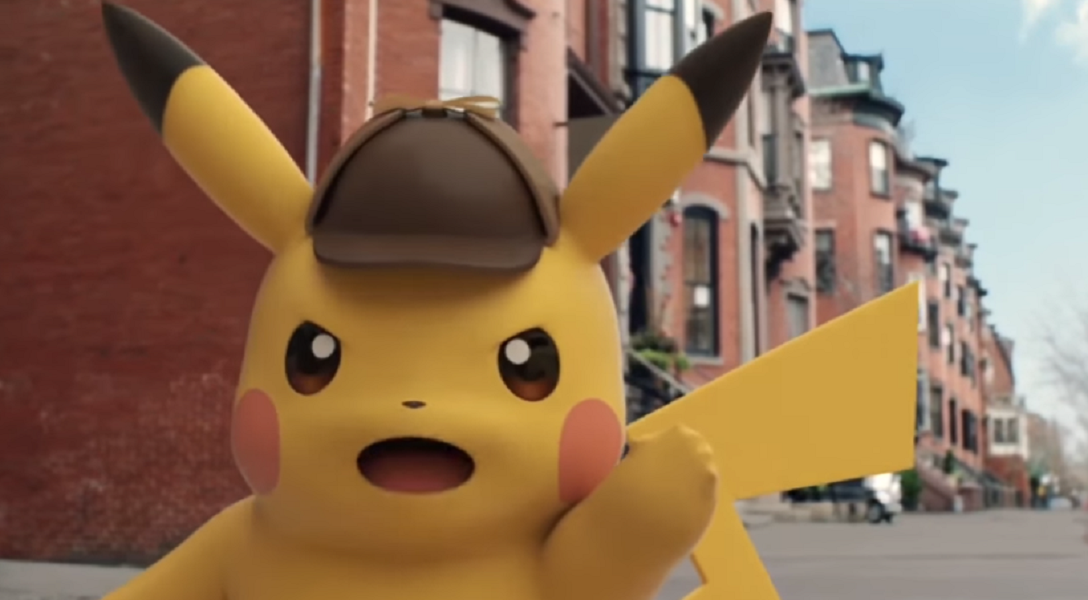 Today, Legendary Pictures and Universal Pictures have announced that the Detective Pikachu live-action film has officially begun filming. This film will star Justice Smith as Pikachu’s partner and Ryan Reynolds as the voice of Detective Pikachu. Rob Letterman, director of Dreamworks animated film Monsters vs Aliens and Columbia Pictures film Goosebumps will be set to direct the first-ever live action film adaptation of a Pokemon game.

Filming has begun in London, but we don’t yet have a film synopsis or a full cast list. As this is the first live-action Pokemon film, its success could leave to a new era of films based on different Pokemon spin-offs. While we’ll have to wait until May of 2019 to see our favorite crime-solving Pikachu on the big screen, the Detective Pikachu game will be released in North America on March 28th, 2018.