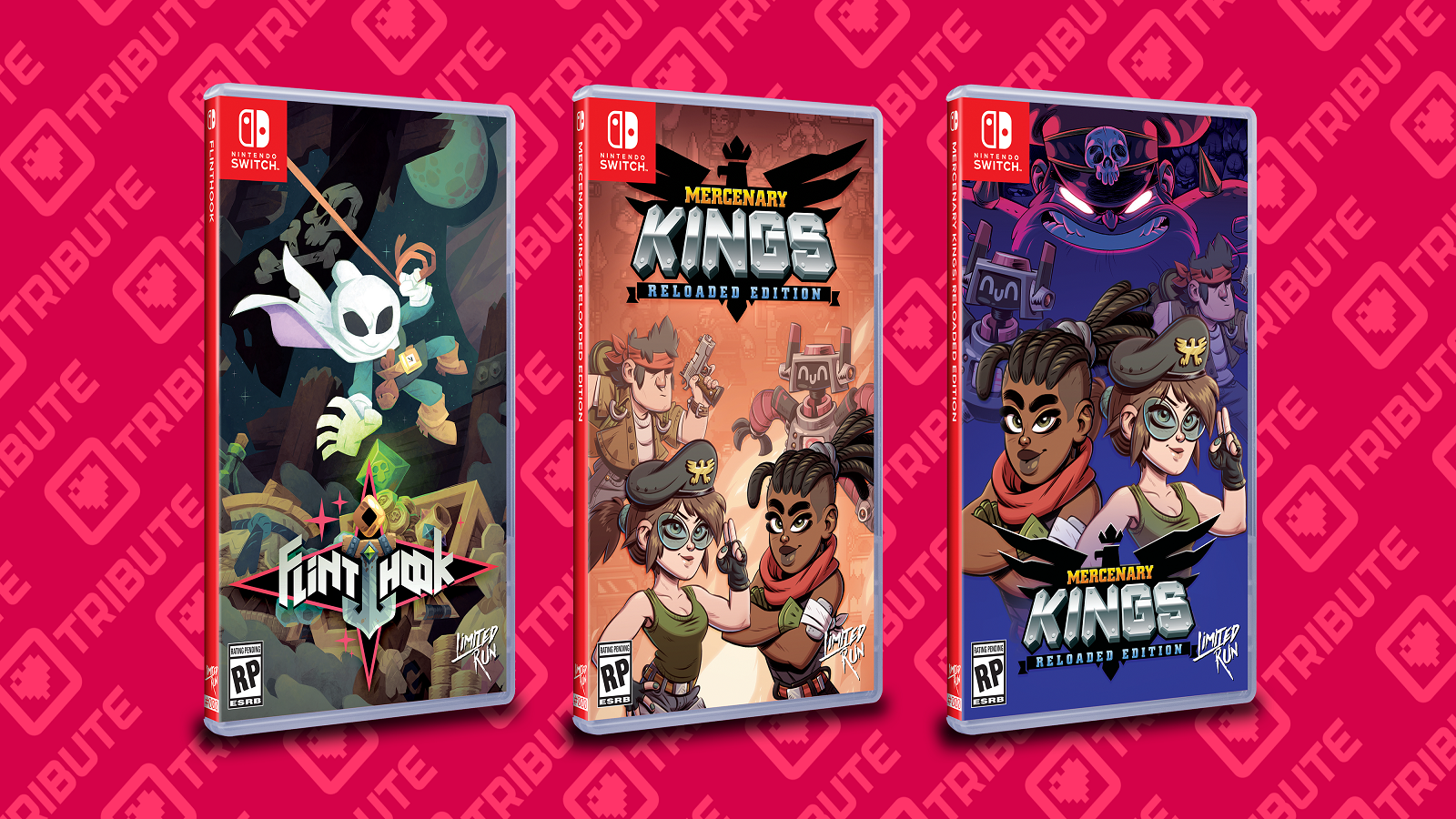 In case you were wondering what the next titles Limited Run Games would announce for its Switch physical lineup, wonder no more! The physical publisher announced that it will release Tribute Games’ Mercenary Kings and Flinthook sometime in the near future, with the digital versions popping up on the eShop soon.

From the included press release email:

Flinthook: Flinthook is an action platformer and roguelike indie video game by Tribute Games in which the player’s character uses a grappling hook to traverse procedurally generated spaceships for treasure.

While Flinthook was previously released physically on PlayStation 4 last year, Mercenary Kings will also receive a PlayStation 4 and Vita release sometime this year. If you furiously want some more Limited Run Games coverage, check out our interview with Douglas Bogart here, and stay tuned for more news here on Gaming Trend.