If you’ve been holding out on buying a Nintendo Switch for a newer redesign, your prayers have been answered! Nintendo unveiled a newer, sleeker model called the Nintendo Switch Lite, which will be released on September 20, just in time for The Legend of Zelda: Link’s Awakening. The console will come in three different color models and will retail at a very affordable $199.99. The main difference between the Lite and original models is the inability to use docked TV mode, but it also comes with a better battery life and lighter weight. 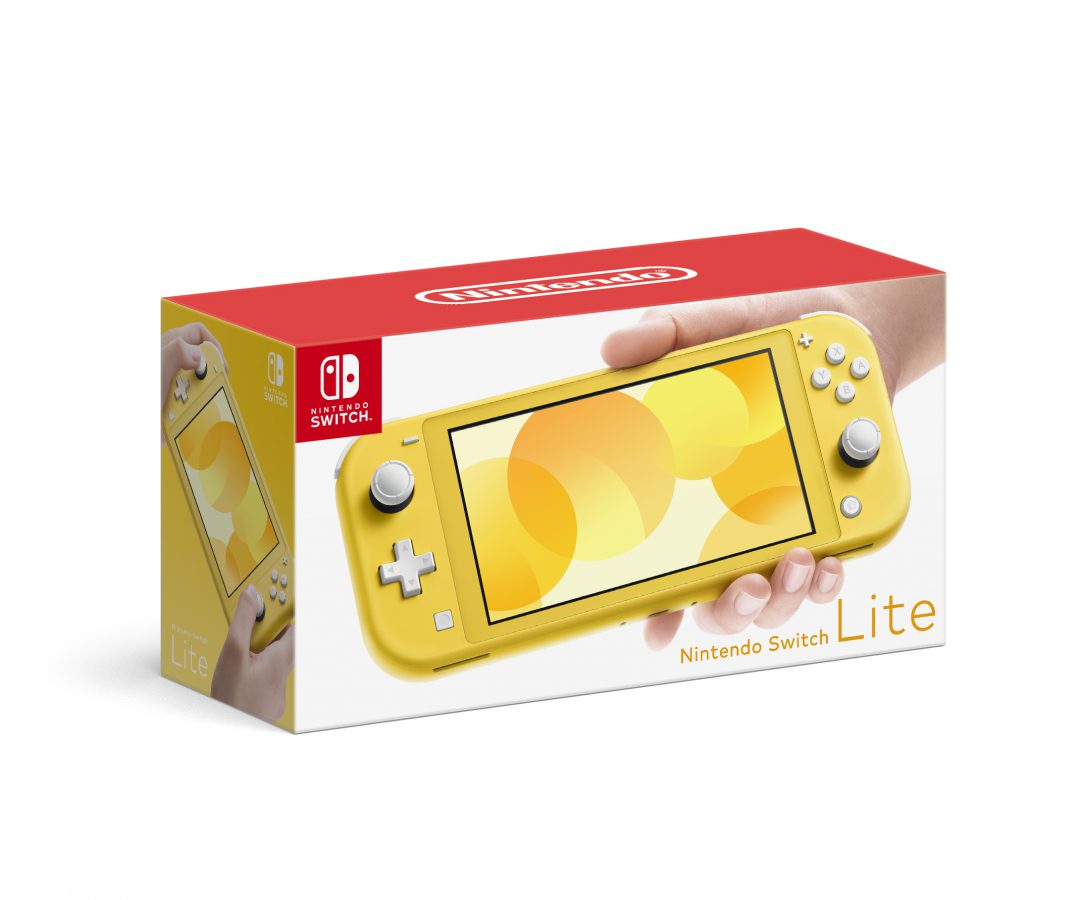 Nintendo Switch Lite has integrated controls and is smaller than the flagship version of Nintendo Switch. It has no kickstand and, as a dedicated handheld gaming device, does not support video output to a TV. Therefore, it does not come with a dock or HDMI cable.

The new device can play all games in the robust Nintendo Switch library that support handheld mode, although some games will have restrictions. Compatible game modes will be listed on the back of game packaging and in Nintendo eShop.

From the comparison list enclosed in the press release, it seems that there are a few omissions in the transition from the Nintendo Switch to the Nintendo Switch Lite. Other than the inability to connect to a television, the Lite also lacks Joy-Con controllers and instead has the control pad integrated in the console itself, with the left side of the console having a traditional D-pad. While it also says that only games in handheld mode are supported, those that use tabletop mode (such as 1-2 Switch), can be played with separate Joy-Con controllers.

Looks like Karen won’t be the only one who plays Nintendo Switch during a rooftop party with the Switch Lite on the way! Check out the video above, and stay tuned for more news here on Gaming Trend.