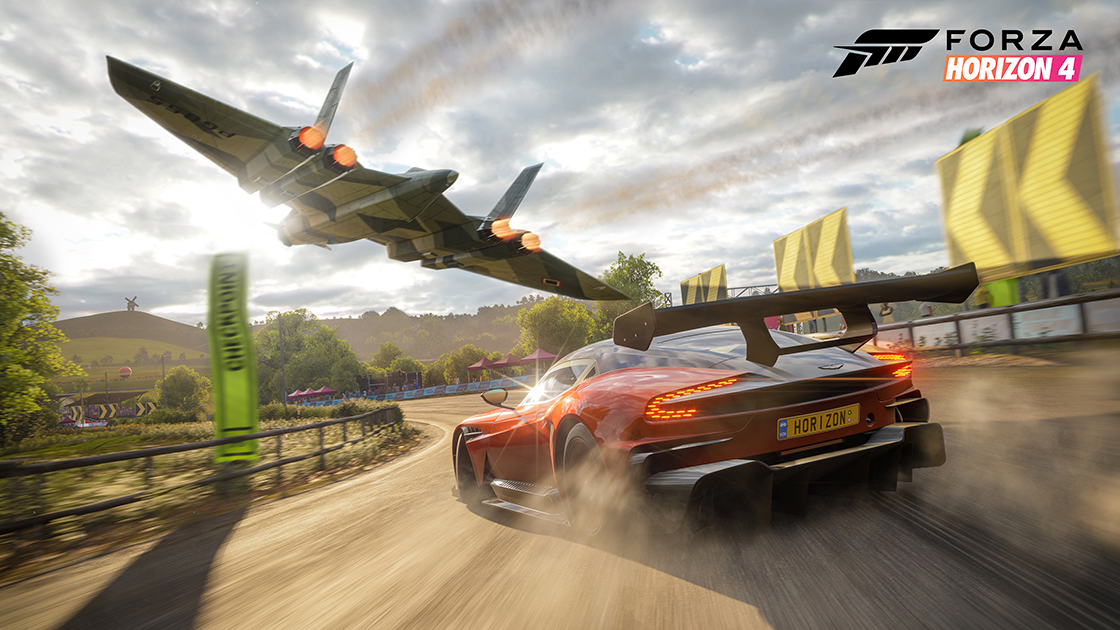 Today, Playground Games announced that Forza Horizon 4 is now available on Steam, with three different versions available to purchase. The game will also include cross-play which will enable players to play with the Xbox versions currently available now.

Today, Playground Games announced on Xbox Wire “Forza Horizon 4” is available now for purchase on Steam, bringing the Forza franchise to Steam for the first time. Players can jump into beautiful, historic Britain with the Standard, Deluxe or Ultimate digital bundles, with content expansions and car packs also available for separate purchase.

Check out Travis’ review of the game, and stay tuned for more news here on Gaming Trend.