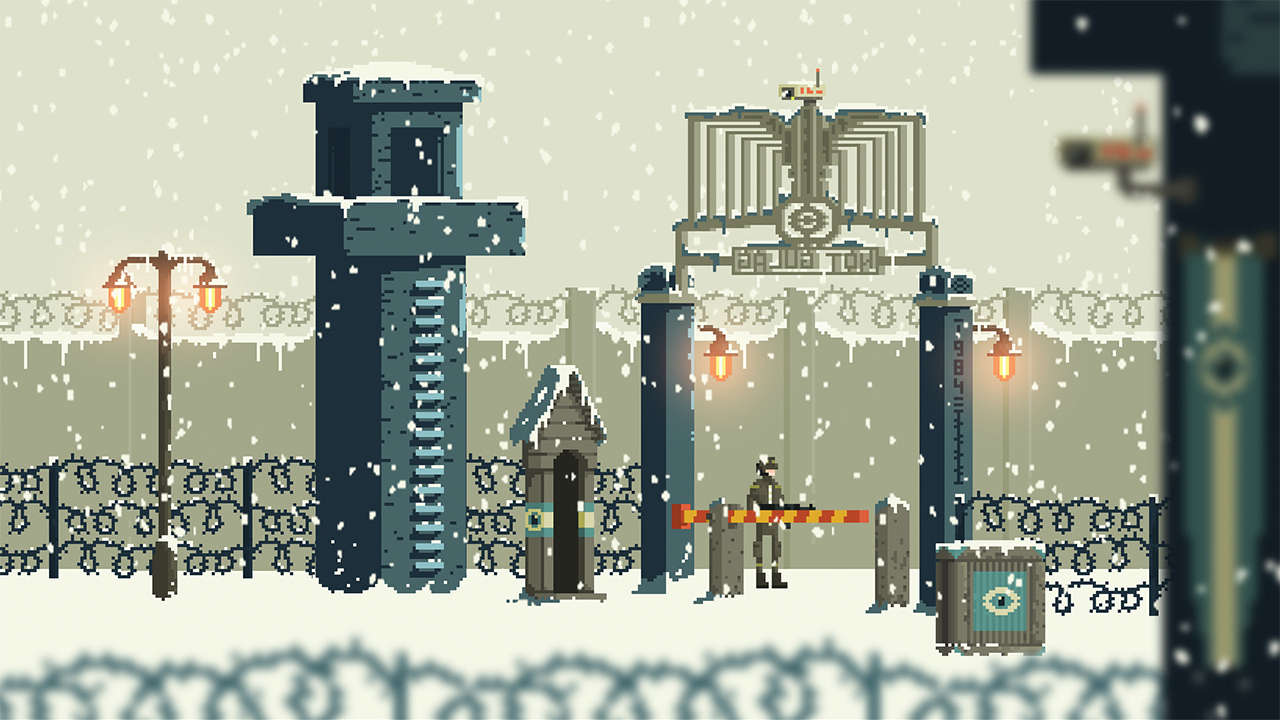 Yesterday, PM Studios and acttil announced that they will release the platformer Ministry of Broadcast to the Nintendo Switch early next year, with a physical release also available. The game has a darkly humorous tone as you have to escape the surveillance of a shadowy organization to find your freedom. 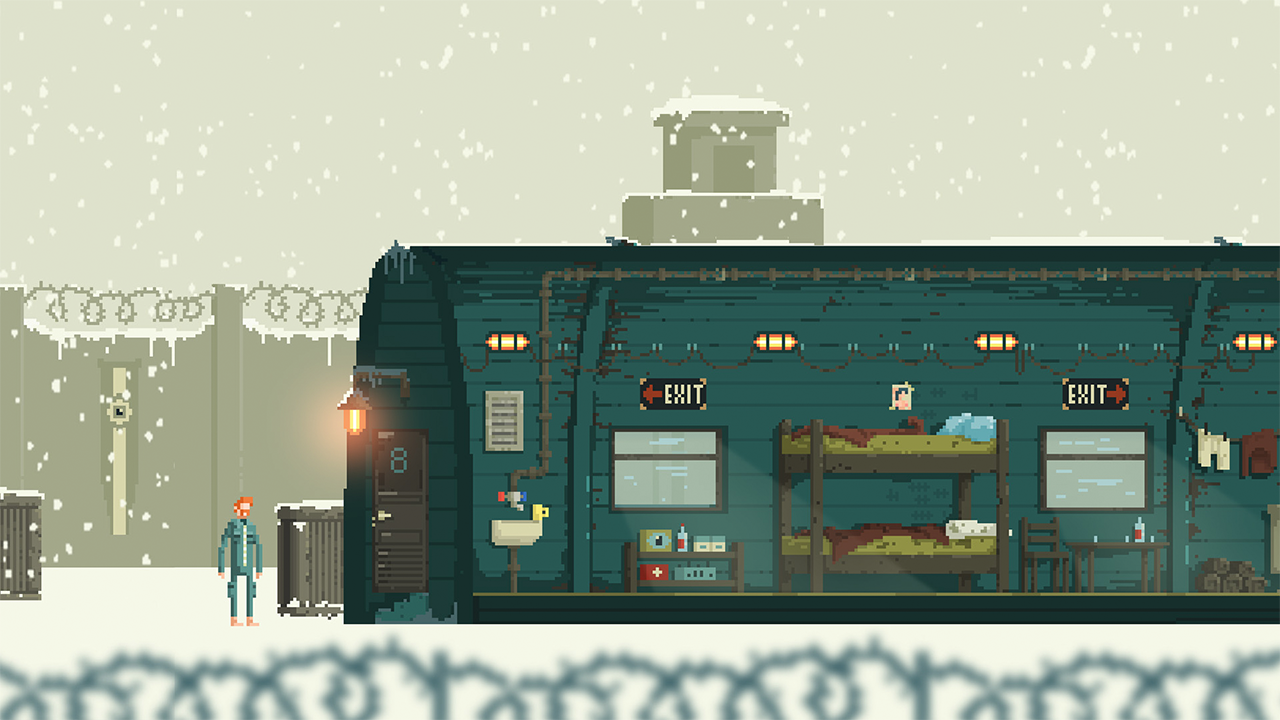 “Ministry of Broadcast” embodies the spirit of classic cinematic platformers, where players need finely tuned run-and-jump reflexes as well as a healthy aversion to falling from deadly heights. To earn your freedom and reunite with your family, you must guide our hero through a series of Arenas, which are under the ever-present gaze of the Regime’s electric eye.

Each hazardous, decaying environment houses an array of obstacles that you must navigate—leg-shattering drops (hope you’re not scared of heights), flaming trash barrels (with extra fire and extra stench), inconveniently located spike pits (naturally), dangling steel beams (watch for the rusty bits)—but that’s nothing compared to the fates of the poor souls you’ll meet along the way… 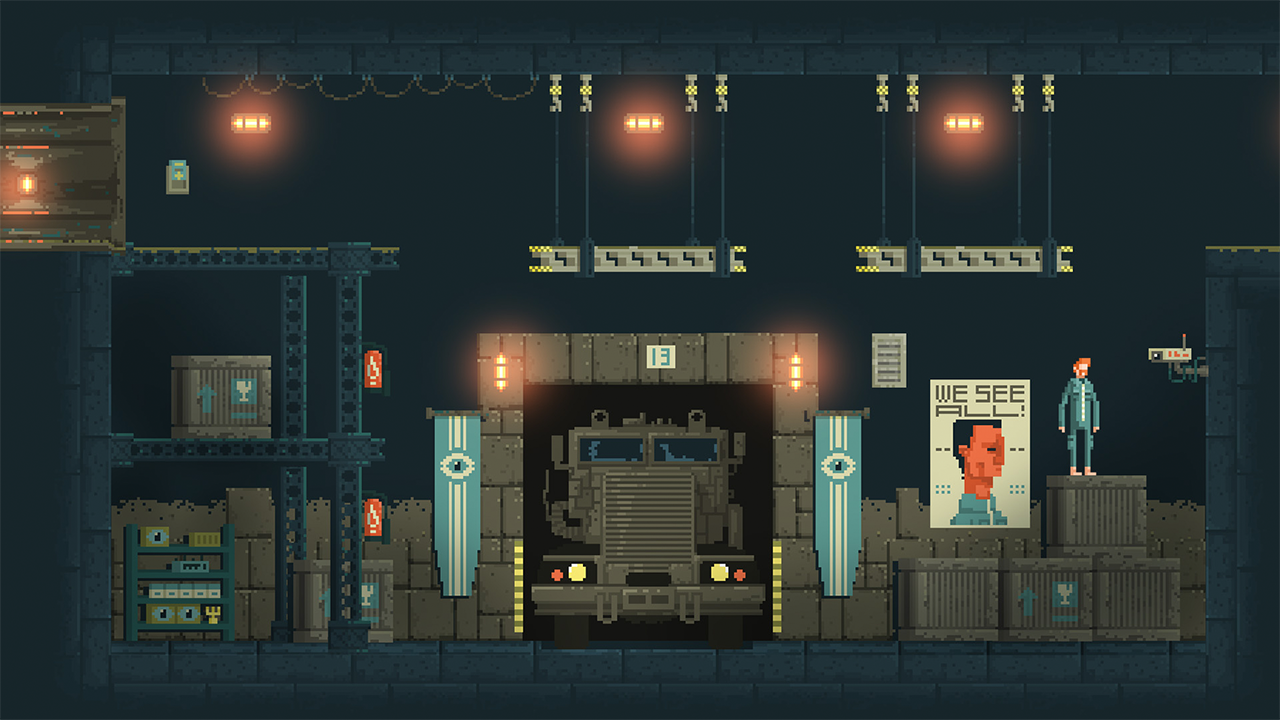