While it was hinted at earlier this week, Nintendo has just stealth dropped its adorable fighting game Kirby Fighters 2 on Nintendo Switch. The game will feature 17 different copy abilities, and for the first time, characters such as Meta Knight and Magolor will be playable.

Are you ready for relentlessly adorable, action-packed fights with the world’s most powerful pink puffball? Accept the challenge and ascend the treacherous battle tower in the Kirby Fighters 2 game, now available in Nintendo eShop on the Nintendo Switch system. 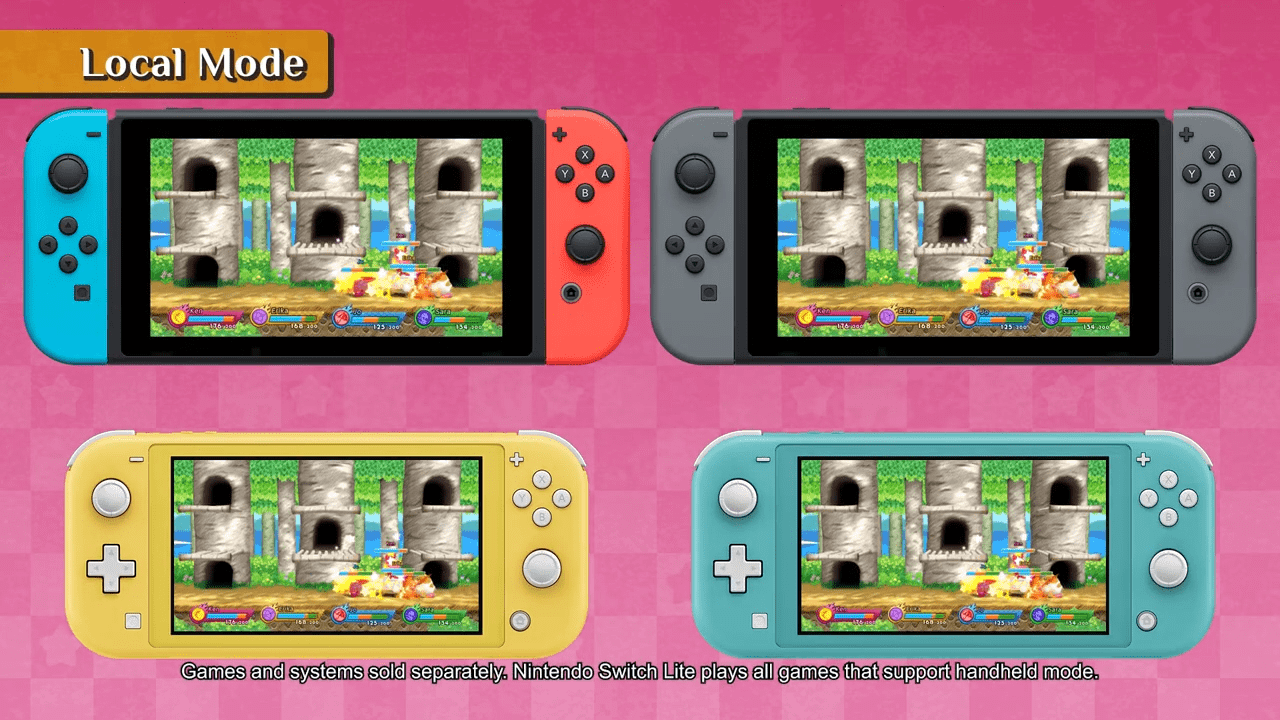 In Kirby Fighters 2, Kirby delivers a madcap gauntlet of attacks to each battle, with a selection of 17 of the most iconic copy abilities from throughout the Kirby series, like Sword and Cutter. Kirby Fighters 2 also marks the debut of Kirby’s new Wrestler ability. Don’t let Kirby’s cuteness throw you off guard. This athlete’s ornate mask hides the face of a determined fighter.

Kirby joins familiar friends and foes, such as Bandana Waddle Dee, Meta Knight, King Dedede, Gooey and Magolor, to duke it out in a series of blistering battles. Each of the playable abilities and characters has their own play style and set of moves, so you’ll want to experiment with them all to discover and master your favorite. Between Kirby and his foes there are a total of 22 different fighting styles to try out, with expressive move sets that let you bring your own flair to battle. 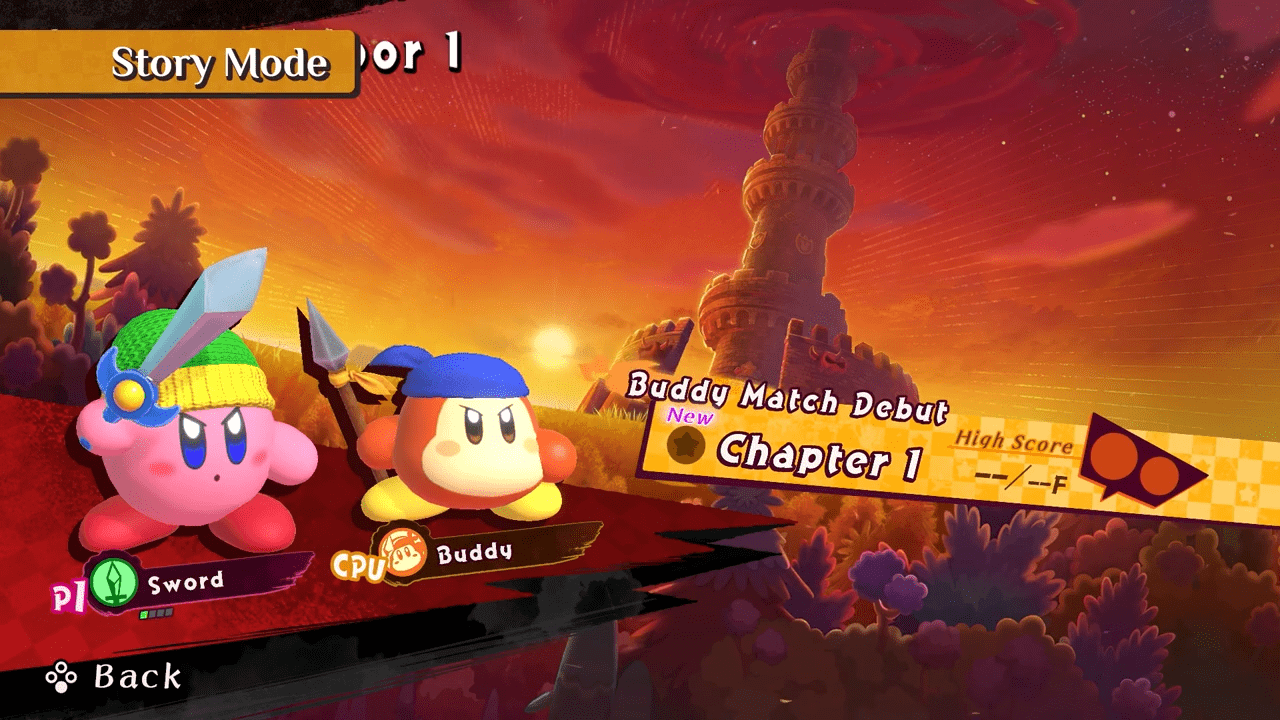 In the game’s Story Mode, King Dedede and Meta Knight challenge you to a buddy duel. You’ll be able to enlist the help of a friend or the CPU as you climb your way to the final battle. Strategically choose items between each floor of an ascending tower to boost your stats and send those foes packing! Each time you ascend the tower, different foes await you.

For more multiplayer fun, up to four players can battle on the same system locally, on multiple Nintendo Switch systems over local wireless, or with online play. With free-for-alls and team battles you’ll be able to customize rules like items, stage hazards and even the ability to come back as a ghost in team battles. There’s never a dull moment, even if you get knocked out! 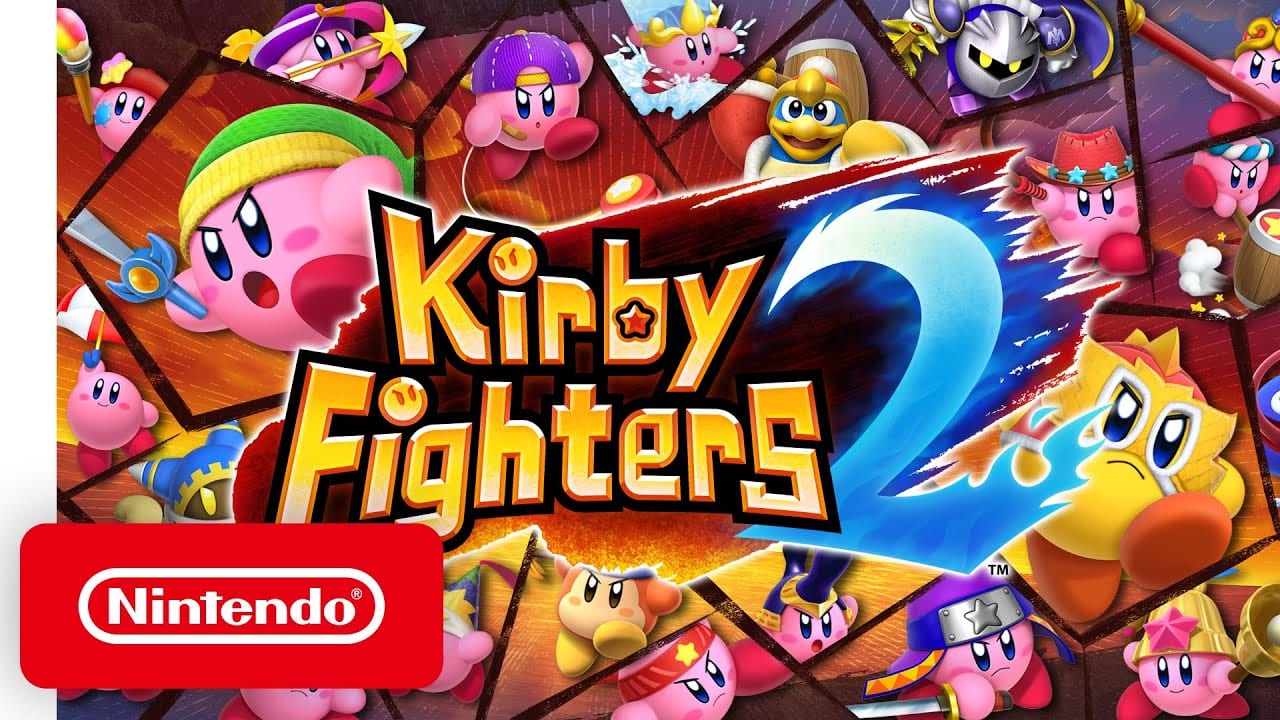