Relic Entertainment and SEGA of Europe announced that Company of Heroes 3 will head to PC next year, with the game currently in development. Those who want a small taste right now can sign up for the pre-alpha preview through Relic’s CoH-development program.

Company of Heroes 3 is bringing the series’ intimate boots-on-the-ground storytelling to a brand-new theatre of war, unlocking authentic new tactics, factions, and a wealth of untold stories from World War II. The Mediterranean is a place of immense variety, from windswept Italian mountain passes to harsh North African deserts and coastal vistas. On this new frontline, intelligence trumps speed. 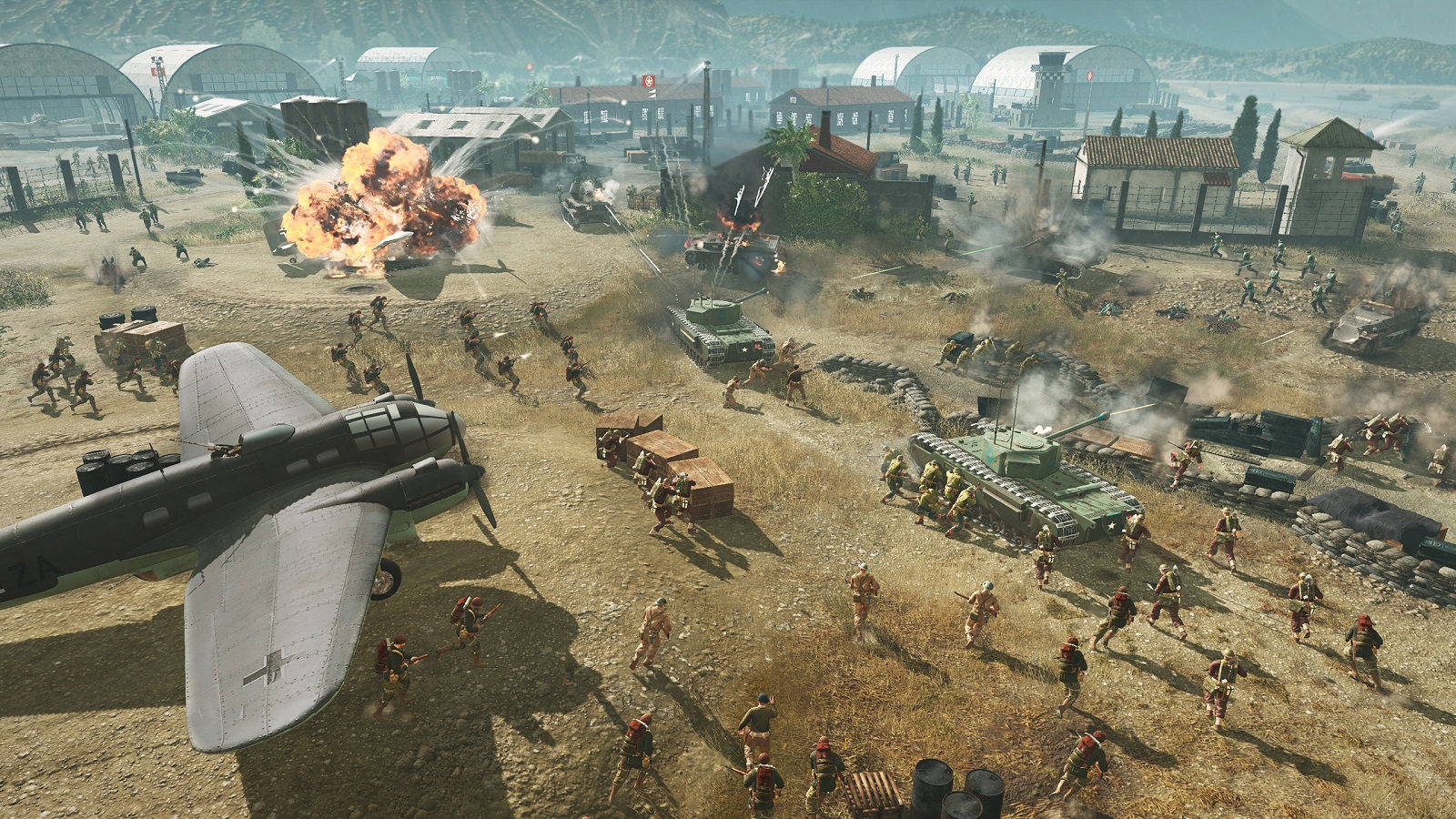 In Company of Heroes 3, the critically acclaimed Company of Heroes gameplay has been enhanced with authentic new features, making for the deepest tactical experience to date – all powered by the Essence Engine 5, the latest evolution of Relic’s proprietary real-time strategy technology. On the Dynamic Campaign Map, players command ground, air and naval forces and build supply lines as they lead the Allies’ campaign to retake mainland Italy from the entrenched Axis forces. The long-term choices you make here will affect not only the battles you fight, but the story of the war itself.

In single-player modes, Full Tactical Pause gives players a new level of tactical control over the pacing on the battlefield. By freezing the action, players who choose to employ Full Tactical Pause will be able to coordinate all their actions at once, thinking through every move in detail without the pressure of doing it all in real-time.

“We’re really excited for players to experience Company of Heroes 3 right from the pre-alpha stage and to receive their valuable feedback,” said Justin Dowdeswell, General Manager at Relic Entertainment. “We’ve been co-developing the game with some of our fantastic community members for years now, and they have been instrumental in providing consistent and meaningful feedback at every step of the development process. We are ready to expand that program in a massive way with our fans around the world via our CoH-Development program, which has been made possible by Amplitude Studios™’ superb Games2Gether platform.”

The’legendary strategy franchise is back, combining heart-pounding combat with new layers of strategy in a breathtaking Mediterranean setting. Relic Entertainment™ and SEGA® Europe Ltd. are thrilled to reveal that Company of Heroes™ 3, the latest instalment in the critically acclaimed strategy franchise, is coming to PC in 2022! Those eager to get their hands on the game won’t have to wait until then – visit CompanyOfHeroes.com to join CoH-Development and get access to the Pre-Alpha Preview for Company of Heroes 3 via Steam right now! 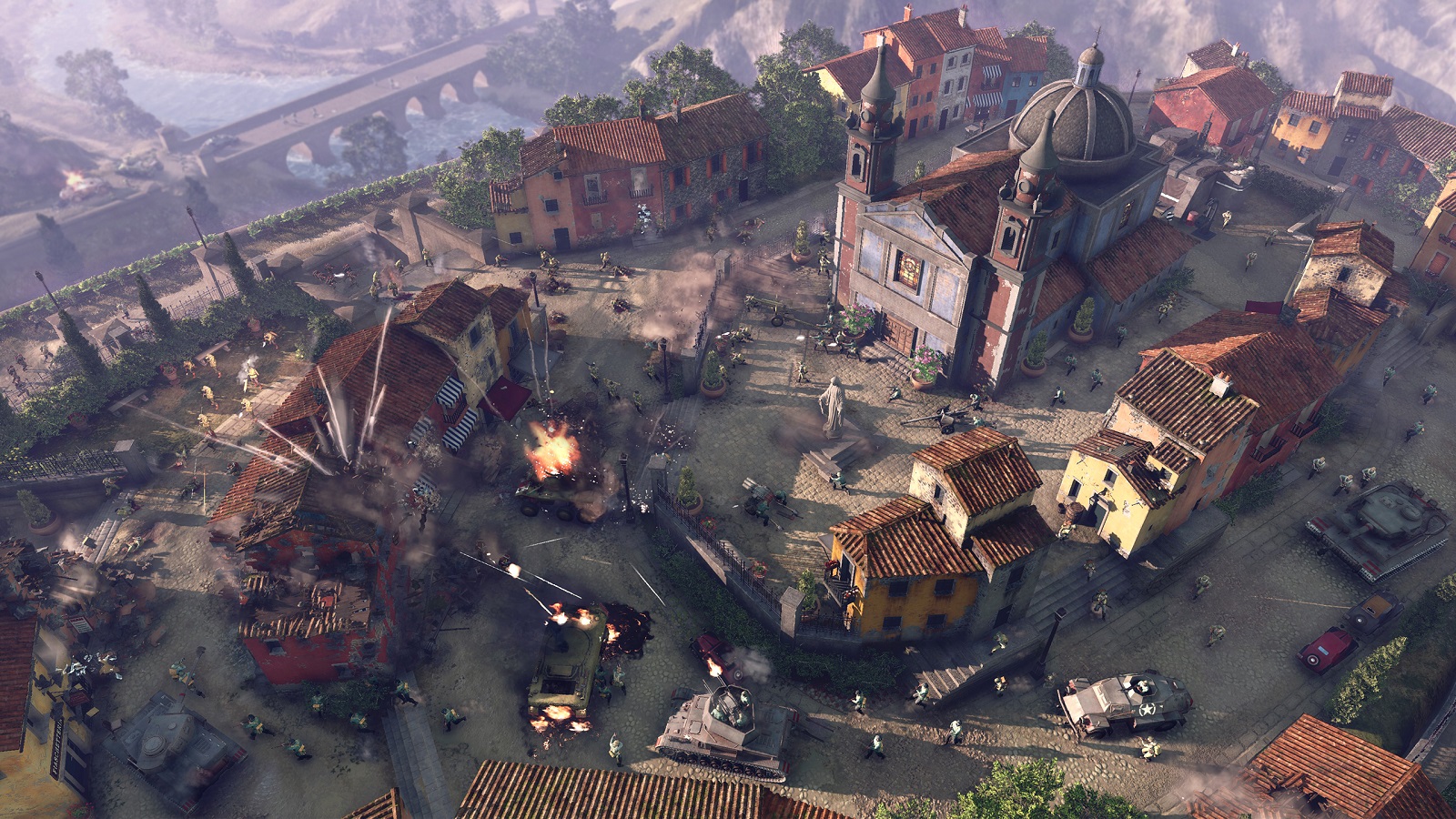 Players who join Relic’s CoH-Development program, which is powered by Games2Gether™, can expect an early glimpse at the campaign experience. Signing up is free, and it will give players exclusive insights into how the game is being made, as well as a voice in its development. Players who link their Steam account today, will have access to the Pre-Alpha Preview until 2nd August 7 PM PDT / 3rd August 3 AM BST.