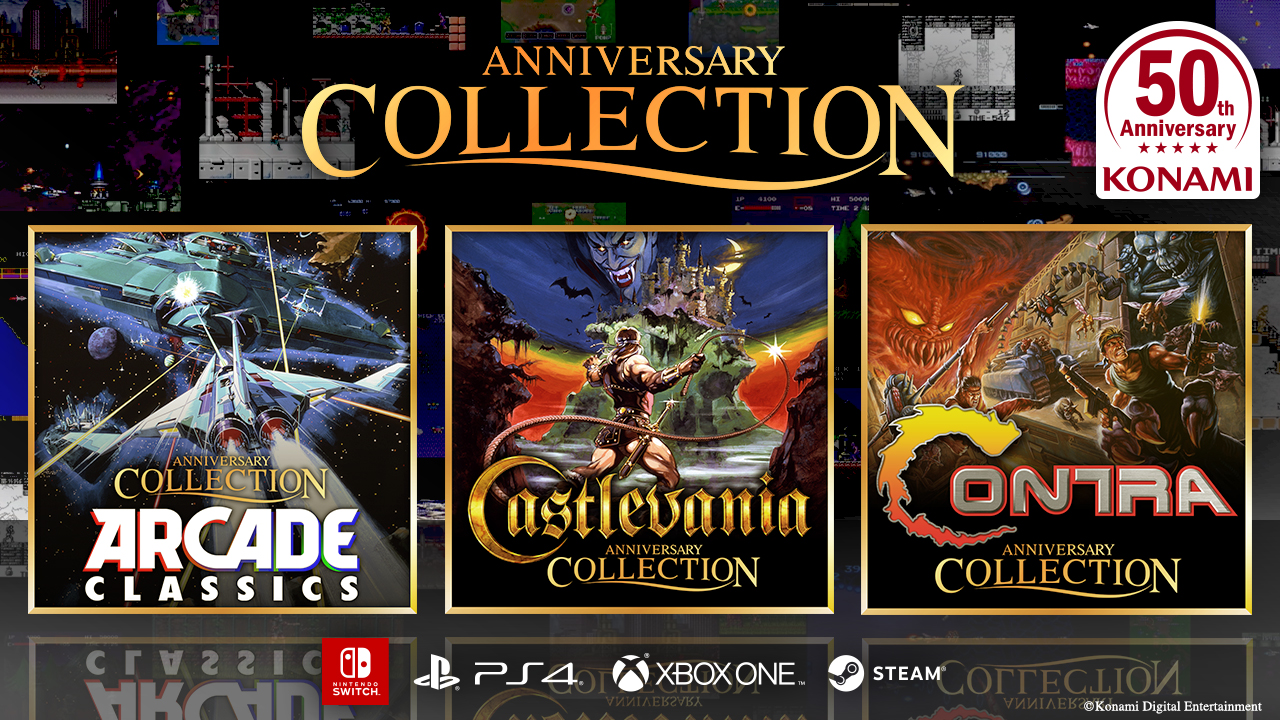 Hold on to your nostalgia hats, as Konami recently unveiled that it will release three collections of its successful franchises of games, with compilations of Contra, Castlevania, and arcade titles for PlayStation 4, Xbox One, Nintendo Switch, and PC this year. A celebration of fifty years in the industry, each collection will come with eight different titles and some modern tweaks, with the Arcade Classics Collection being released on April 18. 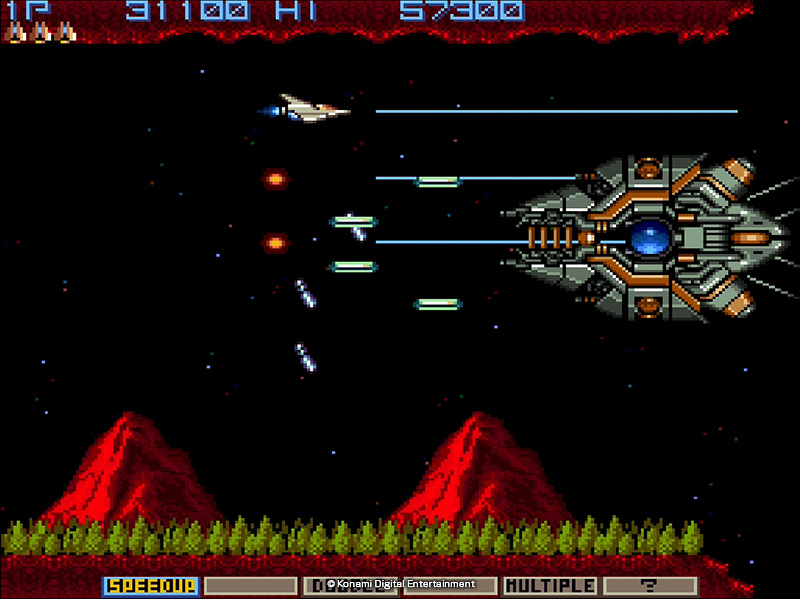 On April 18, fans will experience KONAMI’s classic arcade cabinet titles with the Arcade Classics Anniversary Collection containing eight ported titles along with an in-game Bonus Book showing concept sketches from the development of these titles. The following games are included in this collection which will be available to purchase at SRP $19.99:

The Castlevania series follows the epic story of the Belmont Clan and their struggle with Dracula and his cadre of sinister minions. The Castlevania Anniversary Collection will contain titles from the series including Castlevania, Castlevania III: Dracula’s Curse, Super Castlevania IV, Castlevania II: Belmont’s Revenge with more to be announced. As part of the collection players can access an in-game Bonus Book that includes early developer notes and an interview with Adi Shankar, a producer on the animated series. 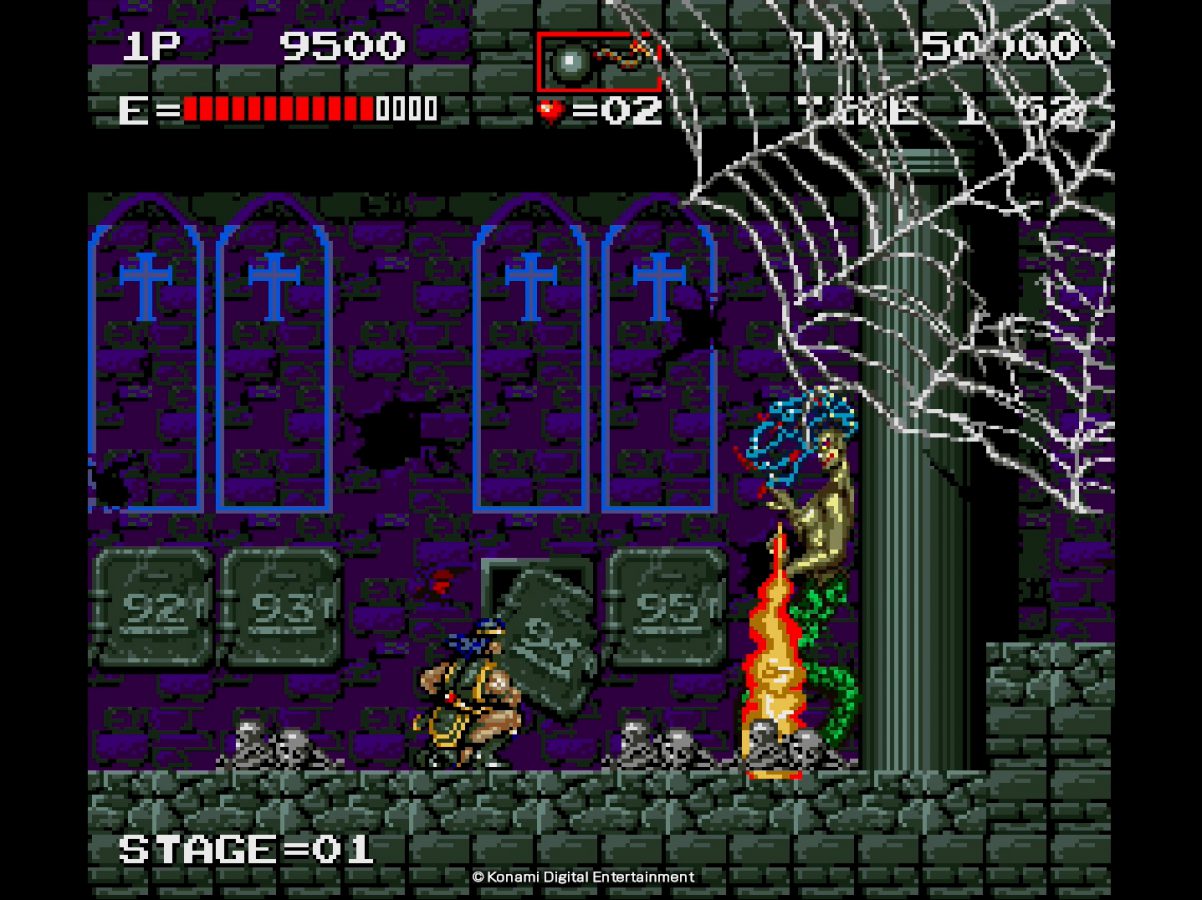 After more than 30 years since its debut, the Contra franchise has defined the run-and gun genre. The Contra Anniversary Collection will bring classic Contra titles previously released on arcade and console units including CONTRA (arcade version), SUPER CONTRA (arcade version), Super C, Contra III: THE ALIEN WARS and more. In the collection, fans can access an in-game Bonus Book documenting the history of Contra and see how the franchise rose to prominence over the decades and became the beloved series it is today. 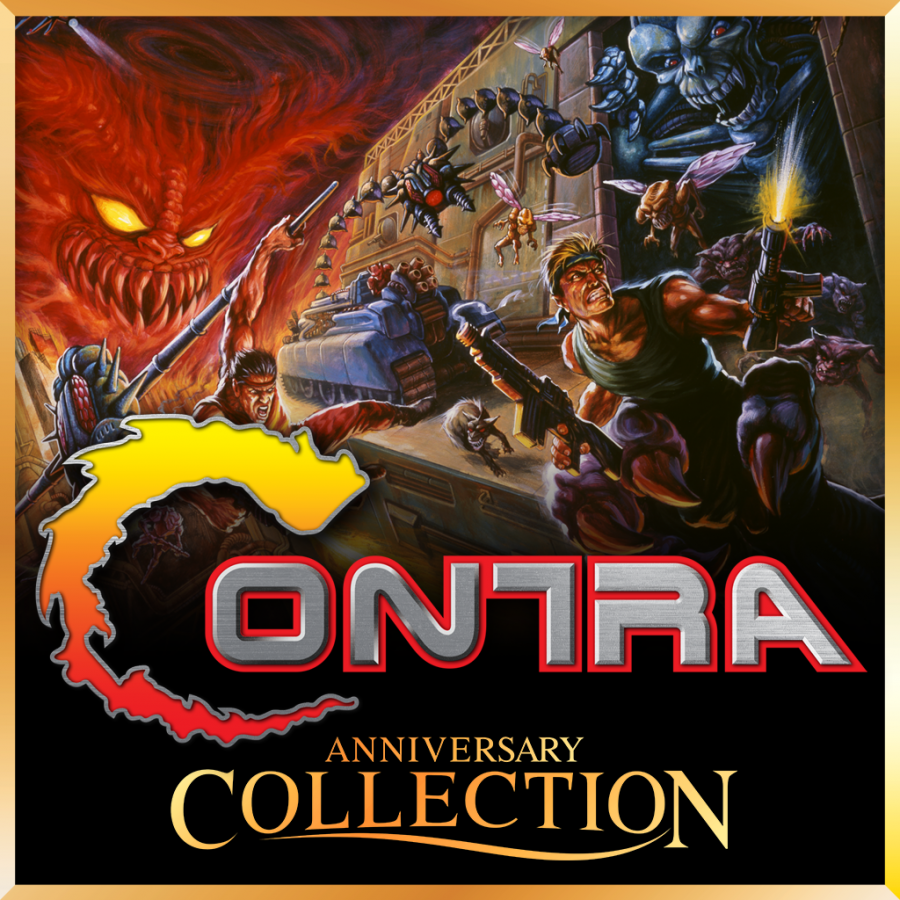