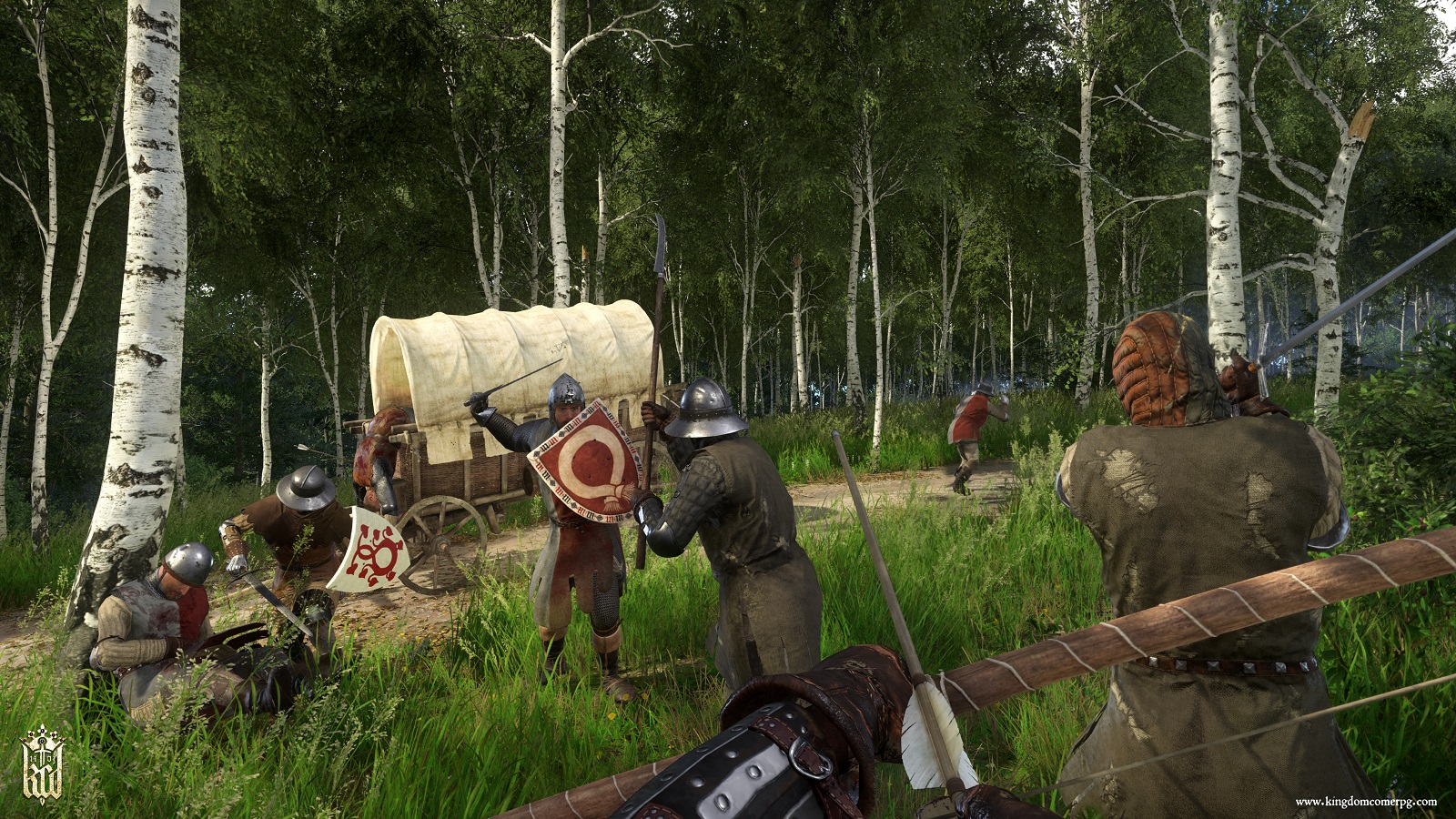 Today, Warhorse Studios released a new DLC roadmap for its critically acclaimed RPG Kingdom Come: Deliverance, which is available now on PlayStation 4, Xbox One, and PC. The first story DLC, entitled From the Ashes, will be released later this summer and will be revealed during this year’s E3.

Warhorse Studios is happy to release a DLC roadmap and some new content that will be released over the course of the next year for the medieval role-playing game, Kingdom Come: Deliverance – available for PC, PlayStation®4, and Xbox One. Starting this summer 2018 with the release of “From the Ashes”, Warhorse Studios will be developing 4 bigger story DLC’s accompanied with a Hardcore Mode, a Tournaments Mode, and Modding Support. In celebration of the DLC announcement Steam will launch a special Daily Deal offer just for Kingdom Come Deliverance. Daily Deals start May 22nd and continue until May 24th 2018.

Revealed by a newly released DLC road map, Warhorse Studios teases what is to come in the next year. Kingdom Come: Deliverance shall challenge you once more! Rebuild what was destroyed, equip your Cupid’s arrow and aid an associate in “delicate” matters, stand your ground on the battlefield and see things from a whole new perspective with the assistance of a new best friend, woof!

Read up on Ron’s review of Kingdom Come: Deliverance, and stay tuned for more news here on Gaming Trend.