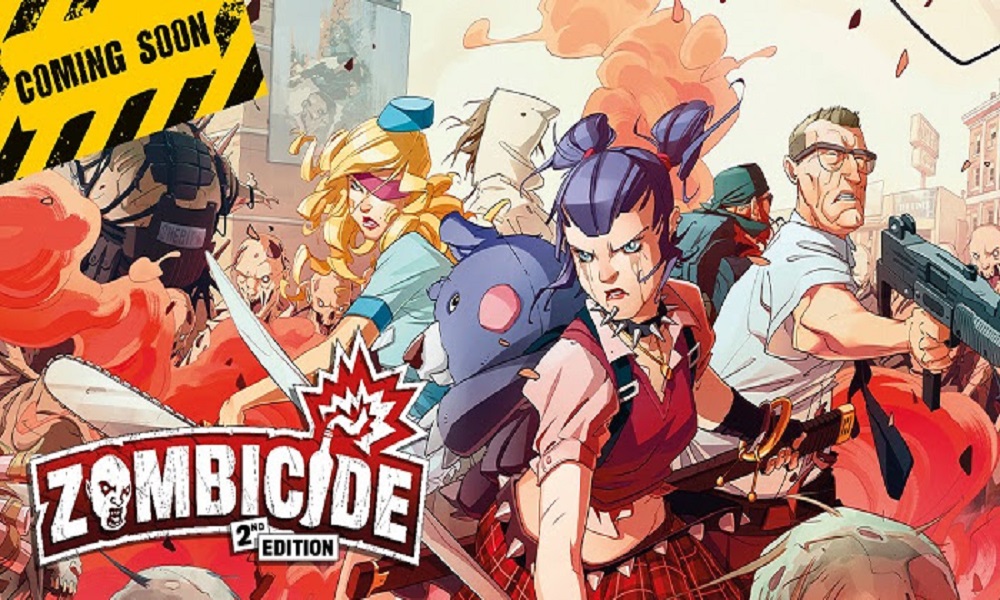 CMON and Guillotine Games have just announced that they will bring over the second edition of the popular zombie-slaying board game Zombicide to Kickstarter sometime next year. Featuring improved mechanics and an emphasis on story-driven missions, the game will appeal to fans of the 2012 title or newcomers looking for a zombie-infested good time.

Zombicide, the board game, has taken the world by storm with over 2 million copies sold since its release in 2012 and spawning a cult franchise of cooperative zombie slaying all over the world. In 2020, prepare for Zombicide 2nd edition!

In Zombicide, zombies are controlled by the game, while players take on the role of Survivors who must cooperate in order to survive and thrive in a world overrun by the bloodthirsty undead. Find guns and gear to take the fight to the zombies through 25 different scenarios linked by a branching story as you pick your way through an infested city. 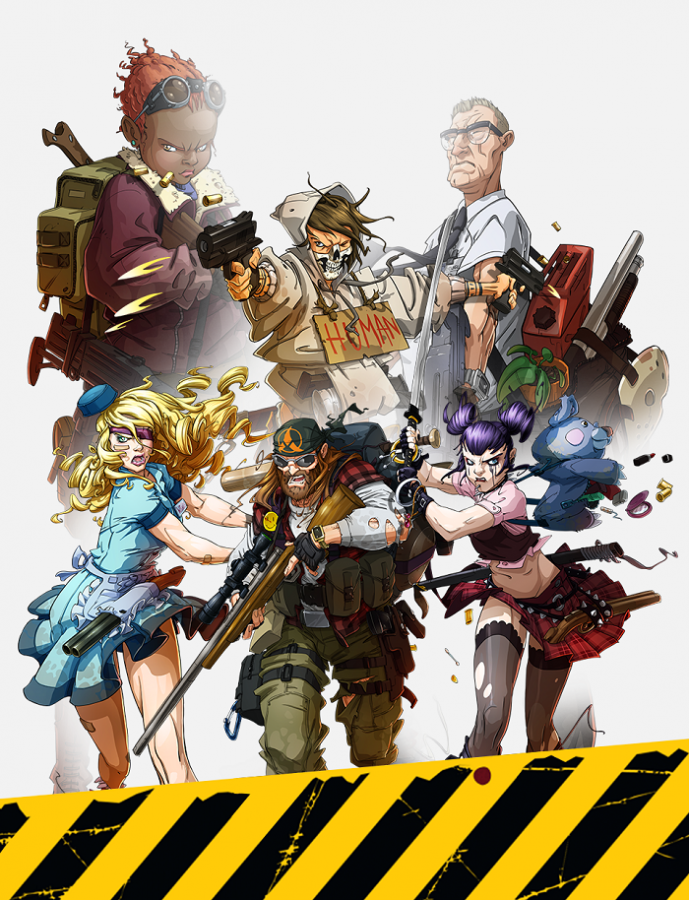 Returning players will find that the classic rules have been refined, streamlining game play and getting into the thick of the action faster than ever before! Veteran zombie hunters will still be able to use their current collections as updates will be available.

Along with an emphasis of story-driven, interconnected missions, Zombicide has all new components and award-winning miniatures, including plastic dashboards and six new child Survivors for players to choose from. The horrific and monstrously massive Abomination zombies return, except now there are twice as many ready to feast on player brains.