Two of Kalypso Media’s highly anticipated upcoming titles, Railway Empire 2 and Dungeons 4, will make their debut at Gamescom 2022 in Cologne, Germany. Both titles are set to release in 2023 for the PC, Xbox Series X|S, PlayStation 5, and the Nintendo Switch. Both games will also be available on the Xbox Game Pass for both console and PC. You can check out the announcement trailer for Railway Empire 2 above and the trailer for Dungeon 4 below:

Seattle, Wash – August 22, 2022 – Publisher Kalypso Media are thrilled to announce that two new sequels will be making their debut at Gamescom 2022 in Cologne, Germany. Railway Empire 2, the successor to the award-winningrailway management simulator; and Dungeons 4, the newest addition to the popular tactical dungeon management game series – both developed by Kalypso Media’s in-house development studios. 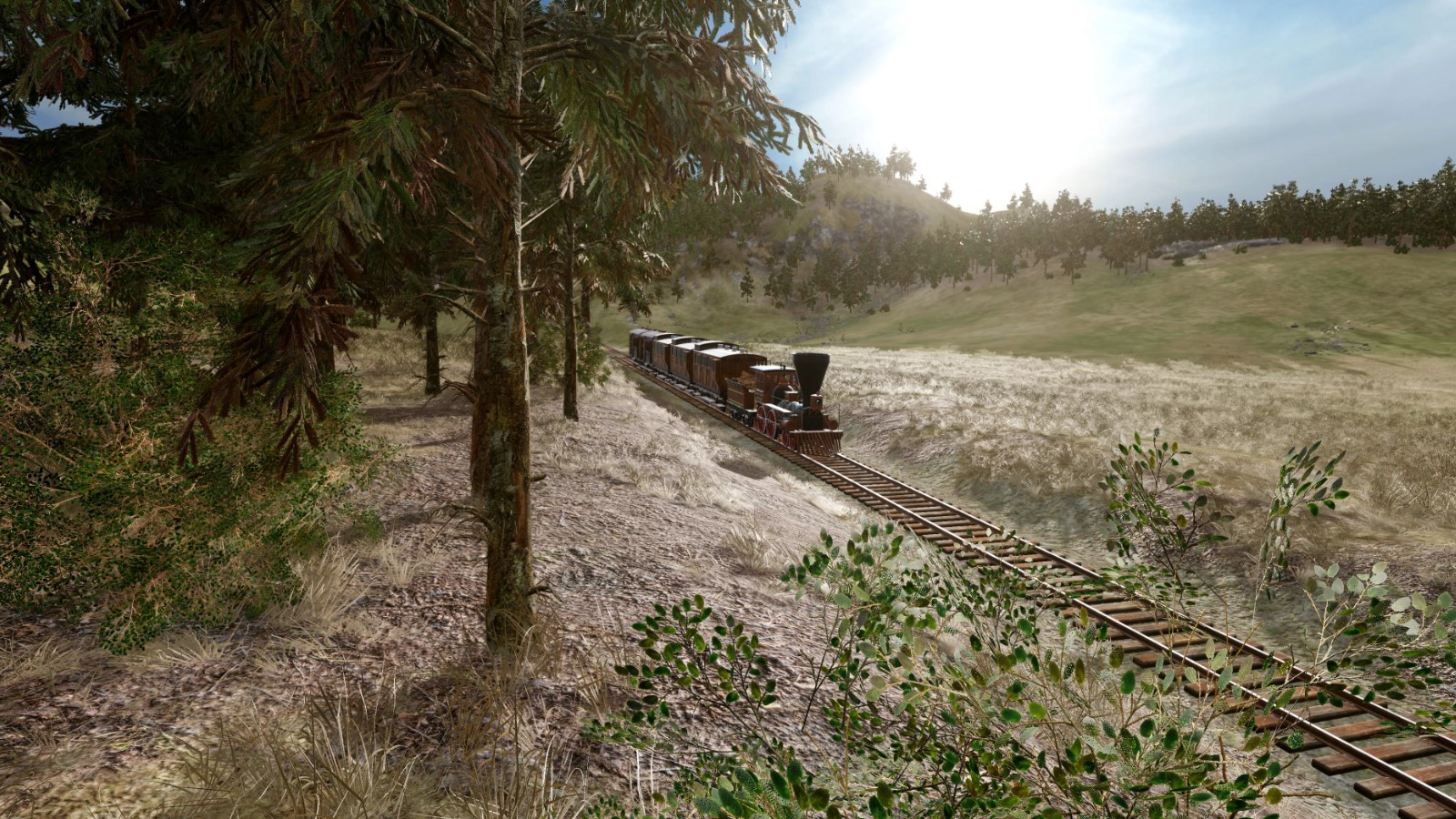 Railway Empire 2 – Enjoy traveling by train? Railway Empire 2, the highly anticipated successor to the award-winning Railway Empire, is in development by Gaming Minds Studios (Gütersloh) and will be arriving at the station in 2023. Railway Empire 2 is an exciting addition to the series in which players can experience the railway management simulator better than ever before. Take over a small train company during the 19th century in Europe or in North America and commence your journey to establishing the greatest railway corporation on the continent. Players will experience huge, realistic maps, 60 detailed historic steam engines, and improved track construction with real-time terraforming. Whether it’s relaxed model-making or intricate transport simulation, Railway Empire 2 has gameplay options that will appeal to calm conductors and savvy railway business owners alike. All aboard for 2023, when the title will be released with Xbox Game Pass for console and PC and will be available on Xbox Series X|S consoles, Windows PC, PlayStation 5, and Nintendo Switch™. 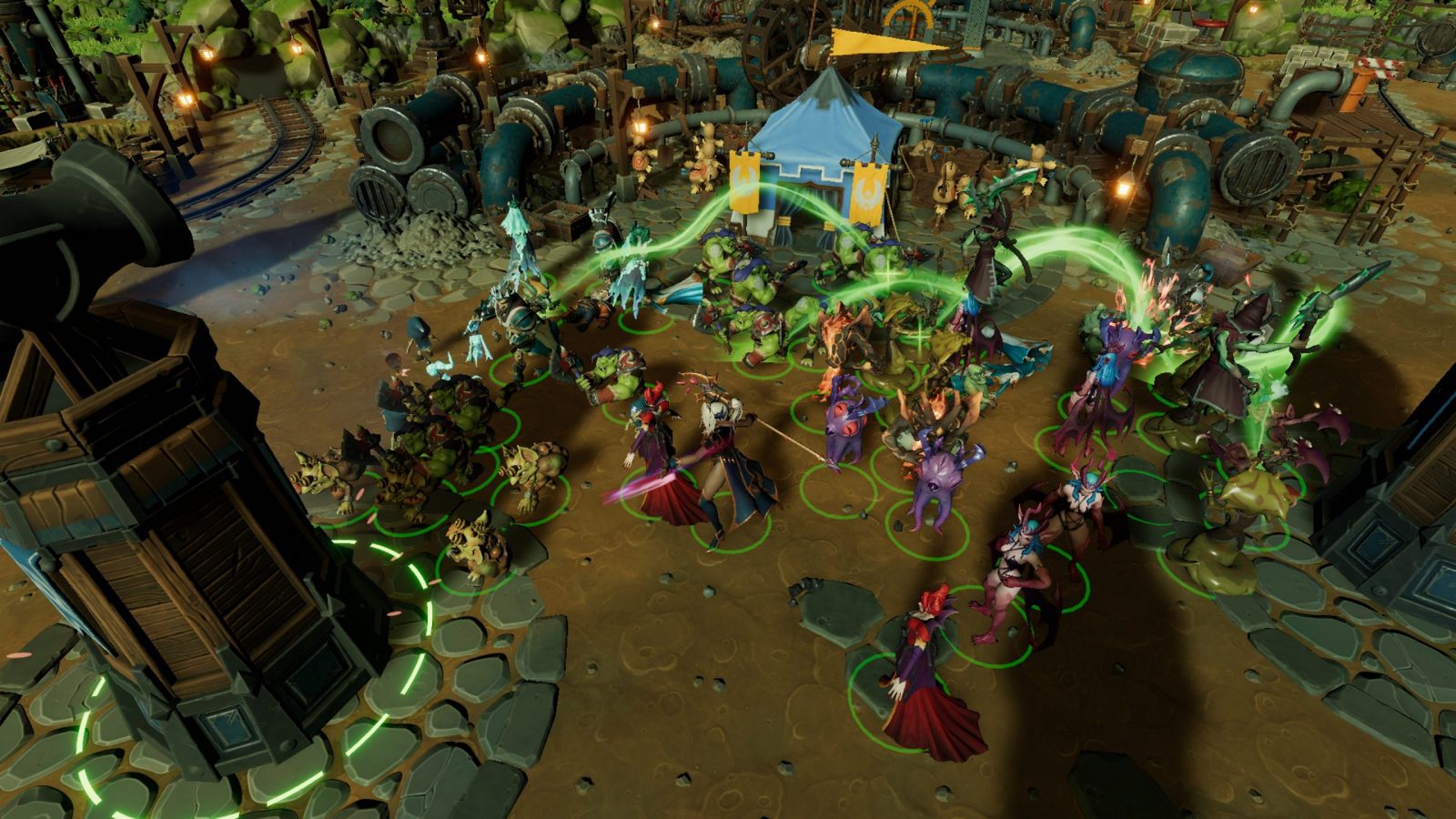 Kalypso Media is also delighted to announce that the long-awaited Dungeons 4, developed by Realmforge Studios, will be invading the overworld in 2023. The Absolute Evil’s quest is not yet complete, and with Thalya, the dark elf sorcerer, still by his side, it’s time to continue spreading chaos and destruction. In this impending new addition to the popular dungeon management series, players can control even more despicable creatures in even larger dungeons. Take on the 20-mission long, fully narrated campaign, or use two-player co-op multiplayer to double the destruction and manage your dungeon with a fellow evil friend. Dungeons 4 will emerge from the darkness in 2023 when the title will be available with Xbox Game Pass for console and PC and will be released on Xbox Series X|S, Windows PC, PlayStation 5, and Nintendo Switch™.

Are you ready to establish a railway empire and destroy the overworld? We thought so.