Today, SEGA and Ryu Ga Gotoku Studio announced that digital pre-orders are now available for Lost Judgment, which will head to PlayStation and Xbox consoles on September 24. Those who pre-order the digital deluxe version will also have the ability to play the game three days early on September 21.

From the studio that brought you the Yakuza series, Lost Judgment weaves elements of detective sleuthing, noir narrative and action combat into one mystery thriller starring private eye Takayuki Yagami who defends those the law fails to protect. Yagami is called to revisit an impossible case of two crimes committed at once, but as victims pile up and Yagami unravels the truth, will the scales of justice tip in favor of defending the law or enacting vengeance? 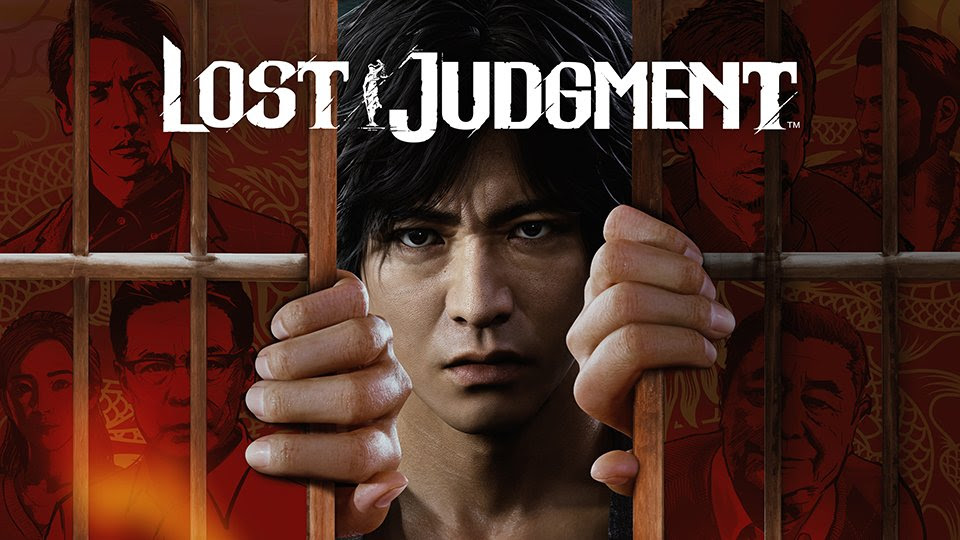 A rundown of digital pre-order offerings is below:

A physical steelbook edition is exclusively offered at GameStop as a pre-order bonus. Standard physical editions can be pre-ordered at various retailers including Wal-Mart, Best Buy and Amazon.

Check out the trailer above, read our review of Judgment on PlayStation 5, and stay tuned for more news here on Gaming Trend.