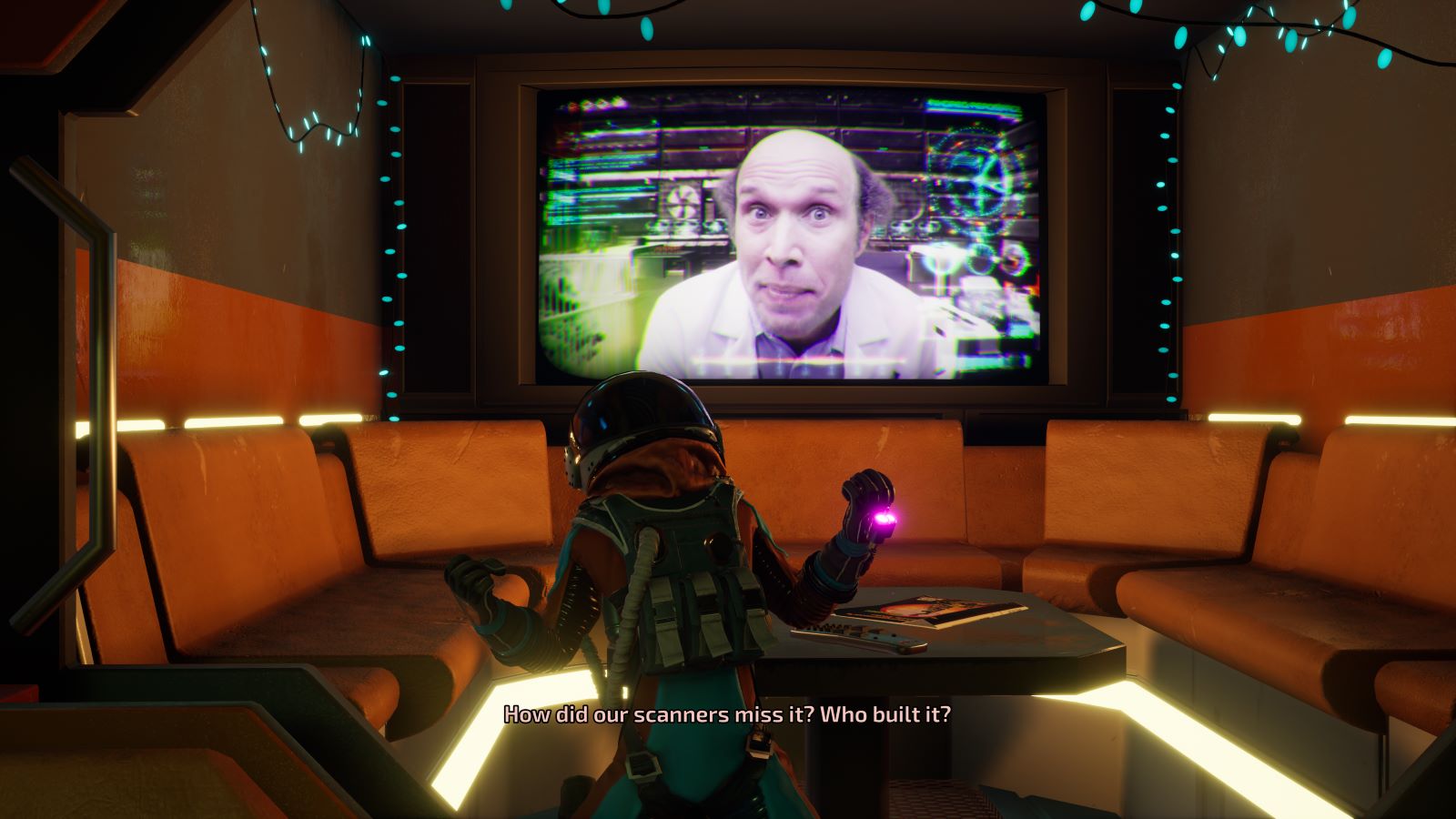 PlayStation 5 and Xbox Series S/X users will soon be able to play the previously exclusive Employee of the Month Edition DLC to Journey to the Savage Planet. It will land on February 14, 2023, along with being fully optimized for next-gen consoles. Learn more about the upcoming DLC from the official announcement below: 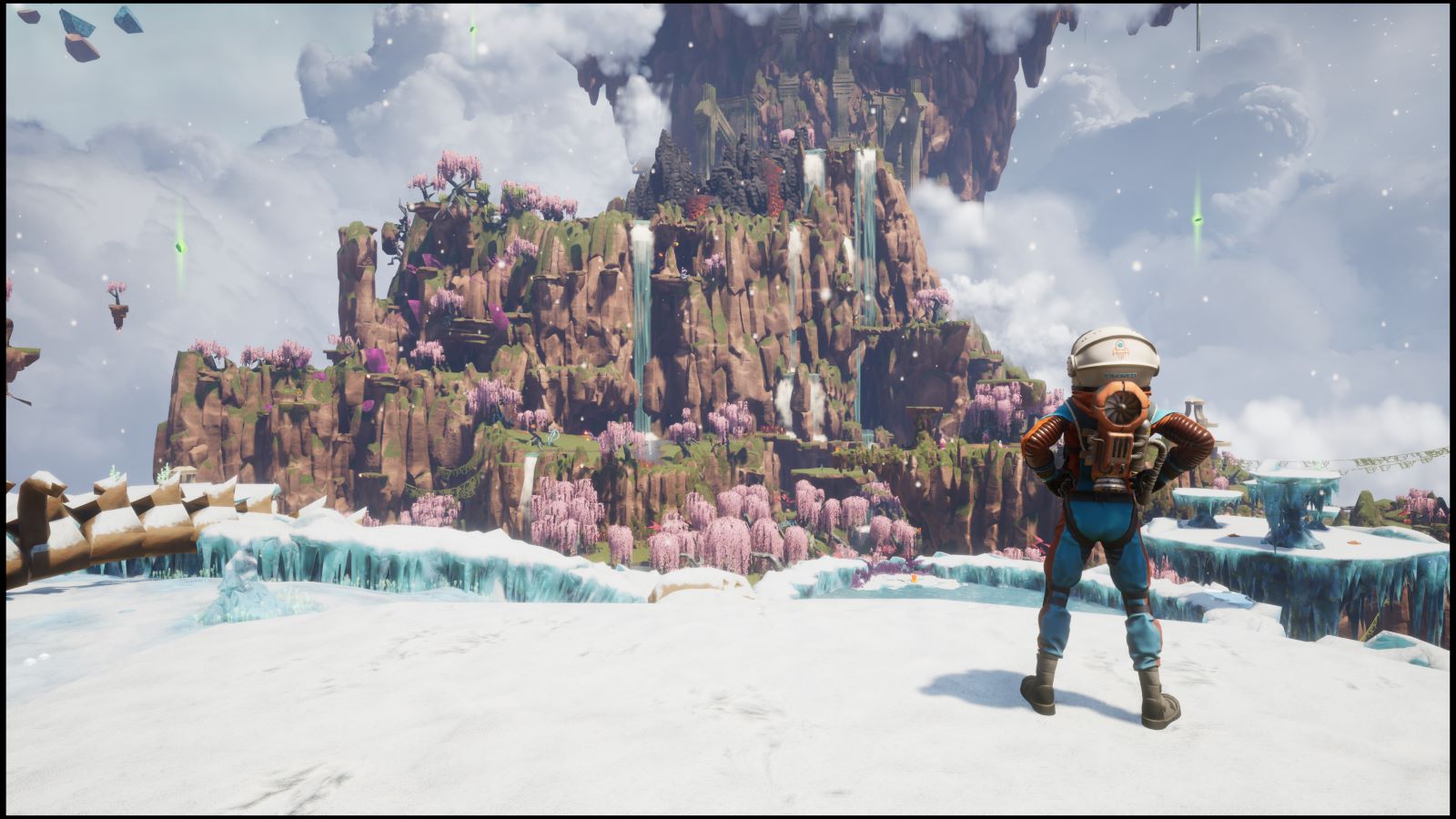 Congratulations Valued Employee, you have been named Kindred Aerospace’s Employee of the Month. Your reward is…no, not a promotion, but the release of the award-winning sci-fi exploration game Journey to the Savage Planet: Employee of the Month Editionon PlayStation 5 and Xbox Series X|S on Tuesday, Feb. 14, 2023 from global publisher 505 Games alongside developers Raccoon Logic.

That’s right, Valued Employee, your journey to ARY-26 as part of the Pioneer Program is now even better (improving on perfection has been hard!) with juicy DLC, new ads, bonus chats with Martin Tweed and an enhanced photo mode! Even better, the game is now fully optimized for new consoles AND features a Performance vs. Graphics option. Honestly, you barely deserve it, but you’re welcome. We’ll give you a moment to collect yourself and digest that amazing news.

Digested? Good. Experience planets ARY-26 and DLC-1 with support for up to 4K (native or upscale) on PlayStation 5 and Xbox Series X/S. And if you previously bought the game, you get the upgrade for free! What a time to be alive!

As you might already know, Kindred Aerospace is responsible for determining the viability of human life on planet ARY-26. Data suggests the planet’s atmosphere may have hallucinogenic properties, but as you know, we have a strong anti-drug policy. Learn about the planet’s undiscovered flora and fauna and document the bizarre life forms our researchers have scientifically classified as “icky.” Conduct research with the standard tools of the trade: laser pistols, bombs, acid, and other explosives or requisition ARY-26’s resources to create tools using 3D printing technology. Just remember that your benefits don’t include health insurance. You die, it’s your fault, Valued Employee.

“We’ve been through an acquisition, we’ve been made redundant, we’ve formed a new company, and reacquired our IP, but some way, somehow, the Employee of the Month Edition of our wacky game is finally coming to new consoles,” said Alex Hutchinson, Creative Director, Raccoon Logic, weeping only a little. “Thanks to everyone who supported us, especially you, Value Employee. You’re my favorite, whatever your name is.”

Kindred Aerospace employees who already own Journey to the Savage Planetwill receive the Employee of the Month Edition update for free as part of our annual Corporate Social Responsibility initiative. New recruits can sign on for $29.99 on PlayStation 5 and Xbox Series X|S respectively on Tuesday, Feb. 14, 2023.