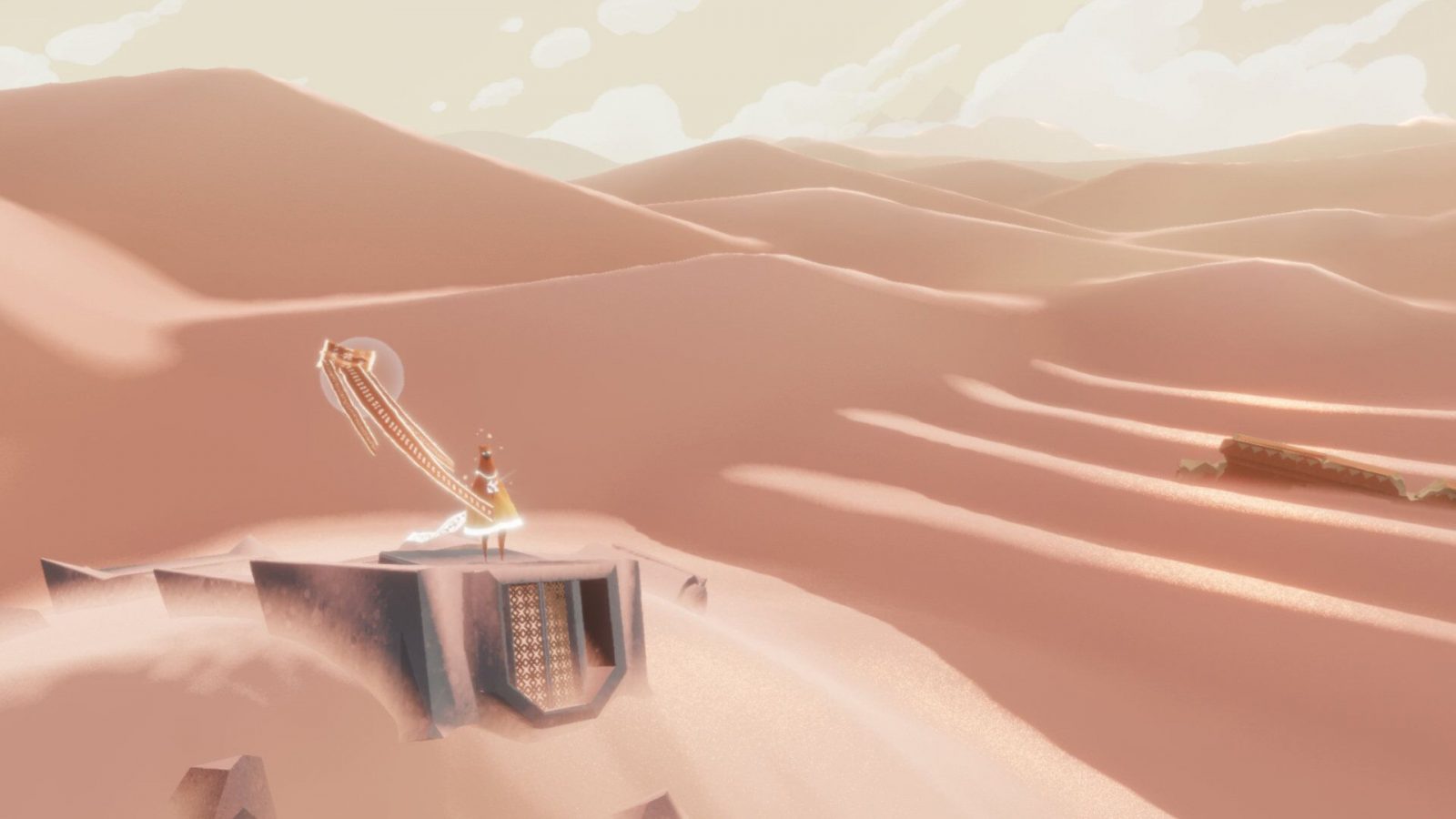 Journey, the incredibly beautiful game where you travel on a life’s passage, is heading to PC via the Epic Games Store next week. At launch, fans will be able to play the game in 4K graphics and online gameplay in a new way.