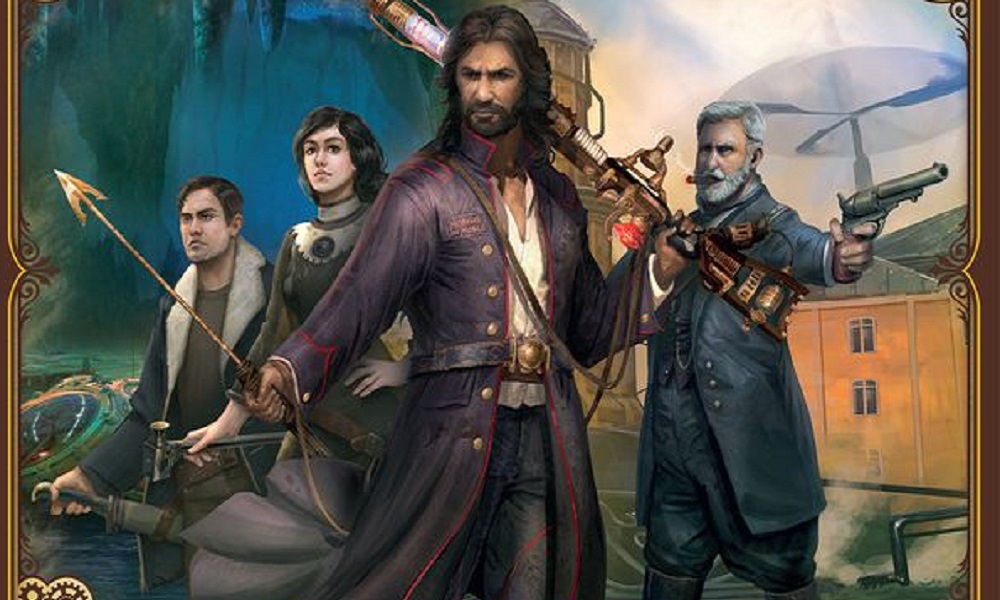 Today, Wizkids announced that it will release the cooperative boardgame Nemo Rising to local game stores this September. The game will allow up to four players to participate in two different scenarios in order to explore the wonderful setting of the deep with a fully reimagined version of Jules Verne’s cast from 20,000 Leagues Under the Sea.

In this exciting 1-4 player adventure game, players become members of a reimagined version of the Nautilus’ heroic crew, and must carry out missions in order to successfully complete the requirements of one of two scenarios— The Undersea Grotto or the City in the Sky. Each scenario represents a unique location with its own geography, environment, and adventures.

The game ends and the Heroes win if they complete all of the Mission Goals on the game’s two Mission Cards, secure at least 4 Adventure Tiles, and then return to the Start space. All Heroes must be on the Start space at the same time in order for them to win. The Heroes lose, however, if they run out of Mission Points on the Mission Track.