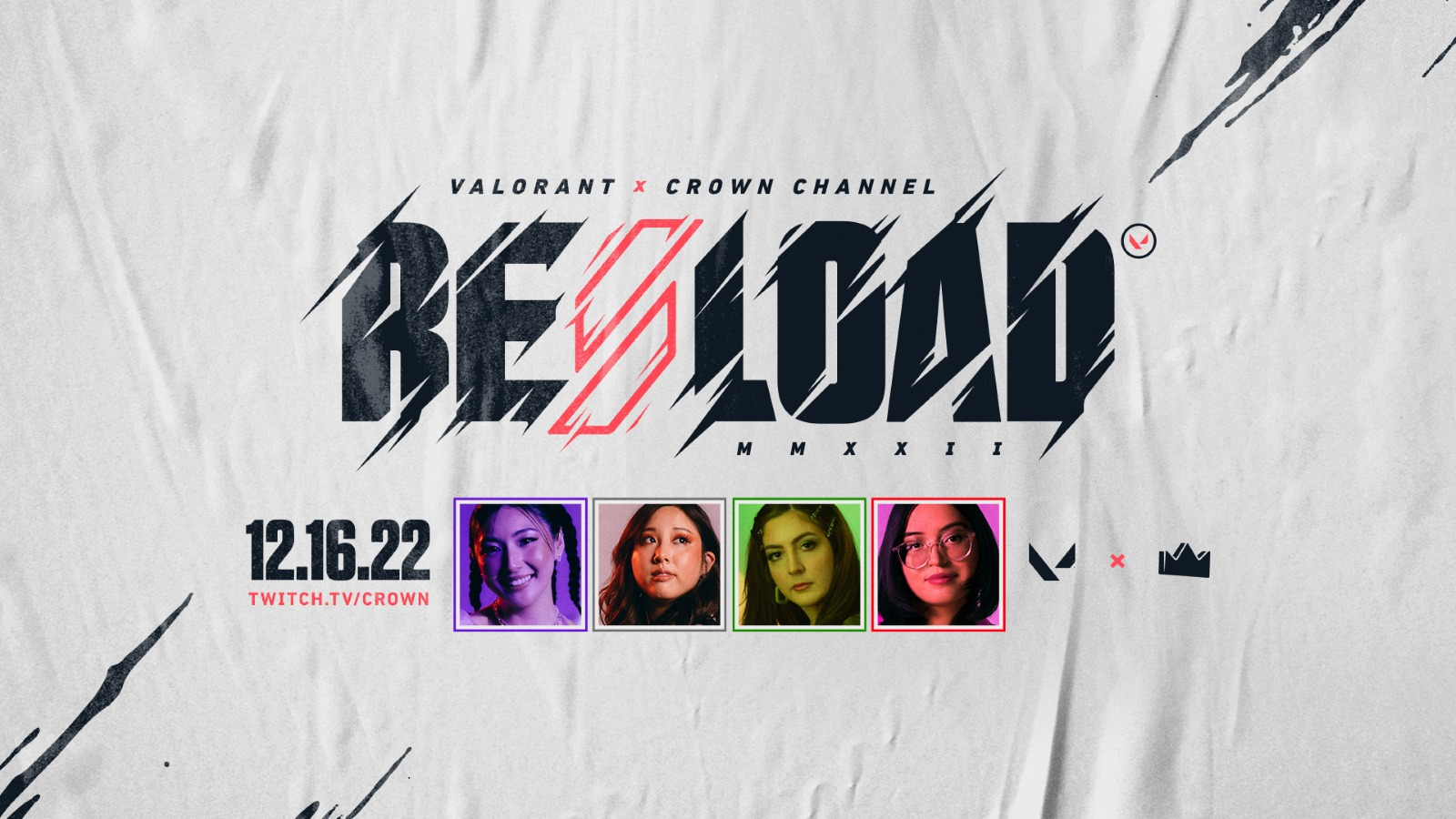 Amazon and Riot Games are no strangers to each other. Monthly rewards from their Prime Gaming partnership have become a staple in many of Riot’s games including League of Legends and Valorant. Taking a step further they have collaborated to bring the Valorant community, RE//LOAD.  The end of the year celebration for all things Valorant which takes place December 16 in Atlanta, Georgia. An in-person and virtual event will play host to a Pro AM tournament, musical performances, surprise appearances, and more. RE//LOAD is an event for creators, fans, and the community as a whole. It’s great to see studios hold events like these. Full details are below:

December 5, 2022 – VALORANT™ had a huge year in 2022, and Amazon and Riot Games want to celebrate with its incredible community! We’re teaming up to host RE//LOAD: an exclusive, end-of-year live event in celebration of VALORANT players, pros, creators, and fans. RE//LOAD will be a fully immersive, in-person and virtual event experience presented by Crown Channel in partnership with Riot Games, taking place on Friday, December 16 from 10 a.m to 3 p.m. PDT, hosted by Myth and Jacki Jing.

Streaming live from Atlanta, Georgia, RE//LOAD will be jam-packed with exciting content for VALORANT fans, including a Pro AM tournament with four teams of fan-favorite VALORANT creators, led by a line-up of superstar captains–bnans, Starsmitten, xChocoBars and Mel–competing  for ultimate bragging rights. The full list of competitors is:

The Pro AM teams will also participate in three VALORANT-inspired, onsite activities, with plenty of additional surprises in store. RE//LOAD will also feature a DJ set from Dabin, a surprise guest appearance, and a musical performance from Mike Dimes.