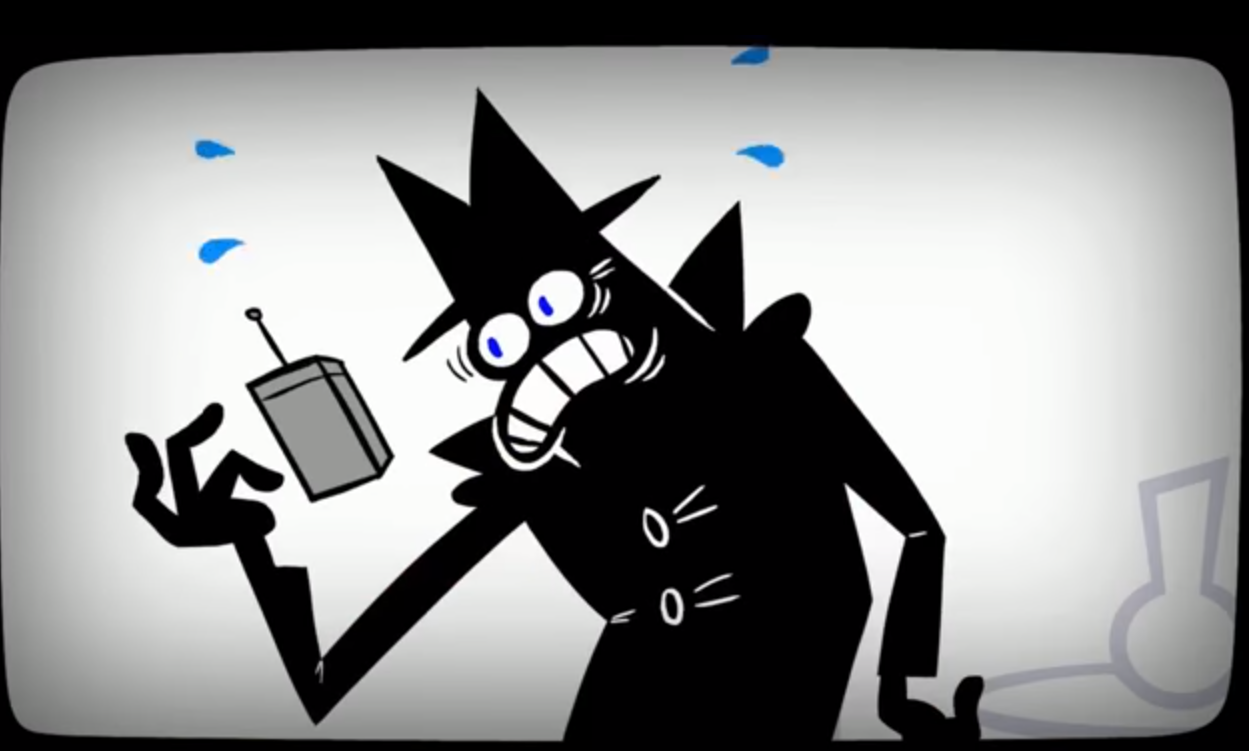 Each of the Jackbox Party Pack games are initially on sale for $16.99 each (normally $24.99), while Drawful 2, Quiplash, and Fibbage XL are on sale for $6.99 (normally $9.99). While it may sound strange, playing the Jackbox games on Xfinity X1 makes sense, as players primarily use their smartphones, tablets, or computers to follow prompts.