E3 may be over, but there’s always some great gaming news to cover: Keybol Games and Another Indie has announced that an open beta is available this weekend for the 2D action-platformer Jack Axe. The game will be released on PC September 2, with console versions also planned.

Her name is Jack. She has an axe. She is Jack Axe. Pretty easy, right? Jack Axe is a 2D open-world adventure brimming with platforming challenges, enemies, spikes, girl eating plants, bottomless pits and thousands of different ways to make a mistake and embrace Valhalla. Inspired by great games such as Celeste, Super Meat Boy, Super Mario World, or God of War, Jack Axe brings a unique ingredient with a campaign that supports up to four players playing together.

Join the Jack sisters and their magical axes as they break the taboos of their society and shut down their “old-fashioned” god and his “axes are for boys” nonsense. Jack is not only brave (or naive?) enough to confront divinities, but also stare down the indie games devouring monster that is E3. Now you will be able to prove she is not wrong testing her battle skills through her Open Beta Access from today June 13th to Monday, June 17th. HOW? Just stop by Another Indie Discord server. 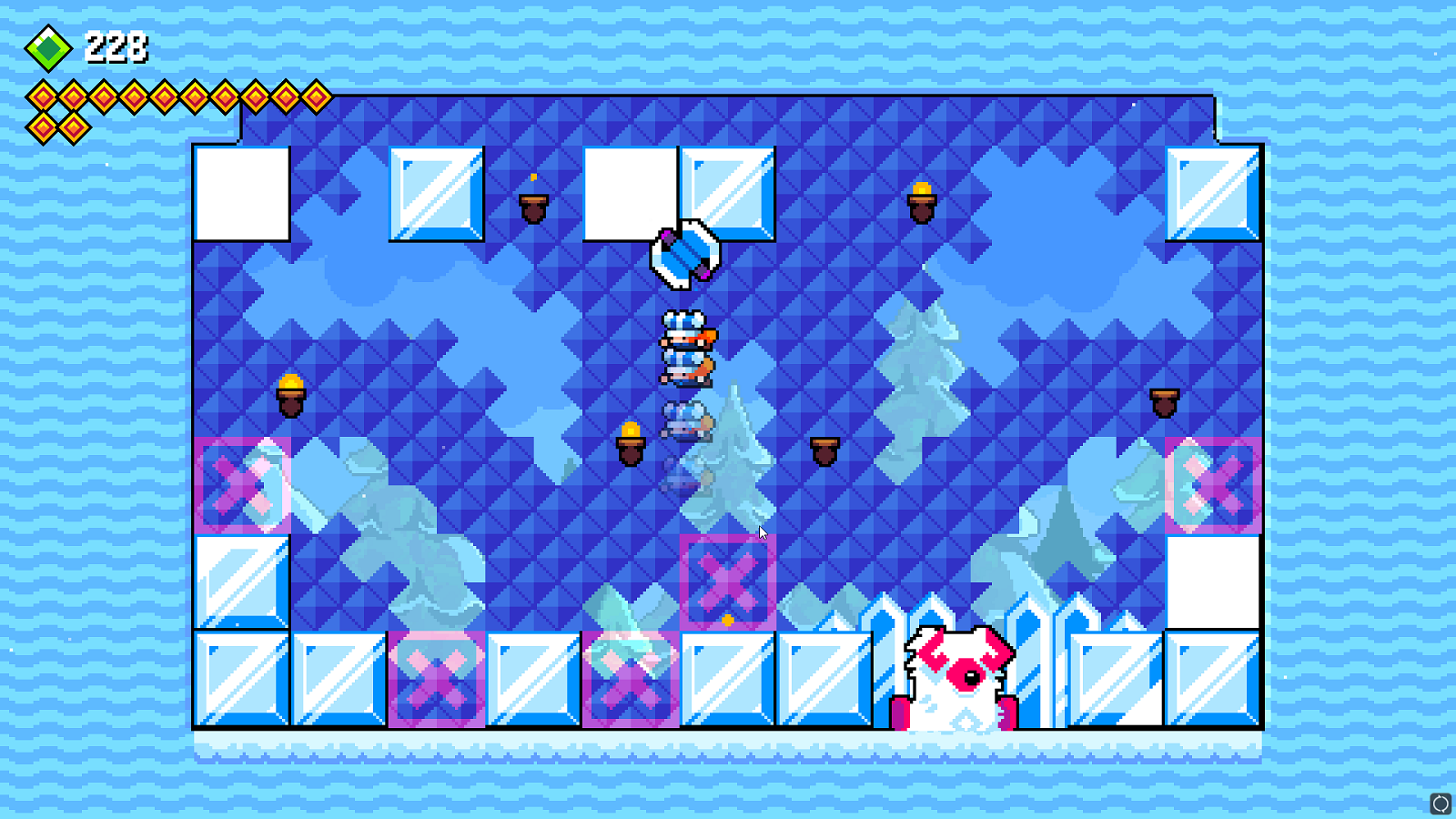 Developed by Keybol Games and published by Another Indie, Jack Axe will let you explore a magical world inspired by a fusion of Filipino and Norse mythologies. The story written by Bari and Melai Silvestre and their 3 inventive daughters will available on PC, Nintendo Switch, Xbox One, and PlayStation 4 in the near future!