While we still don’t know the contents for Super Smash Brothers Ultimate’s second fighters pass, we CAN still battle it out with our favorite indie characters as Merge Games and Dark Screen Games have announced that they will release Bounty Battle this summer for PlayStation 4, Xbox One, Nintendo Switch, and PC. The game will feature over 25 fighters across over 20 series, like Darkest Dungeon and Owlboy, as they duke it out on a 2D battlefield. 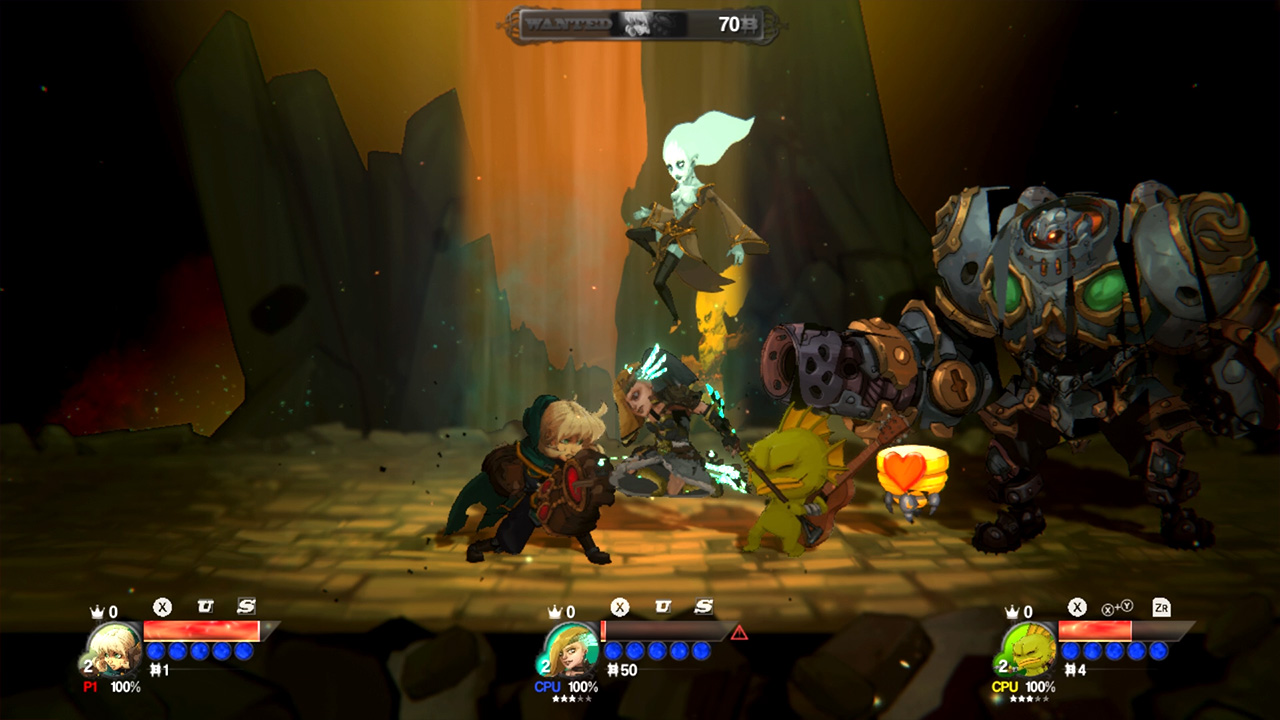 As long as there have been heroes, villains, and fighters the question, ‘Who do you think would win in a fight?’ has been on the tips of people’s tongues. Thanks to Bounty Battle, fans can now answer that question in the ultimate indie brawler showdown! Merge Games, along with France based developers Dark Screen Games, are delighted to announce that Bounty Battle, the 1-4 player beat-’em-up with characters from all over the Indie World, is coming to Nintendo Switch, PlayStation 4, Xbox One, and PC this Summer.

Bounty Battle is the ultimate indie fighting game – a new 2D fighter, where you can pit your favorite Indie heroes against one another. Indie heroes from games like Guacamelee!, Dead Cells, Darkest Dungeon, Owlboy, and more battle it out in this fighter frenzy. Bounty Battle features over 25 fighters from over 20 different indie games and each fighter comes with their own Minion companion and unique abilities. Battle across levels inspired from the fighters’ native game worlds with up to 3 other players. 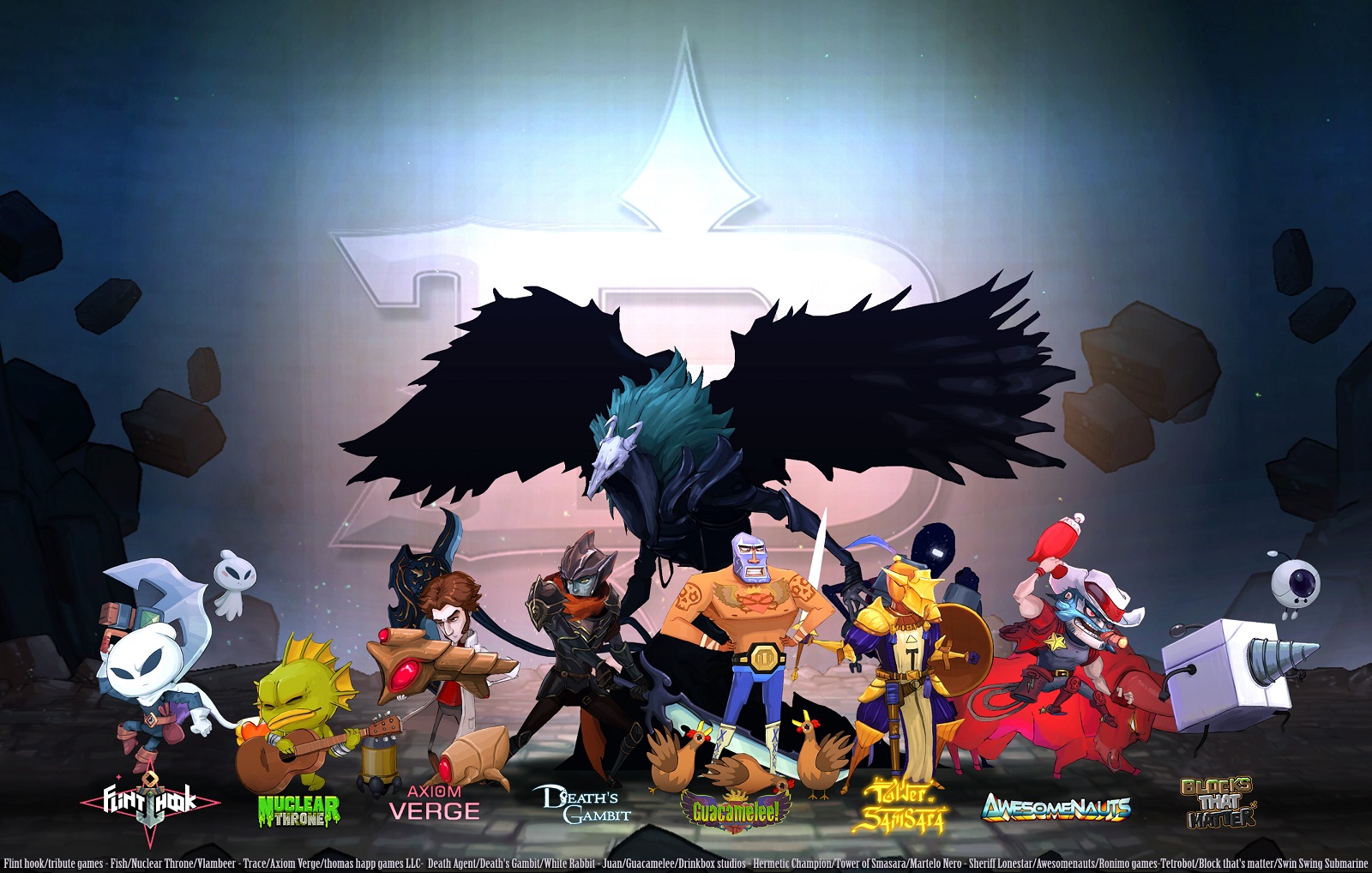