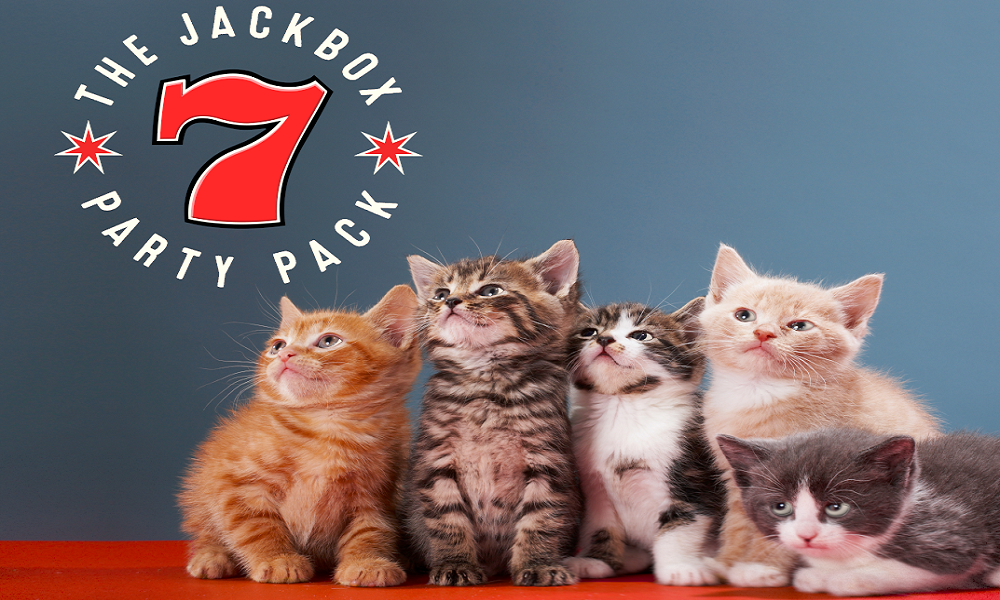 Are you ready to party ‘til the sun comes up? Jackbox Games recently announced that it will release The Jackbox Party Pack 7 soon on all major platforms (i.e. everywhere the previous iteration was released). While no other details have been released, it can be safe to assume that it will be available sooner rather than later, as we’ve gotten a Jackbox Party Pack annually since… 2014!

In case you missed the announcement on our weekly stream or social media channels, we’re making a new pack! The Jackbox Party Pack 7 is coming this fall to major digital platforms.

That’s all we have to share right now. We’ll be sharing many more announcements related to The Jackbox Party Pack 7 in the coming months.

We here at Gaming Trend love to party, as we’ve reviewed all six games so far. Stay tuned for more news here on Gaming Trend.