Tom Methven and Armor Games Studios announced that they will release the chillwave puzzle game SOLAS to PC soon, with a trailer available to view now. The game will allow players to relax while they solve puzzles in an integrated game world.

SOLAS is made up of a single, constantly simulated, seamless world. The initial pulses emitted from the logo flow through every puzzle. Each room solved serves as a smaller piece of a greater whole. Every gate opened unlocks new paths to explore. 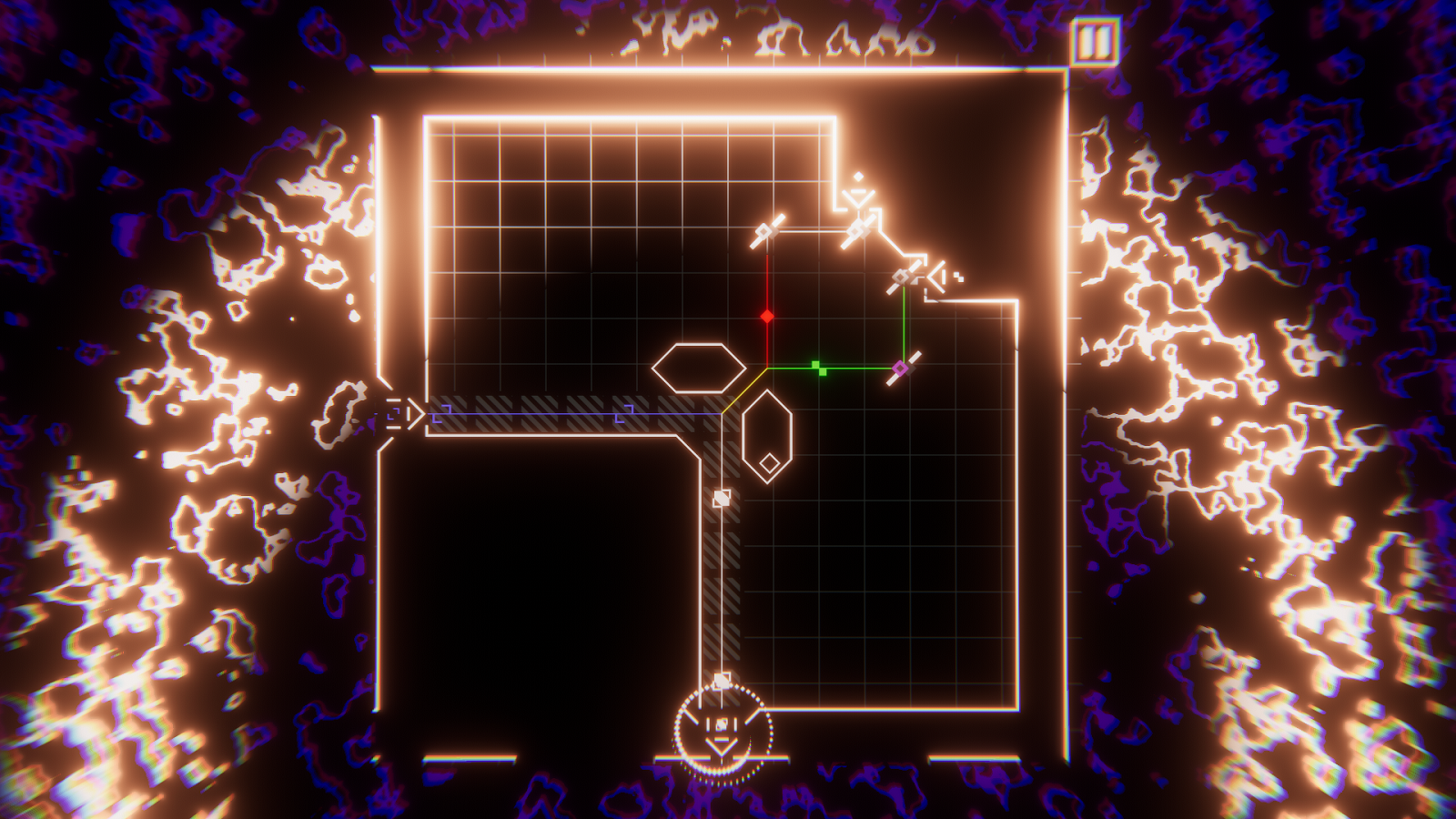 Designed from the ground up to be colourblind-friendly by default, SOLAS’ distinctive glyphs also form the basis of its unique aesthetic, while contrast sliders allow players to tune the game to their specific needs. Furthermore, SOLAS communicates through its design and abstract symbolism, inviting players of all languages to enjoy the same experience.

Solo developer, Tom Methven said: ”SOLAS began life as this mad little ‘what-if’ idea that I wasn’t sure would even work. To be able to announce this project, and that I’m collaborating with such awesome folk, is exciting and unreal in equal measure!”