1Monkey2Brains recently revealed that it will release its idle game Chico on PC via Steam Early Access soon. The game is described as a mix between a resource-building game and a screensaver, where you will acquire materials to help your hero build their land, with the game opening up the more your explore.

Developed by a two-men team, Chico is not a game in the way you are used to, even if you will be able to loot and craft; it is something we can call a screensaver customizer (what you craft in the game is what you get in the screen saver). Our hero (who’s named Chico) finds himself alone on the peak of a mountain in the middle of nowhere (somewhere in the far west). He can only get resources to create tools or buildings which might be useless during gameplay, but for sure will make his own life better, giving him a lot of different things to do in his free time. For example, crafting a fireplace will give our hero the opportunity to take some rest by the fire while the screensaver is running ( he may also start cooking or playing the banjo ). Our plan is to support the game with constant updates and release new tools and buildings in a monthly basis. 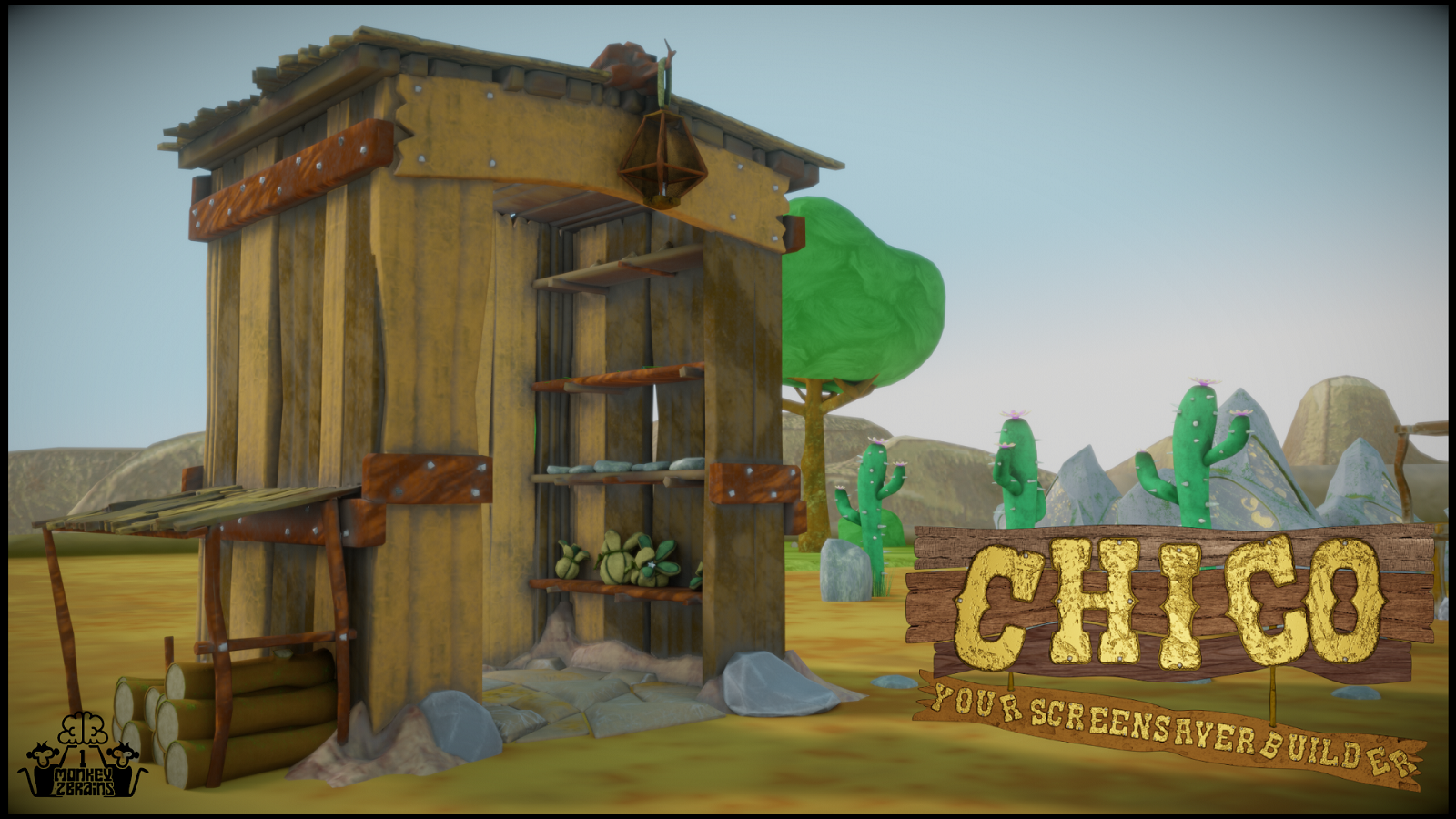 The game seems to hearken back to the old aquarium type simulators of the 90s and 2000s, so it might end up being a little relaxing title for those wanting to take a break from the holiday heavy hitters. Stay tuned for more news here on Gaming Trend.