Today, DeNA announced that in celebration of 20 million downloads for Pokémon Masters on mobile devices, the developer has released some new events and updates for the game, including a battle with legendary Pokémon Rayquaza. In addition to the event “The Dragon that Rules the Sky”, there will be free login gems available for those who log in each day during the event.

The Legendary Pokémon Rayquaza and its Trainer, Zinnia, are now available to battle and add as a sync pair in Pokémon Masters! The real-time battling and strategy game can be downloaded on compatible iOS and Android devices.

The Dragon and Flying-type sync pair of Rayquaza & Zinnia star in an in-game event titled “The Dragon That Rules The Sky,” which will be available from now until February 13 at 9:59PM Pacific time. In this event, players will embark on an adventure with Hoenn region Trainer Zinnia and Alolan region Pokémon Professor Kukui to investigate a wild Pokémon sighting – the first of its kind on Pasio. Players who earn enough in-game rewards during the event will be able to add the powerful duo of Rayquaza & Zinnia to their teams. Similar to other Legendary Events, special items obtainable only in this event are required to “Unlock Level Cap” and learn “Moves & Skills” for Rayquaza & Zinnia. Players who log in each day during the in-game event will be able to obtain up to 4,200 free gems, enough for 14 tries to add new sync pairs to your team. 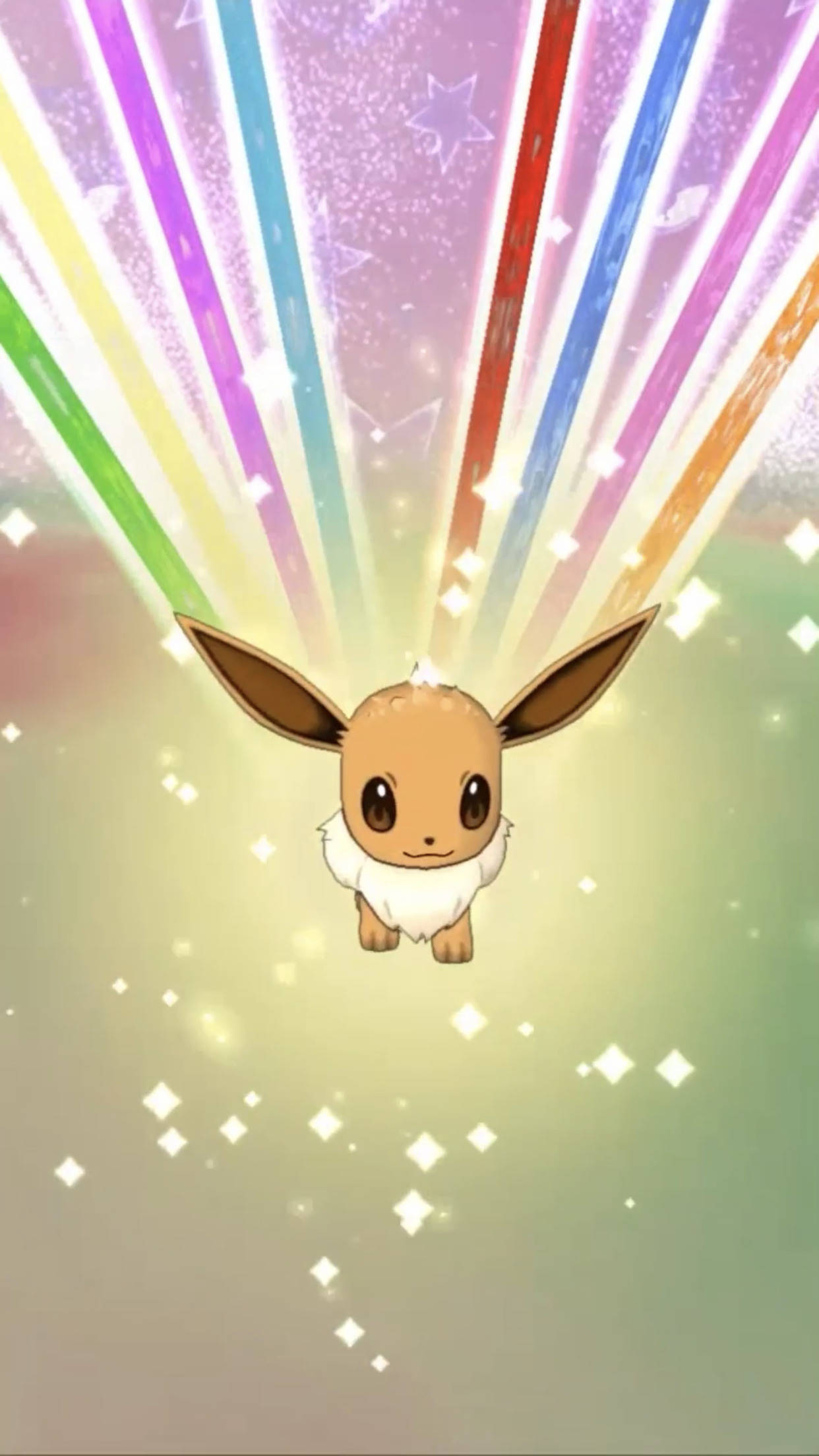