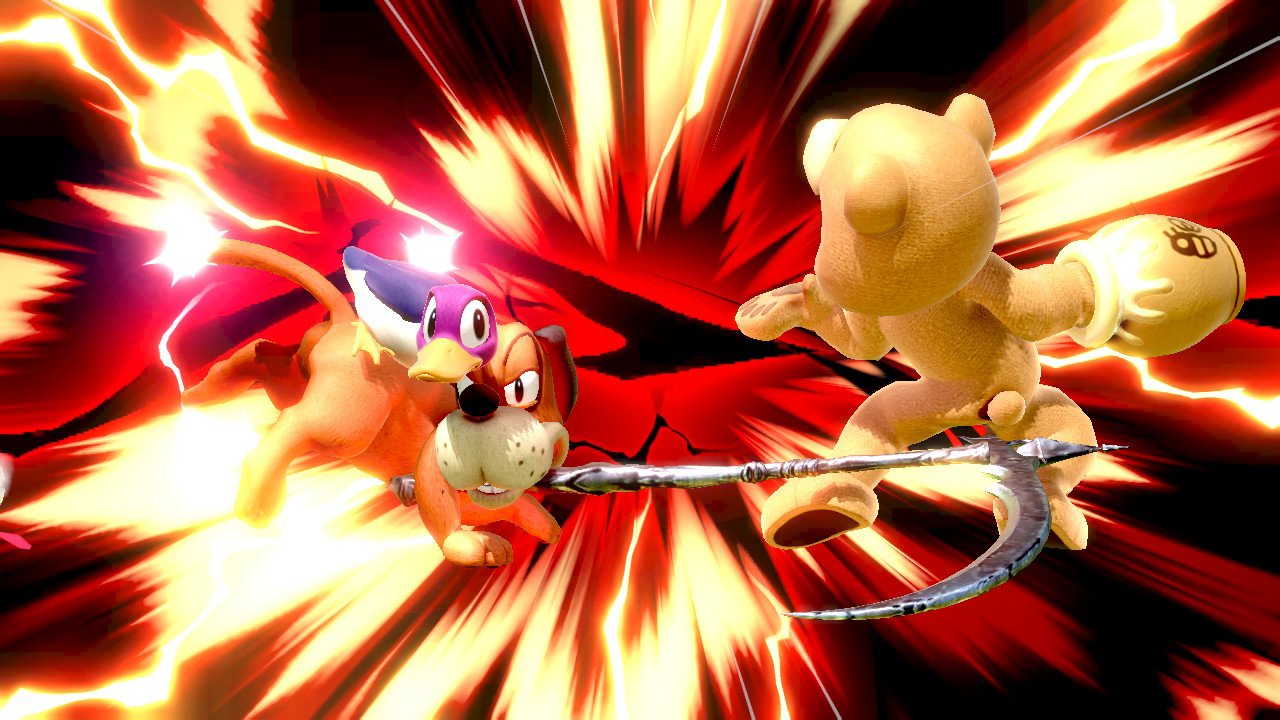 Smashers, rejoice! Nintendo has just announced that Super Smash Bros. Ultimate will get another video presentation this Thursday, which will be readily available on the company’s Youtube channel. The presentation will be hosted by Masahiro Sakurai and will reveal another DLC fighter to the roster.

Join Super Smash Bros. Ultimate director Masahiro Sakurai on Jan. 16 at 6 a.m. PT for a roughly 35-minute livestream featuring an in-depth look at an upcoming DLC fighter, which he will unveil in the video!

Check out our review of the game, as well as an in-depth look at the 3.0 update, and stay tuned for more news here on Gaming Trend.