Today, Respawn Entertainment released a new trailer for its upcoming VR game Medal of Honor: Above and Beyond, which will take players on a single-player campaign across World War II. The game, which will be released this holiday, will utilize virtual reality technology to allow an immersive look at the dangerous territory.

Respawn Entertainment shared a new look into Medal of Honor: Above and Beyond, an innovative VR game that includes a single player campaign based on real life events during WWII, with a brand new action-packed trailer. Today during Gamescom Opening Night Live, Respawn’s founder and CEO, Vince Zampella and Game Director Peter Hirschmann debuted the trailer and chatted with host Geoff Keighley about what fans can expect from the next installment in the Medal of Honor franchise. 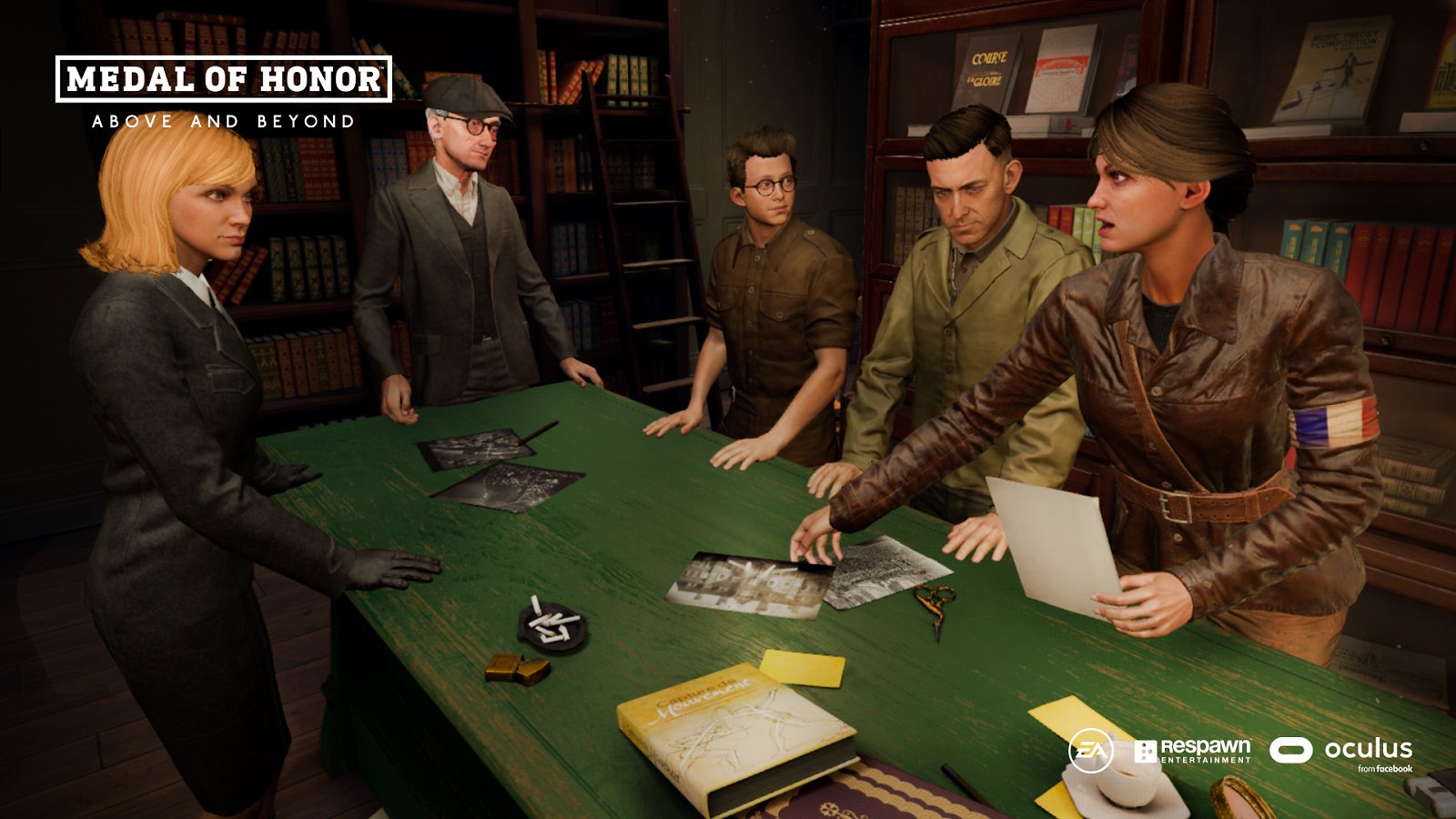 The trailer showcases Medal of Honor: Above and Beyond’s rich storytelling and insightful historical content as the franchise returns to its roots. Through VR, players will be transported into the boots of a combat engineer who is recruited to join the OSS — Office of Strategic Services, the forerunner of the modern CIA created to conduct espionage and sabotage behind enemy lines during WWII. Alongside a cast of new and returning characters from throughout the Medal of Honor franchise, players will experience missions that will take them from Tunisia to across Europe, participating in some of the biggest moments of the war.