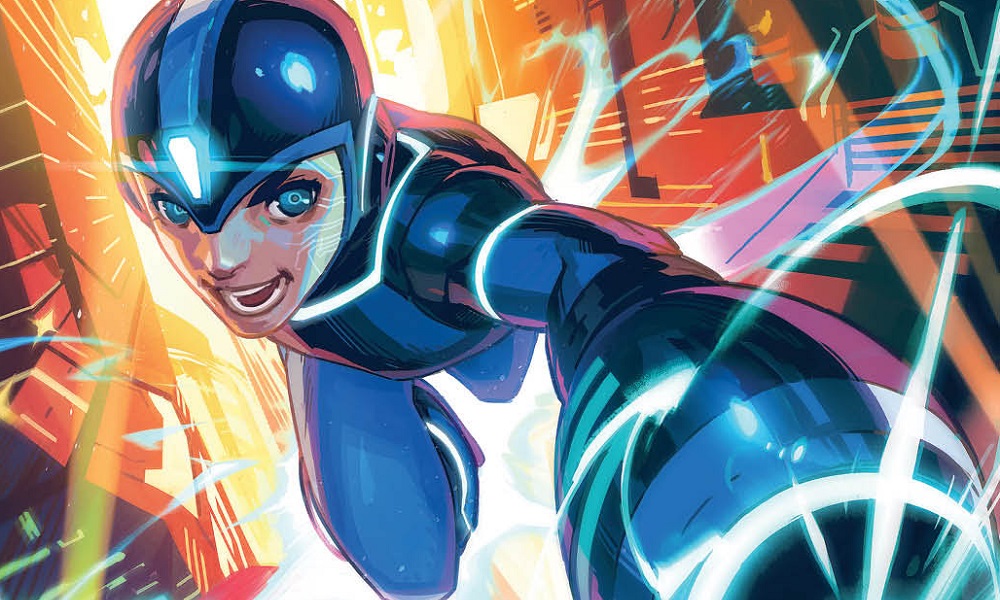 The Archie Mega Man comic series may have ended years ago, but fear not, as Boom! Studios has announced that it will release the first of six issues of the upcoming Mega Man: Fully Charged comic series starting this August. The series will involve writers of the television series, as well as artist Stefano Simeone and Man of Action Entertainment.

Based on the television series of the same name, MEGA MAN: FULLY CHARGED features heroes like Mega Man, Rush, and Dr. Light in fully charged adventures battling the wickedest of Robot Masters led by Dr. Wily.

After Mega Man’s father Dr. Light is kidnapped, a shocking truth rocks Mega Man’s world as it seems the Robot Masters know more about his secret history than he does. But as Dr. Wily’s machinations trigger Mega Man’s forgotten memories of the brutal human/robot war, our hero is left to question just who he is and if he can trust anything or anyone – including the man he calls father.

“We are excited to see the expansion of the Mega Man: Fully Charged television series into comics, a medium we love so dearly. AJ and Marcus have been with the show from the beginning, and along with Stefano are delivering a fantastic, slick looking and modern Mega Man tale.” said Man of Action Entertainment.