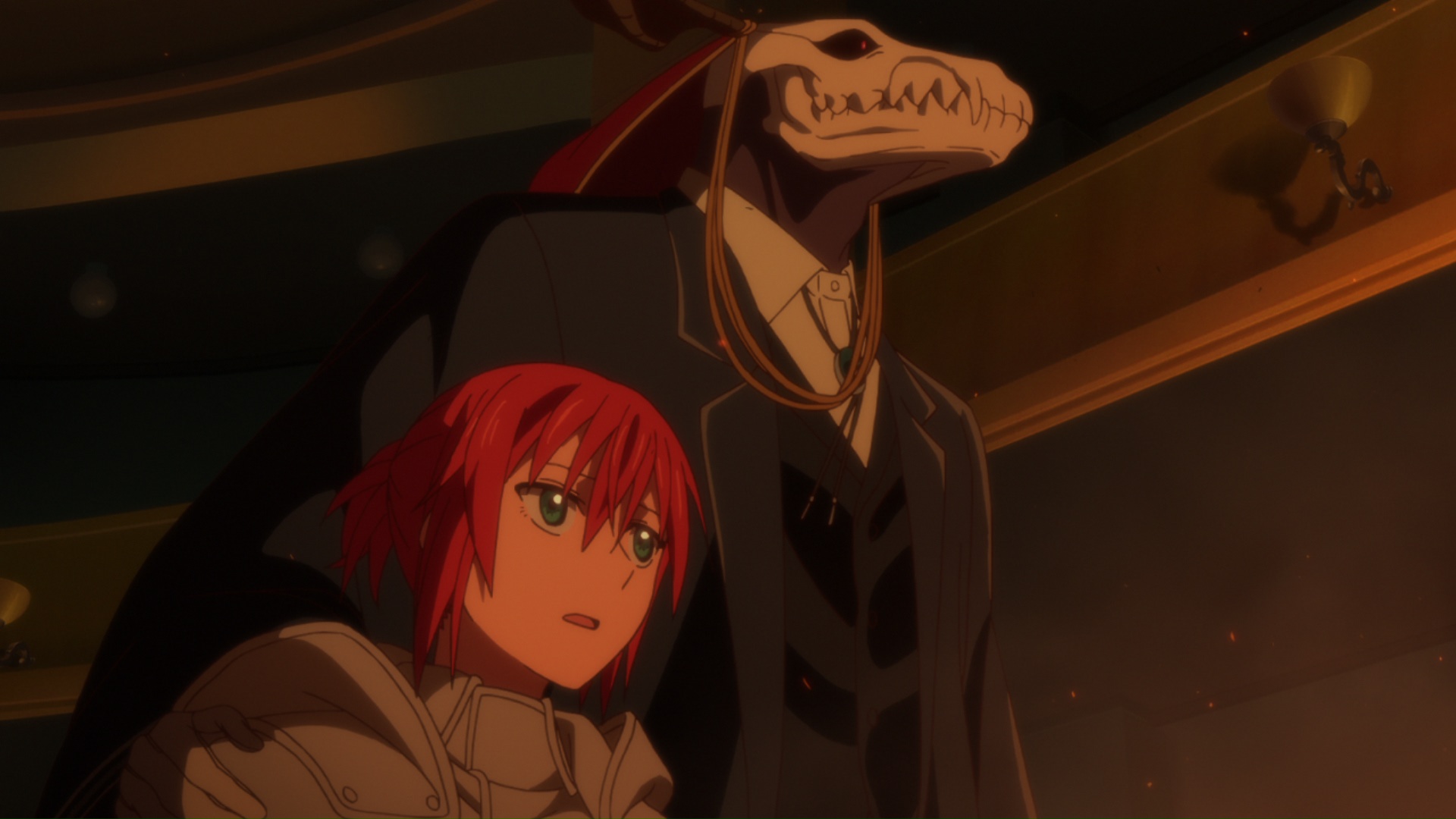 Today, Seven Seas Entertainment announced that it has acquired the license to The Ancient Magus’ Bride: The Golden Yarn and The Silver Yarn and will be released on December 11 and March 19, respectively. The two novels will be released digitally and physically with a retail price of $13.99 each.

“The Ancient Magus’ Bride has such a rich mythology to explore that lends itself perfectly to prose format,” says Seven Seas Publisher Jason DeAngelis. “We’re thrilled to offer fans of the series something totally new with these novels.”