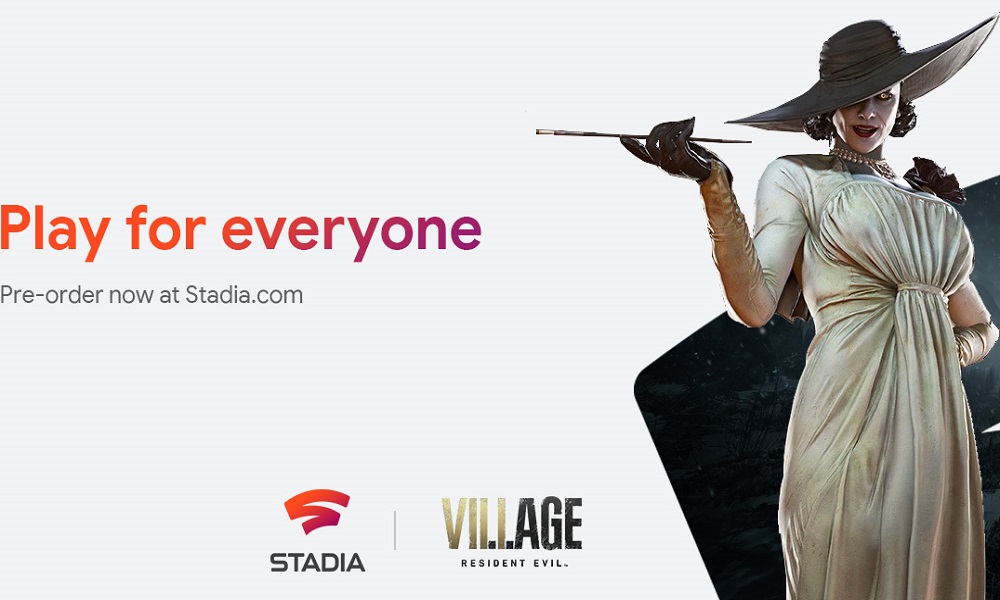 Are you ready for May 7 to experience a new horrifying installment in the Resident Evil series? If you’re still wondering which version of Resident Evil Village to purchase, Google has announced something that will sweeten the pot; for those who purchase the Stadia version of the game will get a Stadia Premiere Edition (which consists of the controller and a Chromecast Ultra) for free. In addition, Stadia Pro subscribers can claim Resident Evil 7 Biohazard Gold Edition for free starting April 1.

The new generation of survival horror is here.

Resident Evil Village comes to Stadia on May 7th. If you pre-order or buy the game before May 21 you will receive a free Stadia Premiere Edition while supplies last. That’s Resident Evil Village, a Stadia Controller, and a Chromecast Ultra for just the cost of the game ($59.99 for Standard Edition or $69.99 for Deluxe Edition). 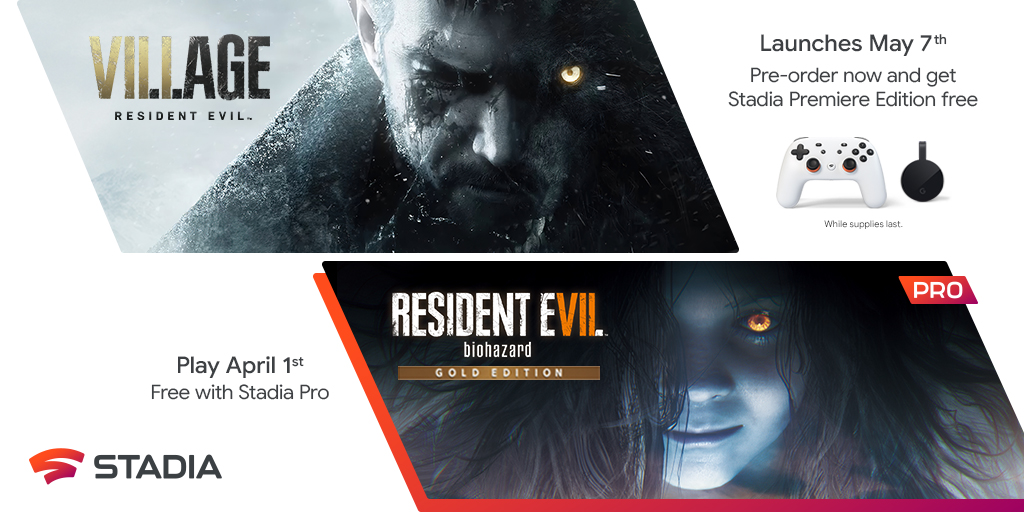