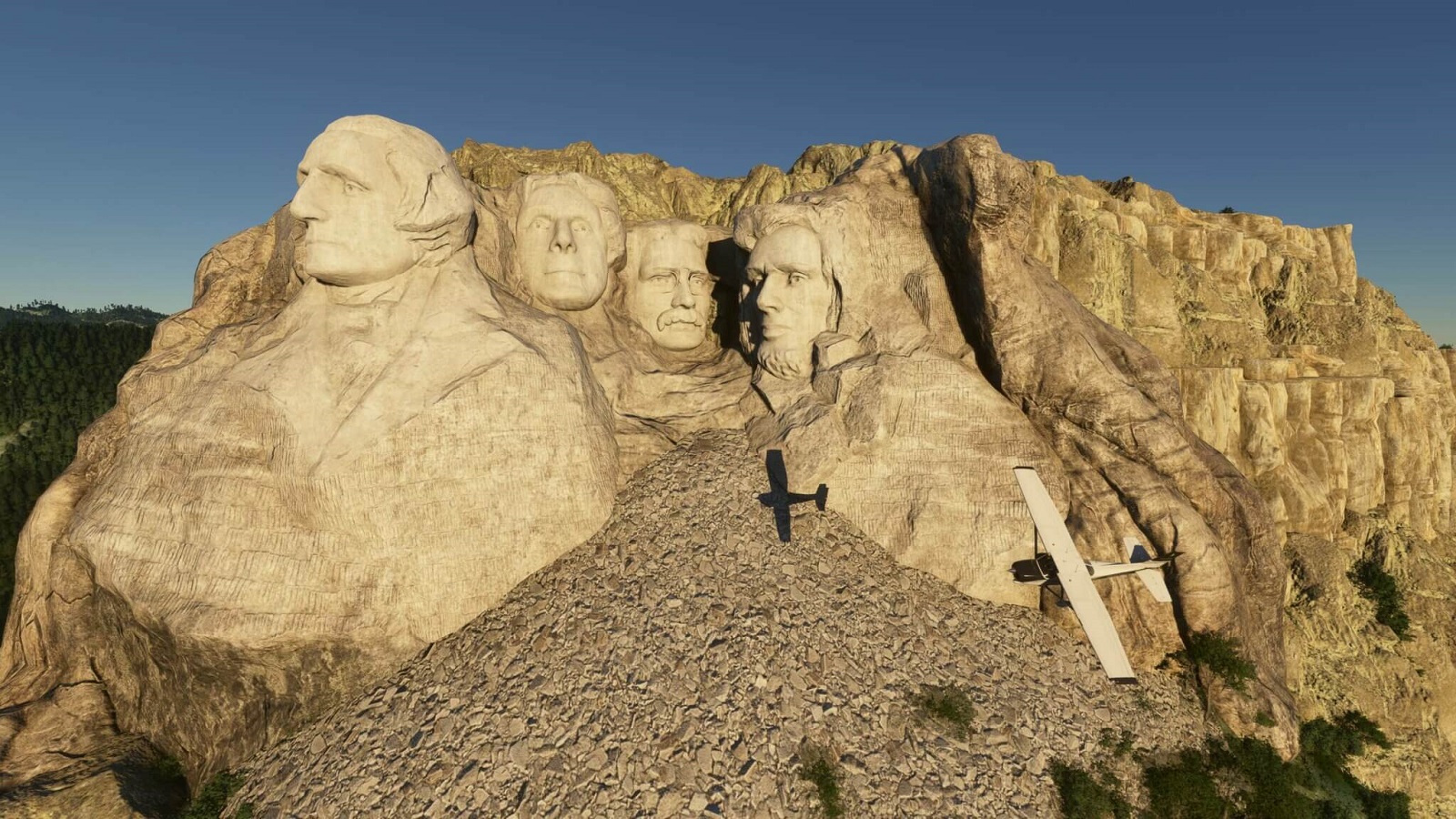 While the pandemic has rendered most travel nonexistent for the past year, you can still have a great experience flying around with Microsoft Flight Simulator, and Microsoft just announced it will release a new VR update on December 22. Alongside an updated developer roadmap, the new update will also bring forth some new content as well.

As part of our community livestream last week, we announced that “Microsoft Flight Simulator” is coming to VR platforms on December 22! The VR update will be free for all players and release along the Sim Update 2, which will include brand-new content and patches to further improve the simulator experience.

This update will be compatible across a number of supported devices, including most Windows Mixed Reality, Oculus, Valve and HTC headsets. The update will be to the PC version of the sim but available as a specific download for VR devices. 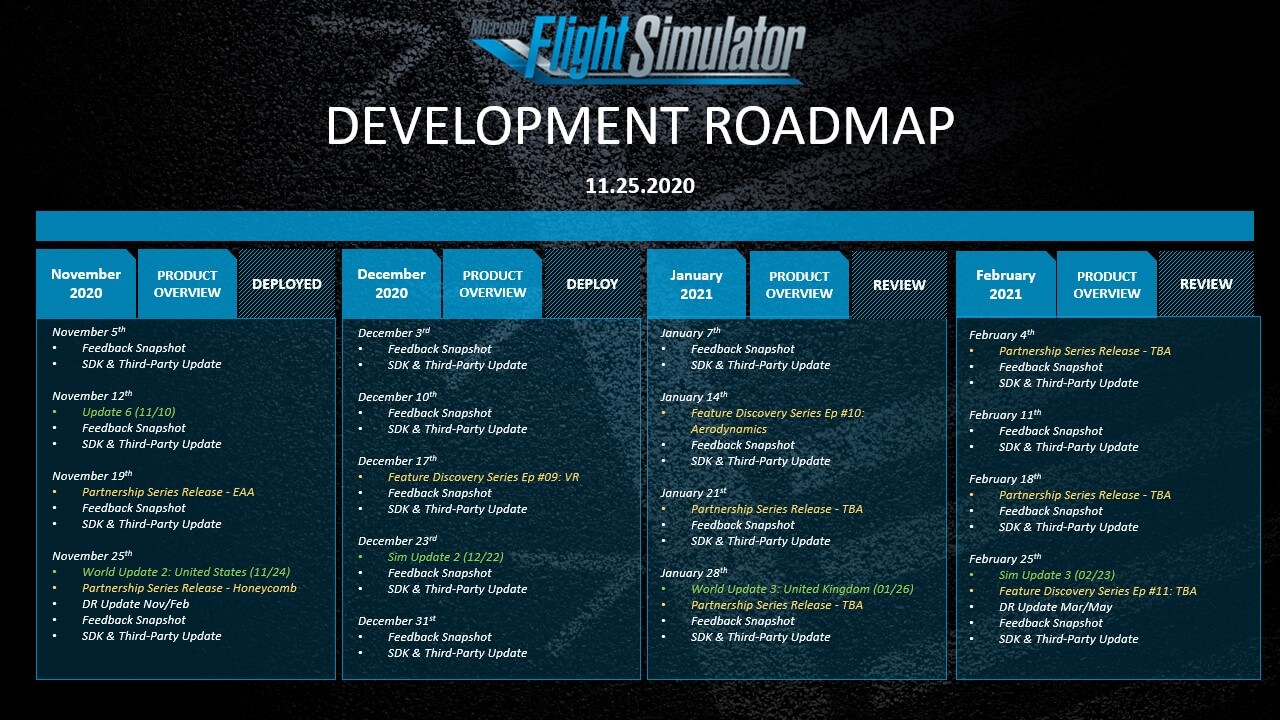 Check out our review of Microsoft Flight Simulator, and stay tuned for more news here on Gaming Trend.