(Update: 8/9/19): We have been notified the both the PlayStation 4 and Xbox One release dates have been moved to October 15, not September 3. The PC version will still be released on September 3. We apologize for the confusion. The original article remains below.

Today, 11 bit Studios and Dead Mage have announced that they will bring their action rogue-like game Children of Morta to the PC, PlayStation 4, and Xbox One on September 3, with a console release for Nintendo Switch on October 15. The game will also have a physical release alongside digital copies.

Corruption has spread, morphing the once peaceful Mount Morta into a violent and monster-infested nightmare. Will you be able to sacrifice everything to save the ones you care for? Children of Morta is a story-driven action RPG about a valiant family standing together while the world around them is devoured in darkness. Lead the Bergsons, with all their flaws and virtues, and experience what it means to be in a family of heroes. 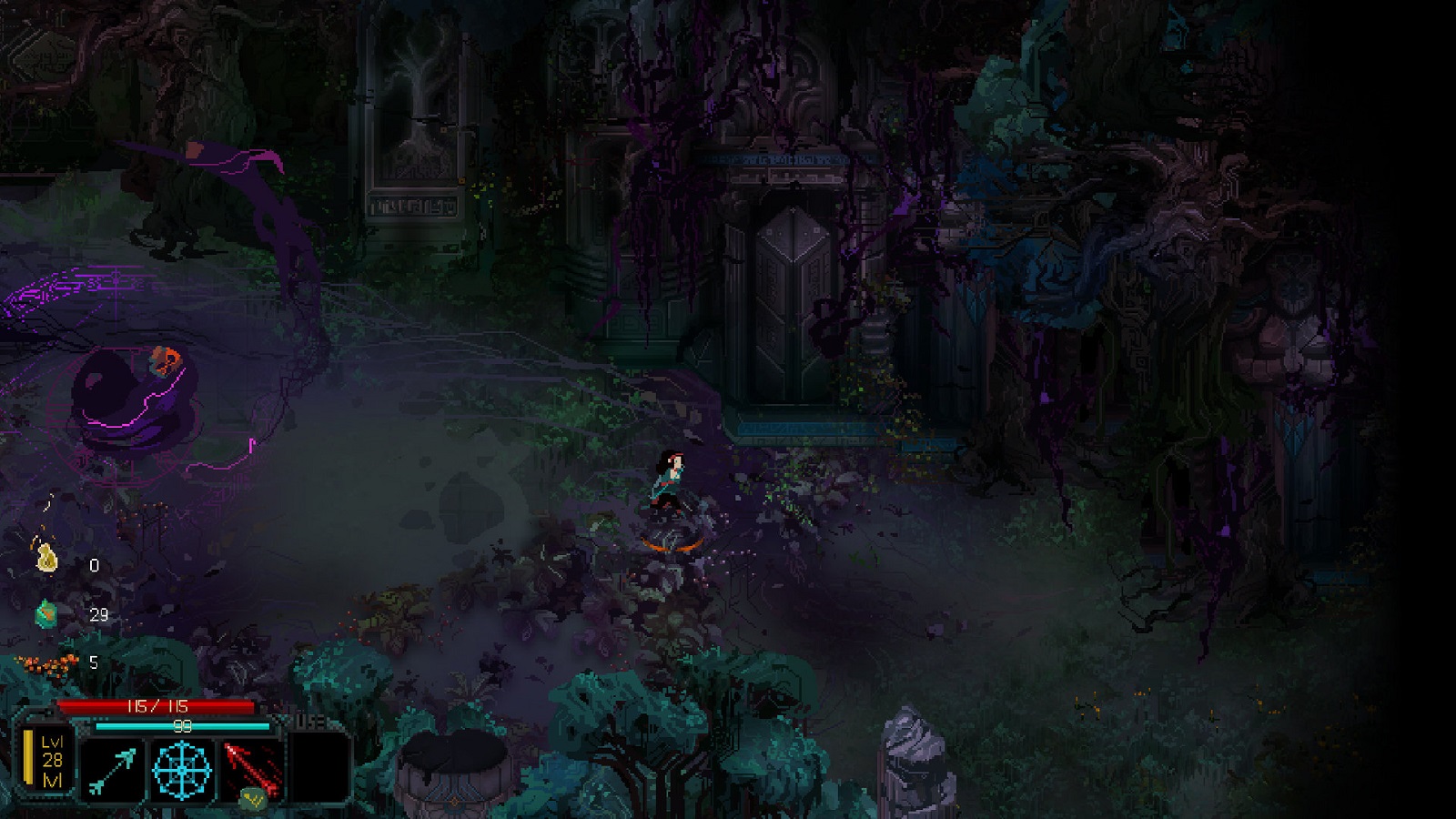 Children of Morta copes with themes closer to our daily lives than one would expect. It is a story of the simple emotions we all know so well — and value more than sometimes we dare to admit — love and hope, longing and uncertainty, ultimately loss and the sacrifices we are willing to make to save the ones we care the most for.

If you’re not convinced yet, check out Ron’s preview of the game, and stay tuned for more news here on Gaming Trend.