Today, Ubisoft announced that the next entry in the Tom Clancy series of shooters, Tom Clancy’s XDefiant, will head to consoles and PC (as well as google Stadia and Amazon Luna) soon, with interested players being able to sign up for a PC test period starting on August 5. The game is a competitive FPS that will be free-to-play for those that want to pick up and play the game on the fly.

Today, Ubisoft announced Tom Clancy’s XDefiant, an upcoming free-to-play FPS blending fast-paced 6-v-6 arena combat with faction-based abilities. XDefiant will be available on Xbox Series X|S, Xbox One consoles, PlayStation®5 and PlayStation®4, as well as on Stadia, Luna and Ubisoft Connect, with full crossplay expected at launch. Players can register now at www.playxdefiant.com to get the latest news, updates and a chance to play in early tests. The initial test begins August 5, and players are encouraged to sign up quickly for a chance to play first.* Additional tests are planned for this winter. 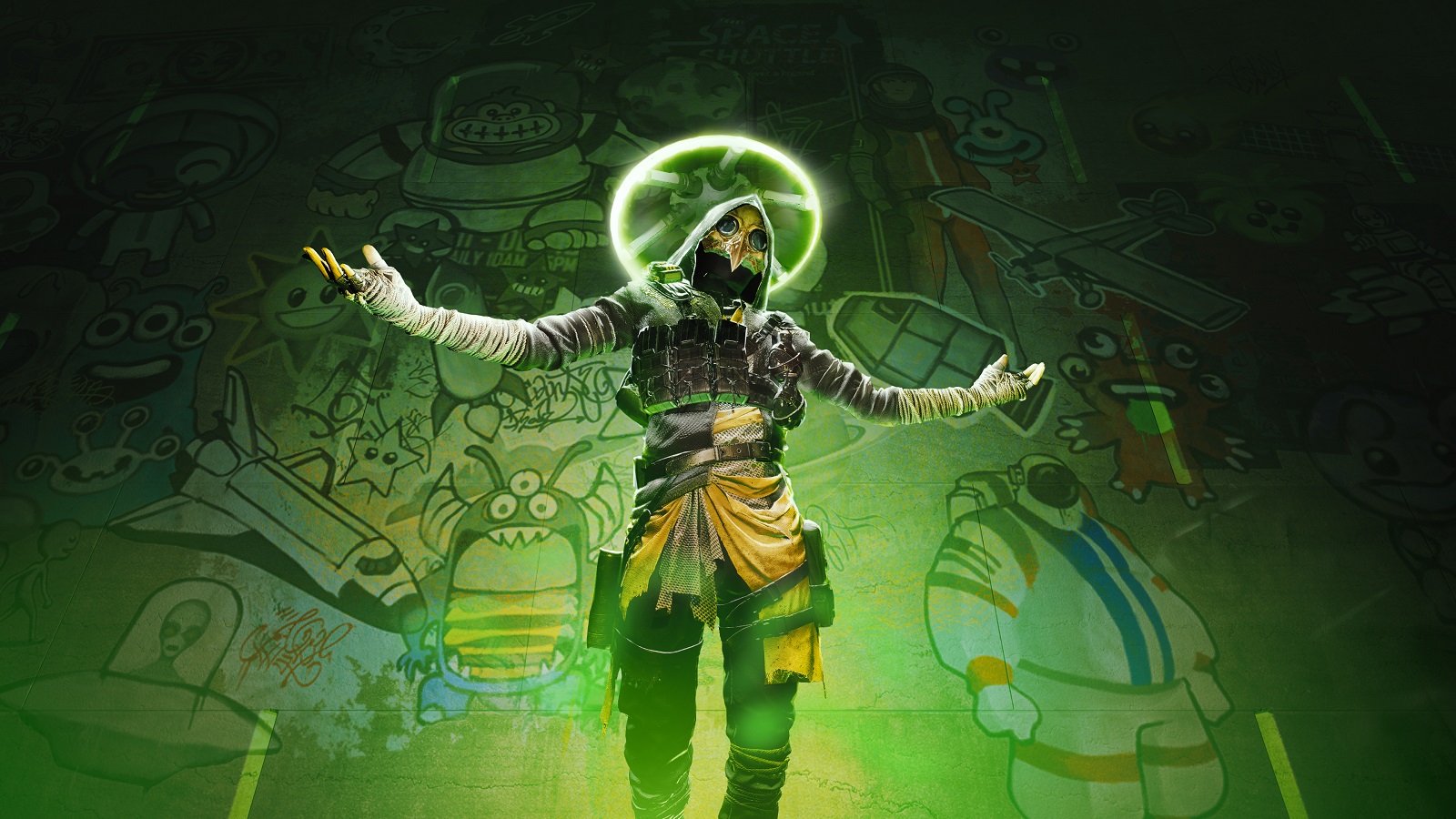 During the past 21 years, the Tom Clancy universe has become a major part of Ubisoft’s history and a reference for tactical shooters and immersive universes. Ubisoft is proud to announce the expansion of the Tom Clancy universe with a game that will let all the fans play with – and against – some of the most recognizable maverick groups from across fan-favorite franchises.

Developed by Ubisoft San Francisco and led by seasoned FPS expert Mark Rubin (executive producer) and Ubisoft San Francisco veteran Jason Schroeder (creative director), XDefiant offers an all-new experience to Tom Clancy games. Factions and characters, “Defiants,” are inspired by Tom Clancy games and beyond. Whether players are looking to play competitively or casually, XDefiant has something for everyone.

XDefiant, a Ubisoft Original, is a new take on the competitive FPS genre that offers players a high-octane gameplay experience, combining fluid and visceral combat with unprecedented freedom and personalization. XDefiant will immerse players at the forefront of the Tom Clancy universe at iconic locations in the throes of technicolor chaos, with maps mixing indoor and outdoor environments, ensuring smooth gameplay and unpredictable engagements.

* August 5 test only available for PC in the United States and Canada. Additional tests will be available later this year.