Orichalcum Pictures announced that it will release its VR adventure game Ryte: The Eye of Atlantis for Steam VR and Oculus headsets on December 8. The game will allow players to solve puzzles and explore the wonderful mythos of Greek and figures.

Orichalcum Pictures, a hybrid production company and non-profit founded to explore archaeology through a multimedia lens, and developer VR Connection have announced that ancient Greece and Myst-inspired VR adventure game, Ryte: The Eye of Atlantis, will launch for Steam VR and Oculus on December 8, 2020. Set in a true-to-life vision of the fabled lost civilization, players will be able to admire historically accurate artefacts as they solve challenging puzzles and make decisions that could impact human civilization forever. 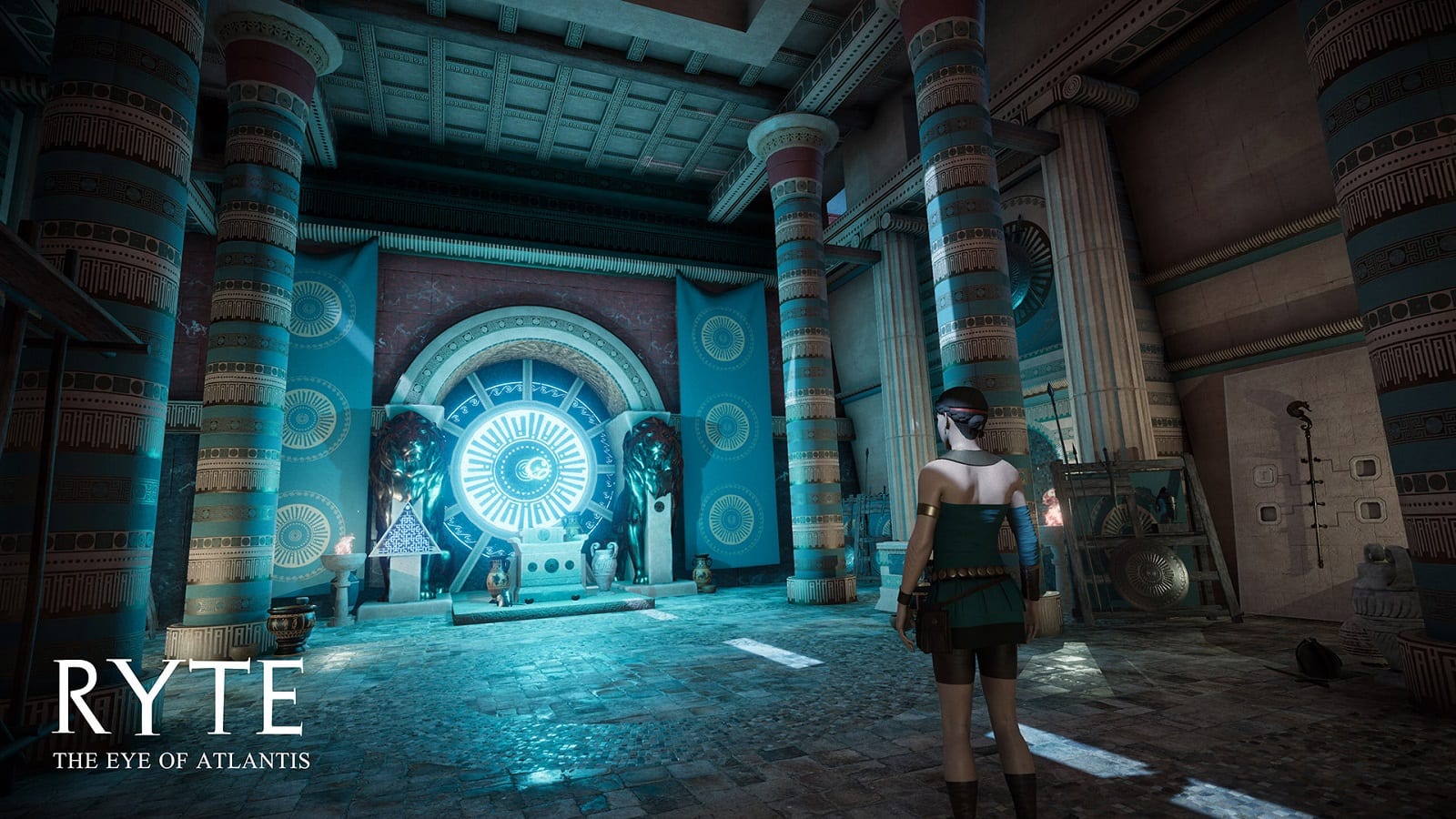 “Our team spent countless hours researching the work of scientists and ancient Greek philosophers in order to craft an exciting yet believable version of Atlantis,” says Clovis Rossillon, President of Orichalcum Pictures. “We can’t wait for fans of adventure games and historical fiction to embark on their own Iliads and Odysseys soon.”

After traveling back in time, alternate history enthusiasts will be able to channel mythical energies and wield fantastical powers that allow them to manipulate the environment. As players learn to read the stars, decipher riddles, and join forces with Atlanlean natives like Danae, they will find their place in a battle for the fate of the ancient civilization. Every decision impacts the game’s narrative in some way and determines one of four distinct endings.