Bandai Namco’s second season of DLC for SoulCalibur VI is in full swing, as the PC and console game now has a new trailer for its second DLC pack of the season, Samurai Shodown’s Haohmaru. The new trailer highlights a fight with fellow samurai Mitsurugi as the two duke it out on a stage made specifically for the SNK representative. 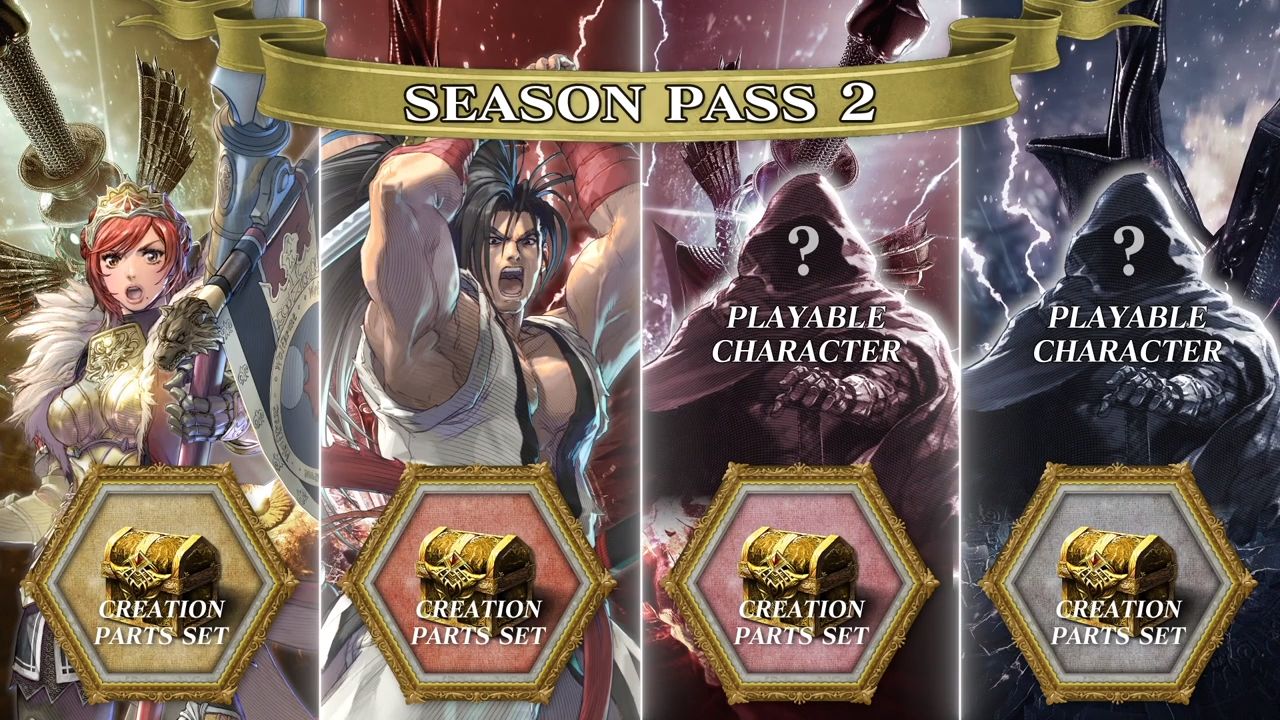 Check out the trailer above, and read our reviews for SoulCalibur VI and Samurai Shodown. Stay tuned for more news here on Gaming Trend.