Last week during E3, Outright Games released some more information about the upcoming Adventure Time: Pirates of the Enchiridion which will be released on PlayStation 4, Xbox One, Nintendo Switch, and PC on July 17. The game will follow the protagonists Finn, Jake, BMO, and Marceline as they figure out what happened during a mysterious flood that has ravaged the land of Ooo.

In this brand-new, hilarious Adventure Time story, gamers play as Finn, Jake, BMO and Marceline, to explore fan-favorite kingdoms, and meet the well-loved characters from Cartoon Network’s popular TV animation series.
The game starts with a flooded Land of Ooo, in which familiar kingdoms are cut off from each other by rising waters. In their newly constructed boat Finn and Jake set sail to investigate what happened…

During their adventures Finn and Jake will recruit friends to join their crew on the newly constructed boat, Jeff, as they head into swashbuckling fights, interrogate characters for clues, and traverse the new and dangerous sea to locations across Ooo.

Check out the trailer above, the gallery of pictures below, and stay tuned for more news here on Gaming Trend. 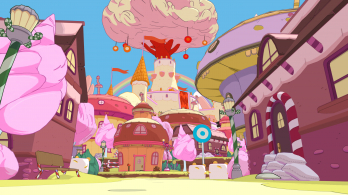 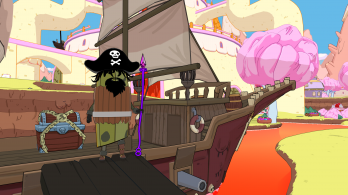 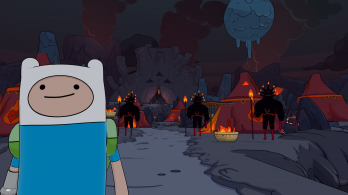 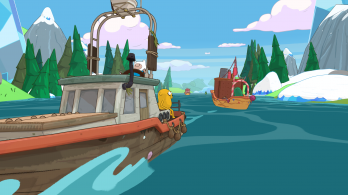 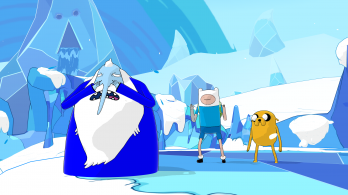 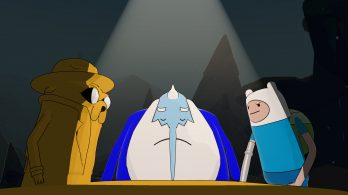 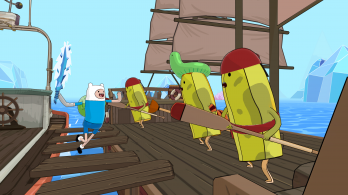 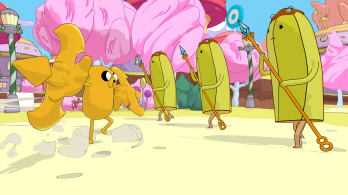 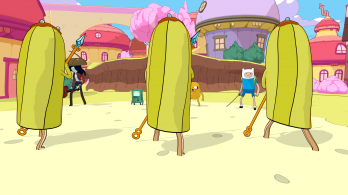 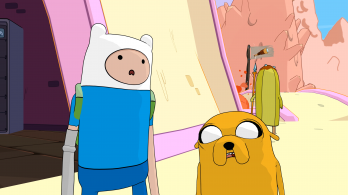 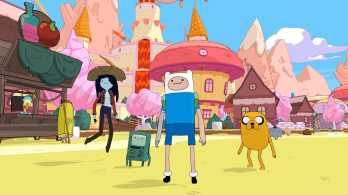 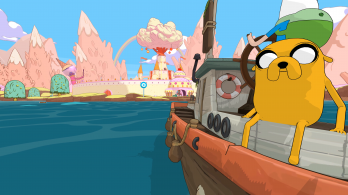 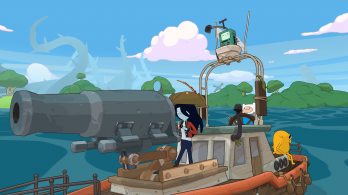 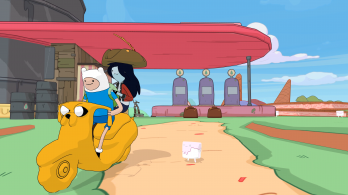