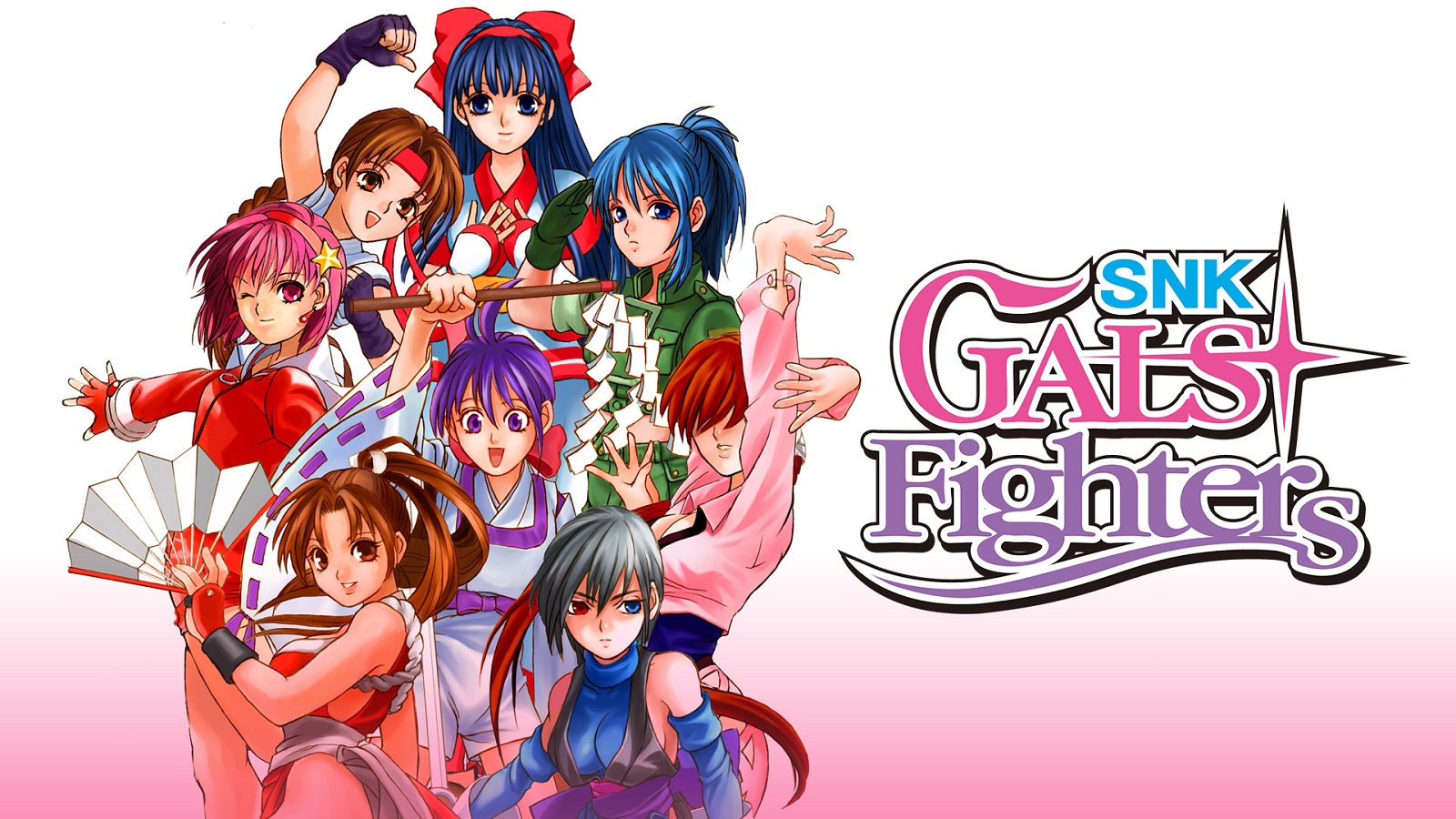 Last week, SNK announced that its Neo Geo Pocket fighting game, SNK Gals’ Fighters, was available now on Nintendo Switch. The game features 11 characters from various SNK fighting games duking it out to be the Queen of Fighters.

SNK’s wondrous heroines duke it out for a shot to be crowned the QUEEN OF FIGHTERS! This lighthearted story bursting with comical interactions will keep you coming back for more!

■The roster is composed of 11 charming heroines, with 3 being hidden characters! Just who is Miss X anyway?!

■Includes Training Mode, which is essential if you wish to reach the top!

■Take on a buddy in Tabletop or Handheld Mode! Find out who has what it takes to become the QUEEN OF FIGHTERS!

Stay tuned for our review of the game as well as more news here on Gaming Trend.