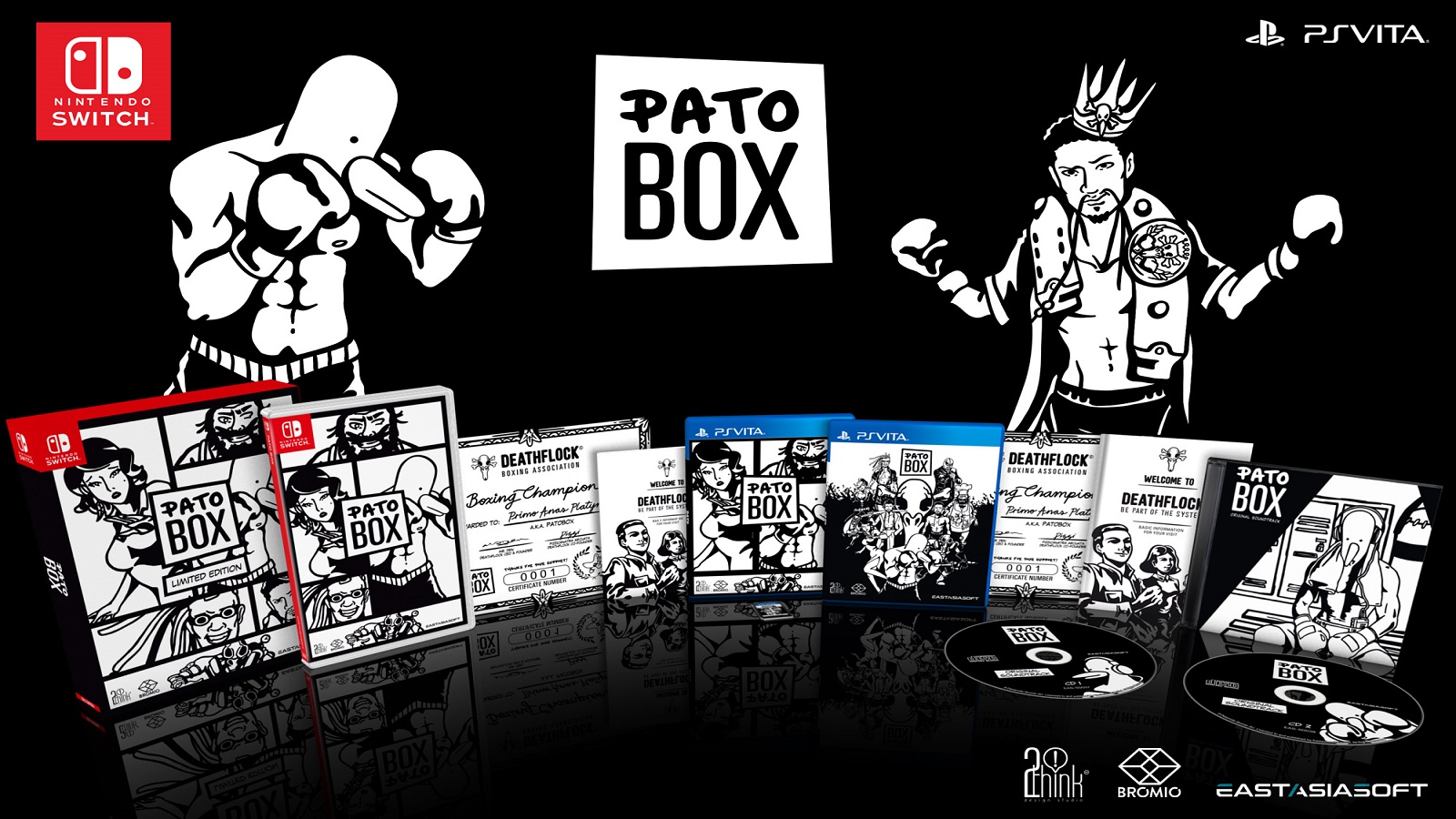 Today, eastasiasoft announced that it will release a physical version of Bromio’s action game Pato Box for PlayStation Vita and Nintendo Switch later this year.  Preorders will open starting March 7, and will come with a host of fun goodies for the most enthusiastic duck boxer.

Inspired by the “Punch-Out!!” series, you play as Patobox, a boxing champion with a special distinction of having a duck’s head on a man’s body. You have been betrayed by members of Deathflock, the same company that has been sponsoring you during your career. Find retribution by hunting down Deathflock’s henchmen while discovering the dark secrets the company hides and the truth behind his treason one fight at a time. 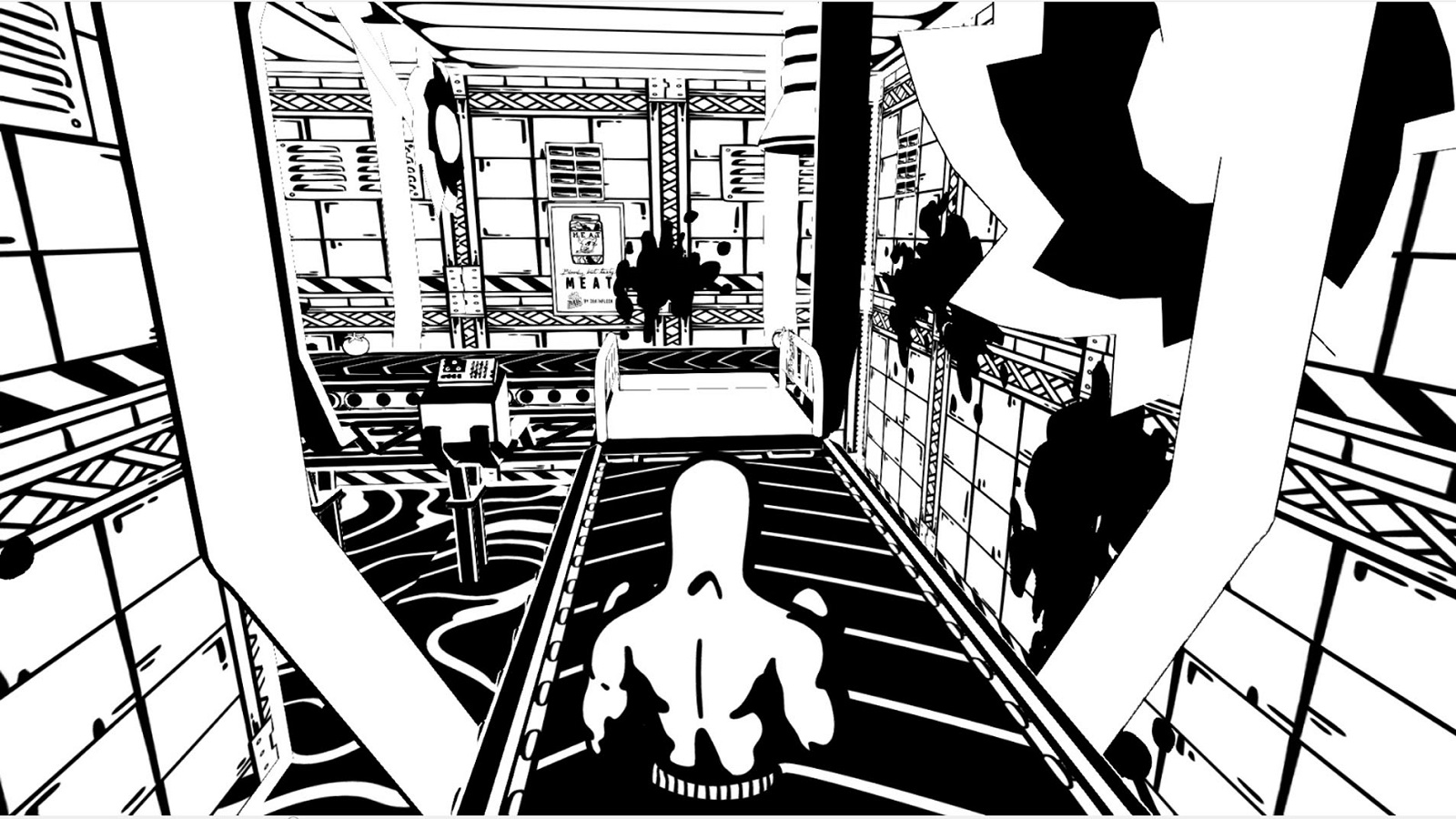 Furthermore, eastasiasoft will publish Pato Box for PS4™ and PS Vita digitally on the PlayStation®Store in Asia on April 19th. Further details will be revealed shortly.

Are you ready to get into the ring? Check out Abram’s review of Pato Box, and stay tuned for more news here on Gaming Trend.