Today, Konami announced that it will release its upcoming sports title Hyper Sports R on the Nintendo Switch soon. The game will feature more than twenty characters for four players to choose from, and will feature a variety of different team and individual sports which can be played with classic or motion controls.

HYPER SPORTS R is a game that everyone can play and have fun at home or on the go via the Nintendo Switch. Compete in a variety of individual and team sports, and train a team to take on rivals as you race for a spot at the top. Play with up to four friends in several gameplay modes that are sure to drive competition to a whole new level, and experience intuitive gameplay using motion or classic controls.

Check out the trailer above, the gallery below, and stay tuned for more E3 news here on Gaming Trend. 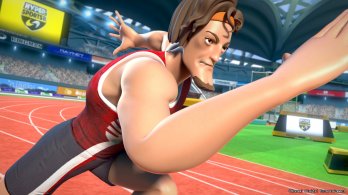 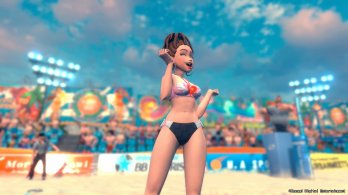 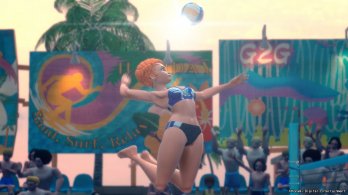 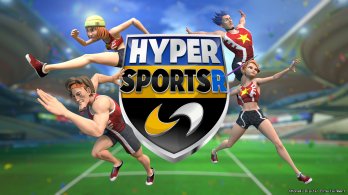 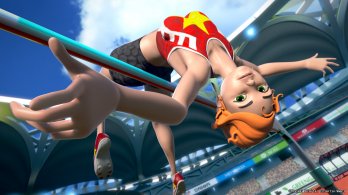 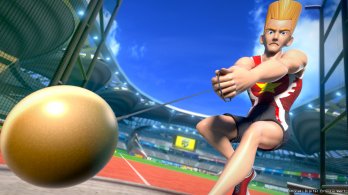 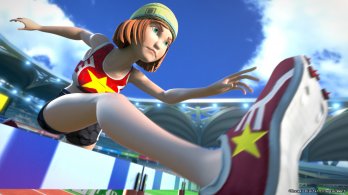 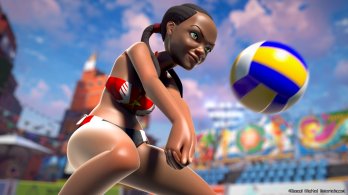 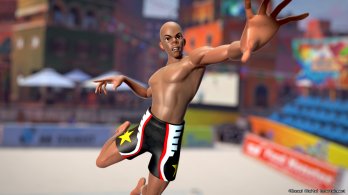 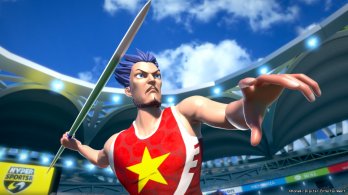 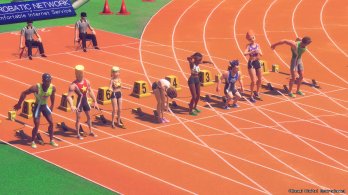 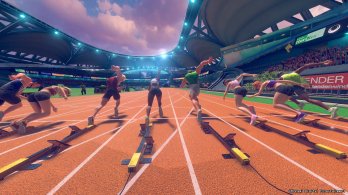 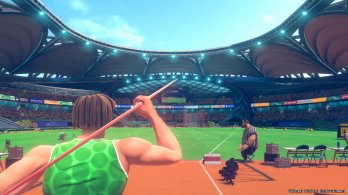 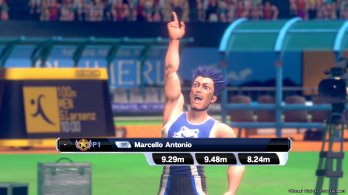 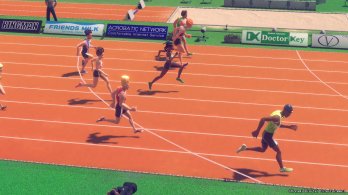 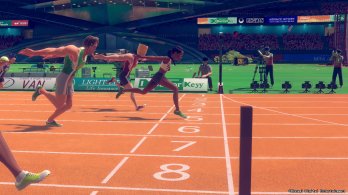