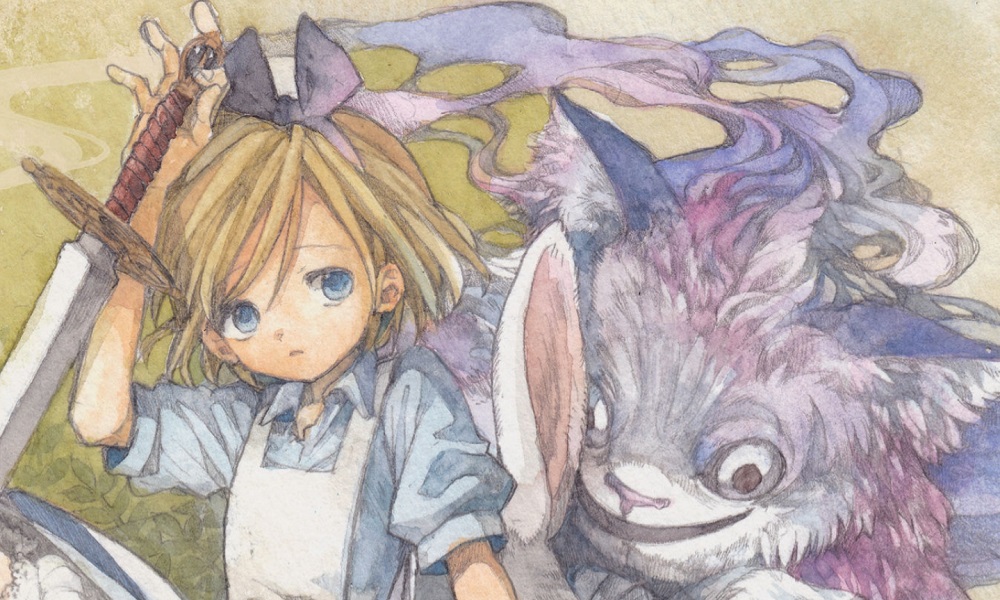 Seven Seas Publishing has recently announced its release of the first volume of Soraho Ina’s Fairy Tale Battle Royale, which is available digitally and physically. The story deals with protagonists from classic fairy tales fighting it out to be the last person standing.

Kuninaka Aoba, a mercilessly bullied ninth grader, receives a magical contract that grants her greatest wish, but at what cost? Suddenly, Aoba is thrust down a rabbit hole into a strangely familiar world from children’s stories–only this version comes with a dark and gruesome twist. In this Wonderland, it’s kill or be killed, in a dark fairy tale fight for survival!