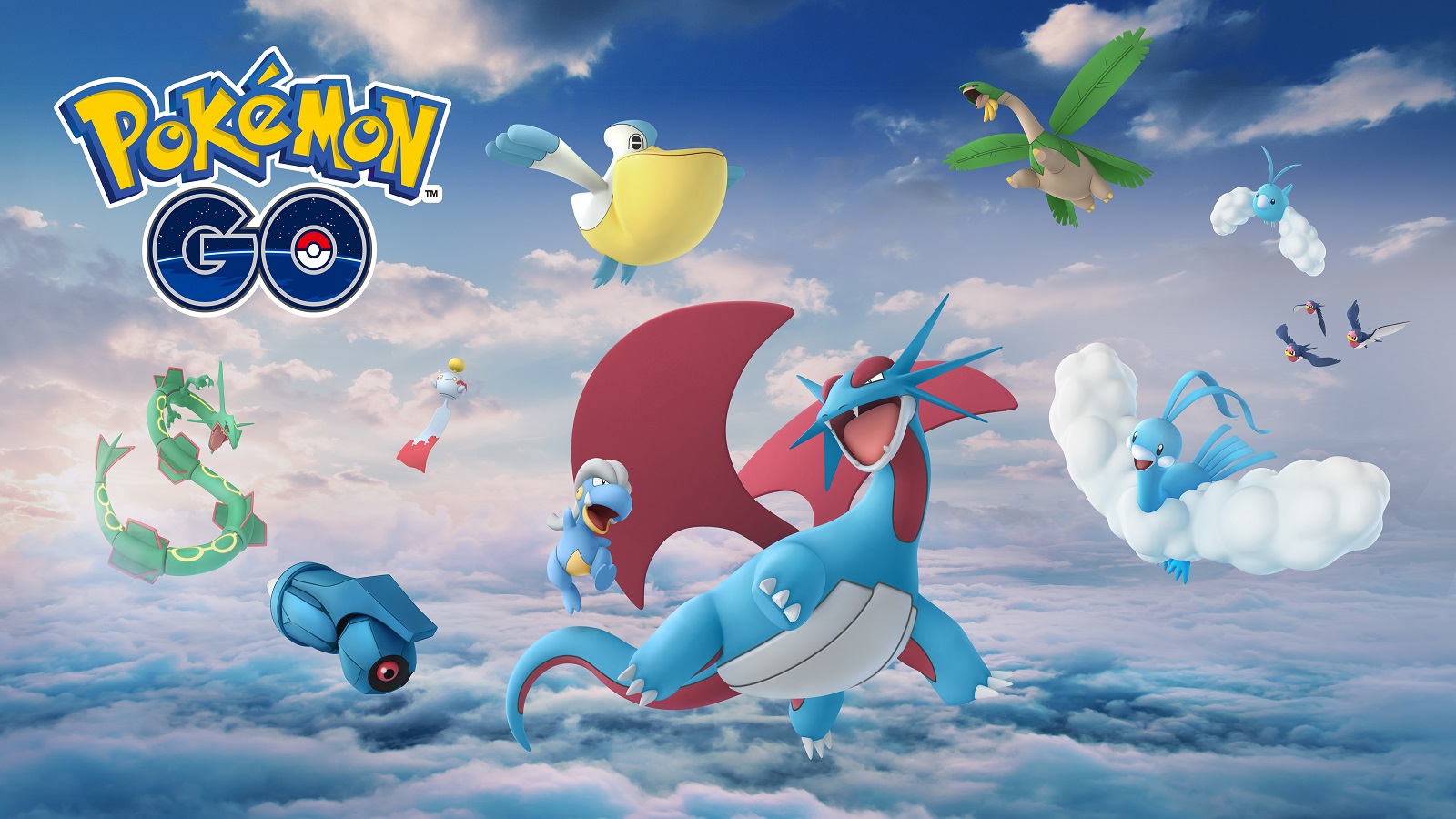 Fans of Pokémon Go will be happy to know that Niantic has included the legendary Pokémon Rayquaza into its raid battle system from February 9 until March 16. In addition, the developer has added 100 different Hoenn Pokémon into the game, and from now until February 13, you will catch these creatures exclusively.

Niantic, Inc. and The Pokémon Company International have released Pokémon GO’s newest Legendary Pokémon: the Hoenn region’s Rayquaza, which originally appeared in Pokémon Ruby and Pokémon Sapphire. Beginning February 9 and until March 16, Trainers will be able to discover and catch the Sky High Pokémon in Raid Battles around the world, ushering the departure of the Legendary Water-type Pokémon, Kyogre, from Raid Battles on February 14. The Pokémon brand is celebrating the year of Legendary Pokémon in 2018 and the introduction of Rayquaza to Pokémon GO is a new addition to the many ways fans can engage with these powerful Pokémon.

Rayquaza will be joined by several Dragon- and Flying-type Pokémon originally from the Hoenn region, that will also be making their first appearance in Pokémon GO starting Friday. In celebration of over 100 Hoenn region Pokémon being available in the game, every Pokémon encountered in the wild from now until February 13 will be one originally discovered in the Hoenn region.

To help Trainers fill out their growing Pokédex, new special boxes containing Raid Passes, Incubators, and Star Pieces will be available in the in-game store until February 23. Lure Modules will also remain activated for an extended time period of six hours until February 23.

If you want some more Pokémon Go coverage, check out Kay’s retrospective of the game here, and stay tuned for more news here on Gaming Trend.