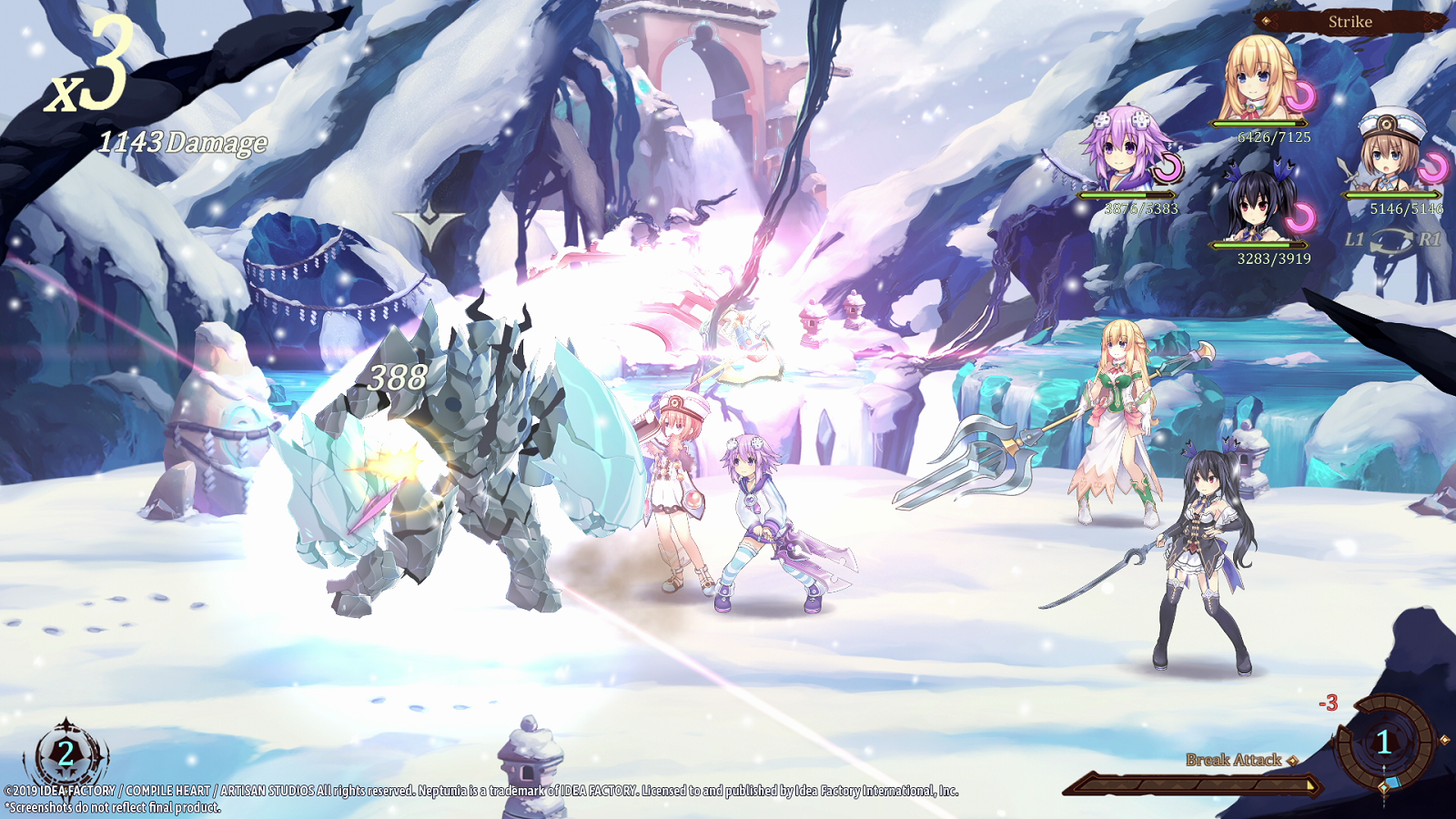 Yesterday, Idea Factory announced that it will bring its Nep-Nep-tastic RPG Super Neptunia RPG to the Nintendo Switch and PlayStation 4 this summer, with physical and digital editions available alongside a digital Steam version. The game will have two modified CGs for the PlayStation 4 version, but will remain unchanged for the Switch and PC versions.

Developed by Artisan Studios in Canada, this game brings the characters of the self-referential Neptunia™ series to life in a whole new 2D way. Each character was hand-drawn by Tsunako, the artist behind the series, then animated by computer magic to create a world that’s mysteriously gone from three dimensions to two. Explore side-scrolling dungeons and fight in turn-based battles to settle the debate once and for all – which games are better: 2D or 3D! 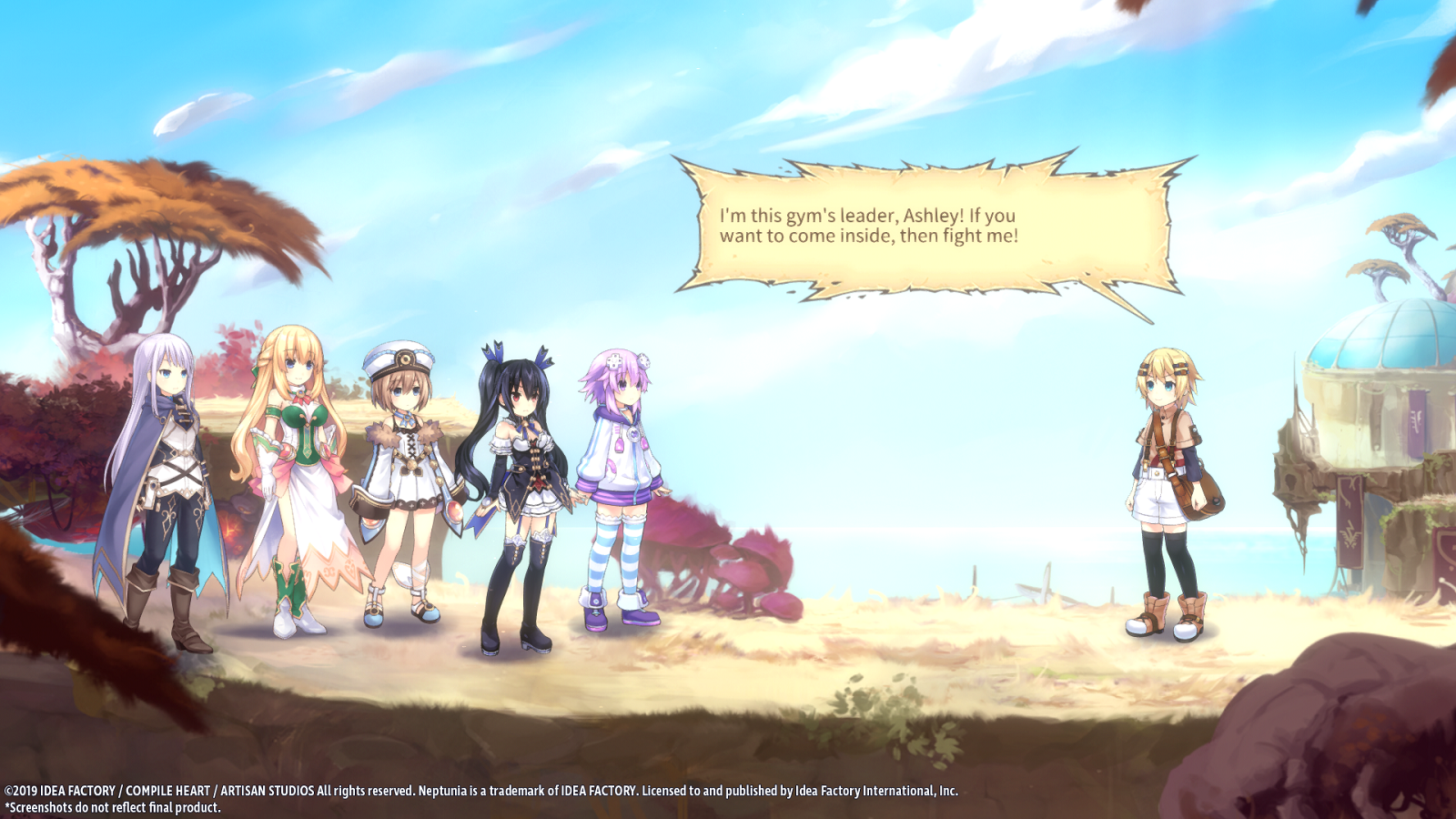 The self-proclaimed hero, Neptune, awakes in a familiar world, but has no recollection of anything other than her name. With the help of a mysterious girl named Chrome, as well as three other familiar faces beloved in the Neptunia™ series, Neptune embarks on a journey through the mysterious dimension to try to regain her memory.

Little do they know, the world they inhabit is under attack by an enemy who wants to take civilization back to the time where 2D reigns supreme.

Can Neptune and her friends save the world and 3D games as we know it, or will they be flattened into two dimensions forever?

The PS4 release will have two slightly modified CGs. Gameplay for all platforms has not been changed from the original Japanese release.