Today, Firespite announced that its survival horror title, The Persistence, will head to PlayStation 5 and Xbox Series X (as well as PC) on June 4. This new enhanced edition will take advantage of both consoles’ respective exclusive features, as well as quality-of-life improvements and a free upgrade for those who have the original version of the game.

Firesprite’s critically acclaimed survival horror title, The Persistence, will be available for PlayStation®5, XBOX Series X|S and PC platforms in the form of an enhanced edition launching worldwide on June 4th.

The Persistence offers a brutal take on survival-horror that integrates an innovative rogue-lite design into the genre, as players are tasked with surviving aboard a doomed deep space colony starship in the year 2521, repeatedly heading deeper and deeper in the decks of The Persistence on each run, to repair the systems and prevent the ship from being torn apart.

The Persistence Enhanced dials up the atmosphere and tension further with improved lighting and particle effects and the addition of a Raytracing ‘Quality’ mode for XBOX Series X and PlayStation®5, which also includes immersive haptic feedback via DualSense™. DXR implementation is enabled for PCs with a supported graphics card. 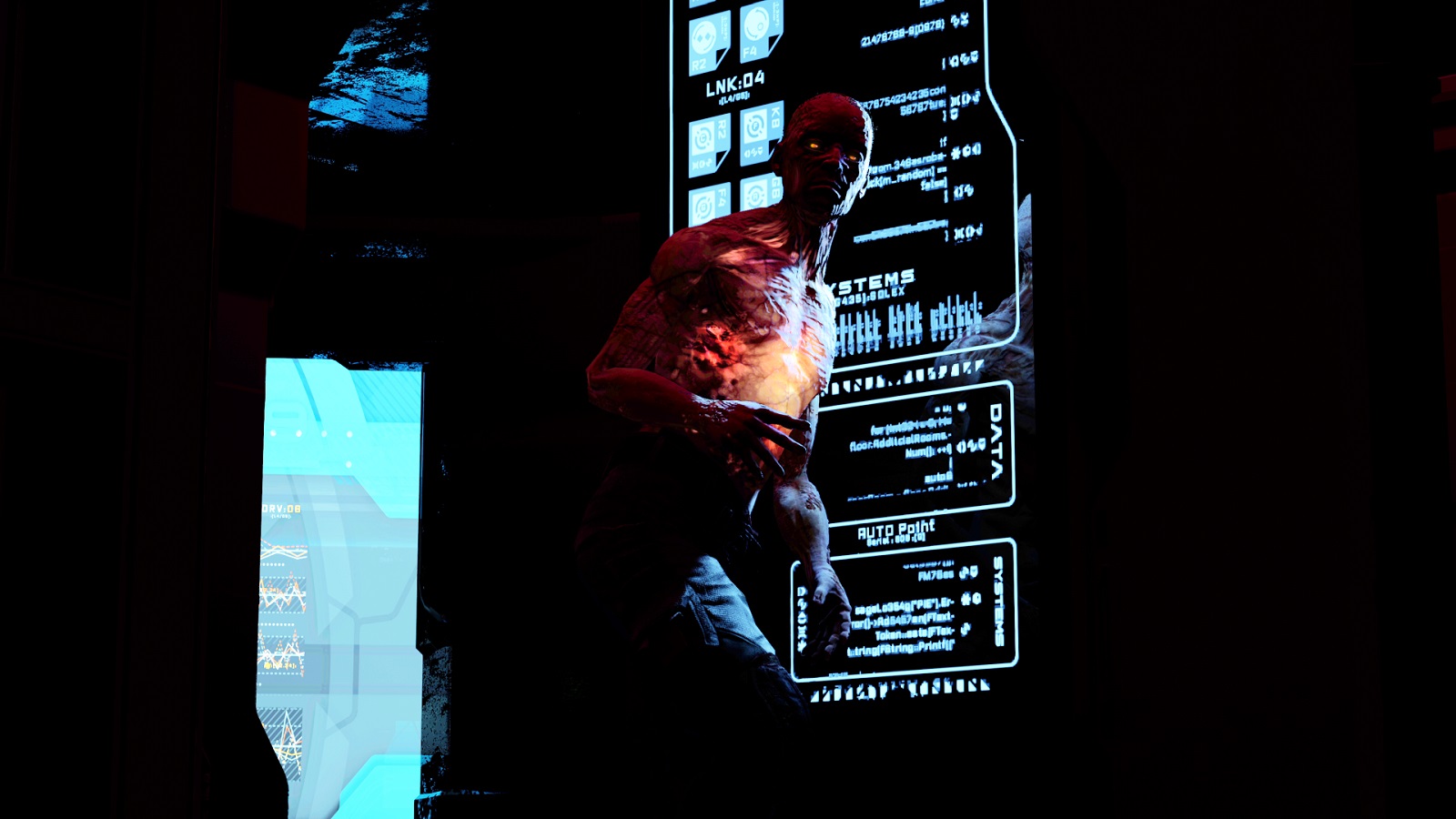 The Persistence Enhanced will be available as a standalone paid digital download and also as a free upgrade for existing owners of The Persistence on PlayStation®4, Xbox and Steam platforms. Publishing partner, Perp Games will also release a PlayStation®5 boxed edition at retail stores in Europe.