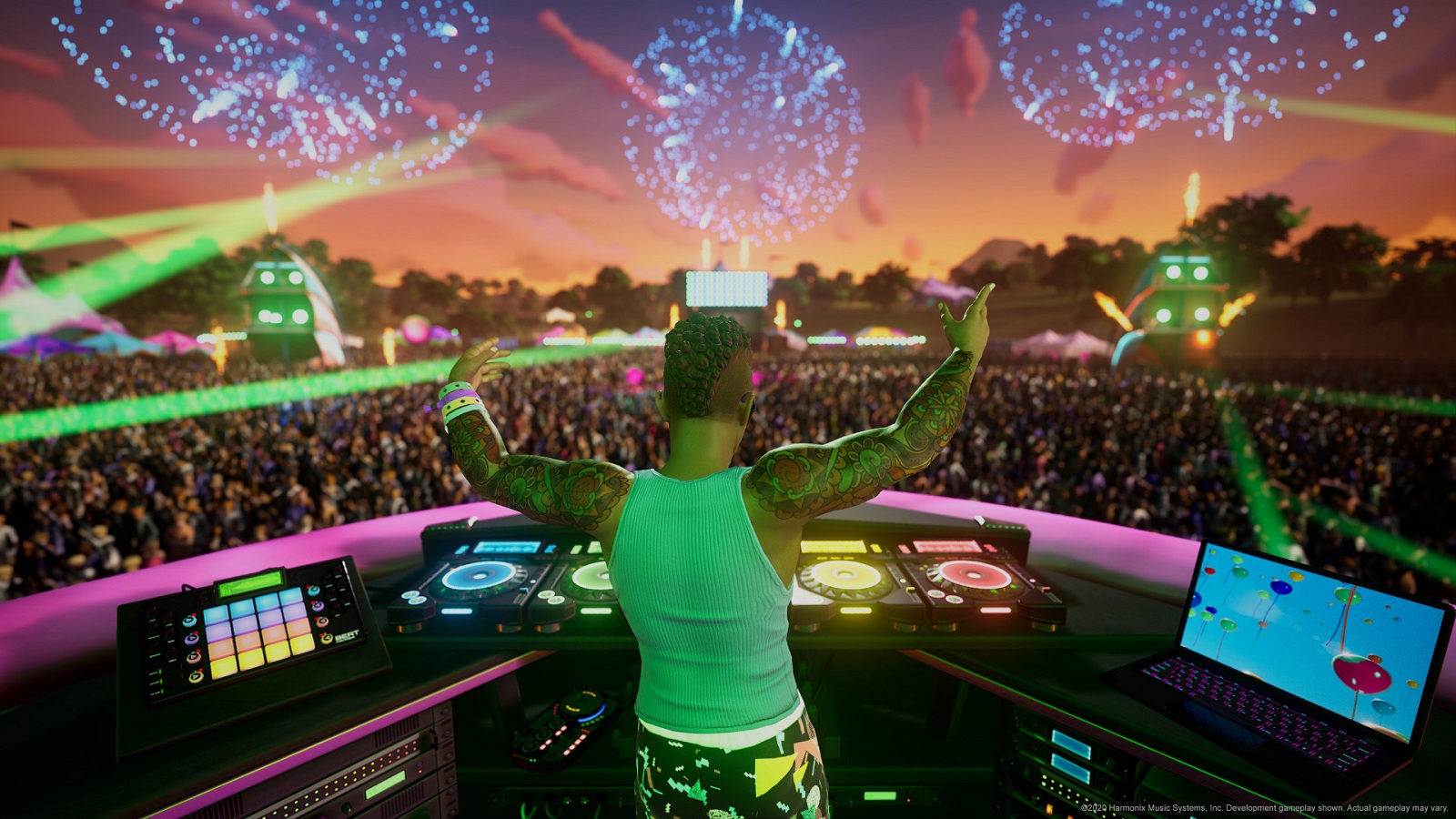 Are you ready for Harmonix’s next killer music game? The developer has recently unveiled that pre-orders will be available for Fuser, which will come out this fall, and a digital-only VIP edition will include the first 25 DLC songs for free. However, those who pre-order the game will receive three bonus songs for free.

Beginning today, pre-orders for FUSER™, the next evolution in interactive music gaming, are now available at select retailers worldwide. Pre-orders will include three bonus DLC songs: Dua Lipa “New Rules,” Khalid “Young Dumb & Broke,” and The Killers “Mr. Brightside.” A digital-only VIP Edition will also launch alongside the standard edition of FUSER this fall, which includes entitlements to the first 25 DLC songs, the Shatterfall Stage Video Pack containing three video wall motifs for your performances, as well as three apparel items for your DJ avatar: the FUSER Fest outfit, the Remix Runner outfit, and the exclusive Gilded Rabbit Helmet.

FUSER is the ultimate celebration of music festival culture, putting players on stage at the world’s largest digital music festival and allowing them to create their own custom music mixes from the component parts of over 100+ songs, no peripheral required. Developed by Harmonix Music Systems, the creators of Rock Band™, and Dance Central™; and published by NCSOFT, FUSER will empower players to live out their DJ fantasies from their own home on Xbox One, PlayStation 4, Nintendo Switch, and Windows PC. 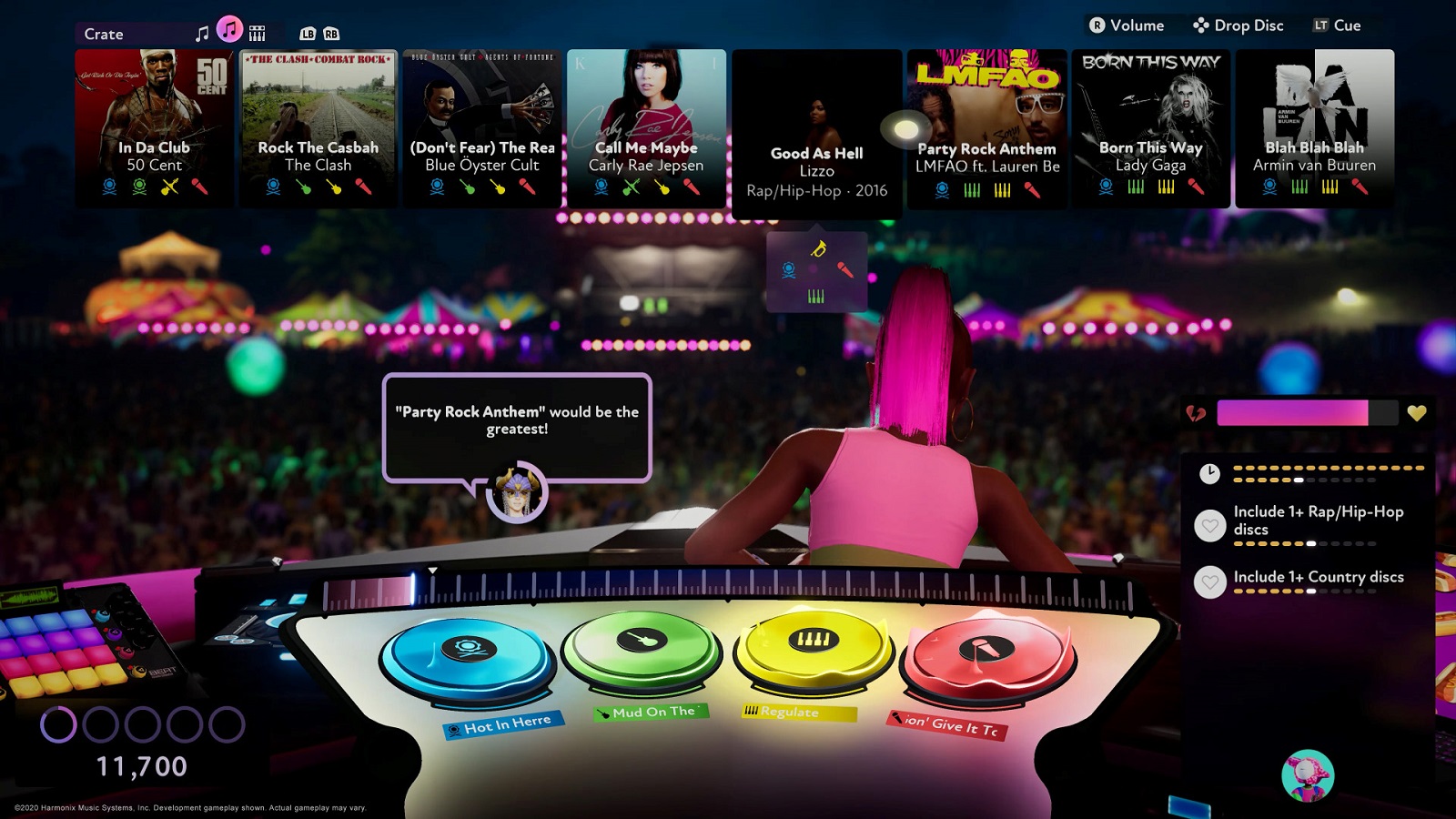