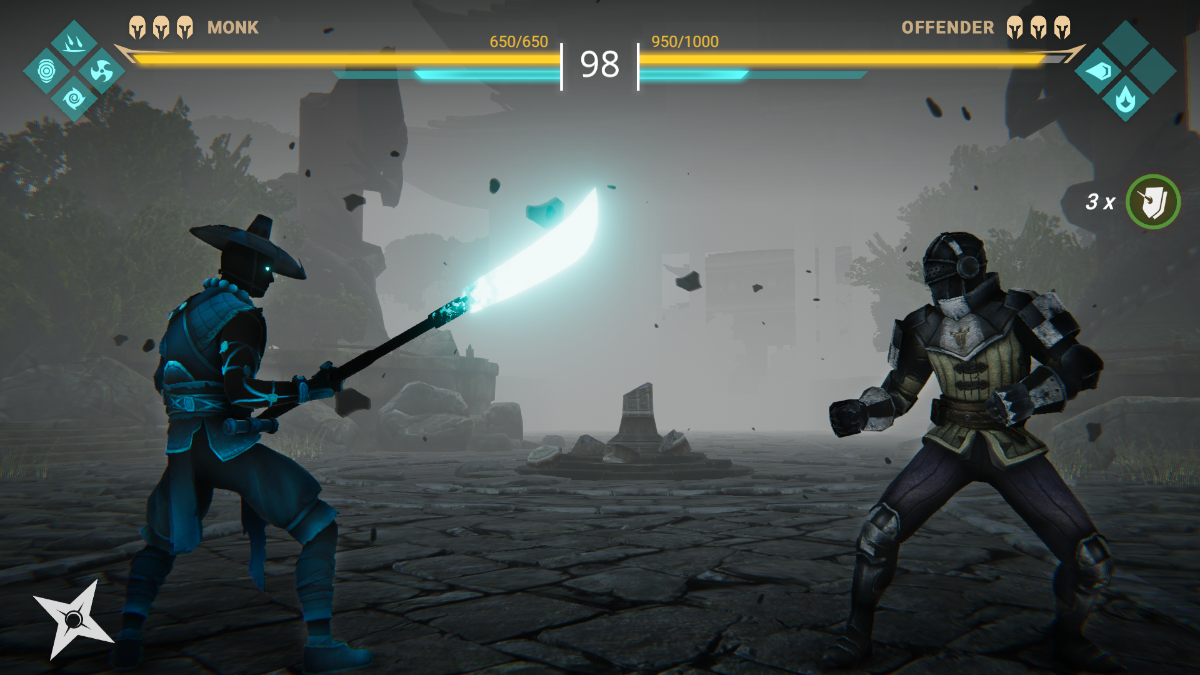 Independent publisher Nekki has just released details for its upcoming team-based fighting game Shadow Fight Arena. Based in the Shadow Fight universe, the game will allow players to fight with three characters as they fight head-to-head with their opponents in fast-paced combat.

In Arena the player’s focus will be on creating a team of 3 characters (each with their unique abilities) to defeat the opponent’s team. There is going to be a strong emphasis on character interplay and the order they fight in, because these tactics will have a great effect on the battle outcome. 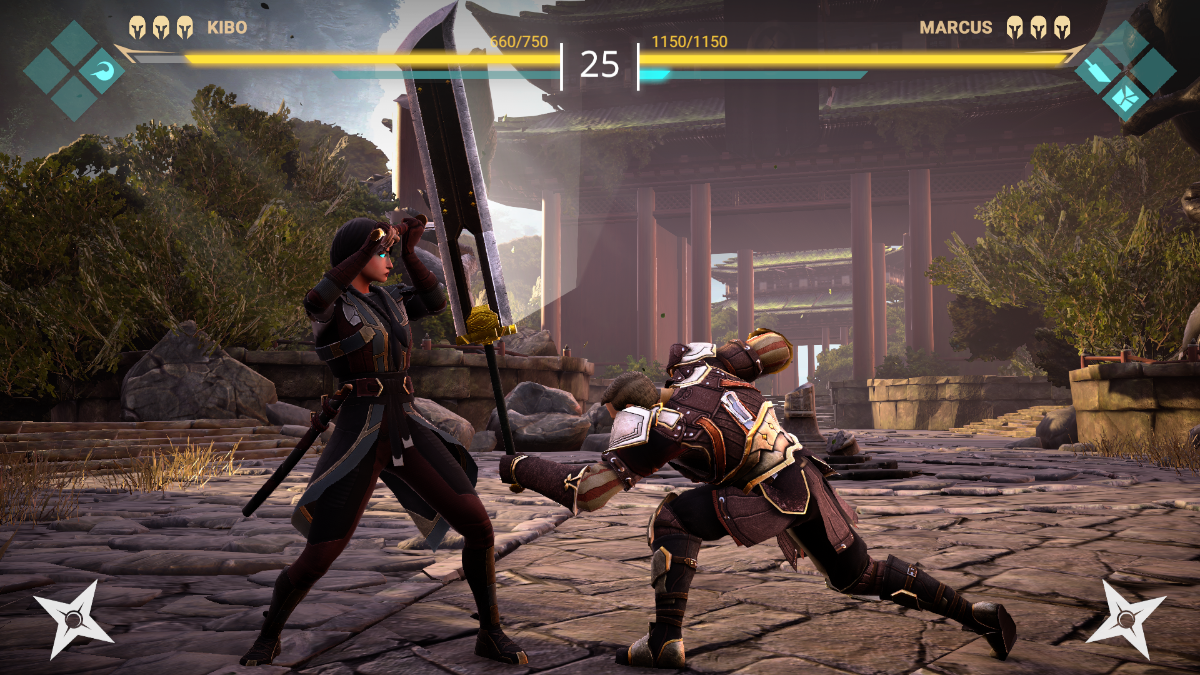 Players will choose one character for each round, without knowing the choice of their opponent. The character that wins can proceed to play in the second round with the same amount of health. But the player whose character lost the round will have an advantage of knowing who he’s going to fight against in the next round. This can help the player to choose a character whose special abilities will counteract its opponent’s.

Players will be able to compete with their friends or anyone around the world in real time. There is also going to be an offline mode, allowing to play without internet. Talking about modes, it’s worth mentioning that even though the game is going to be majorly focused on PvP battles, there will be one campaign, which will tell new stories of the characters. 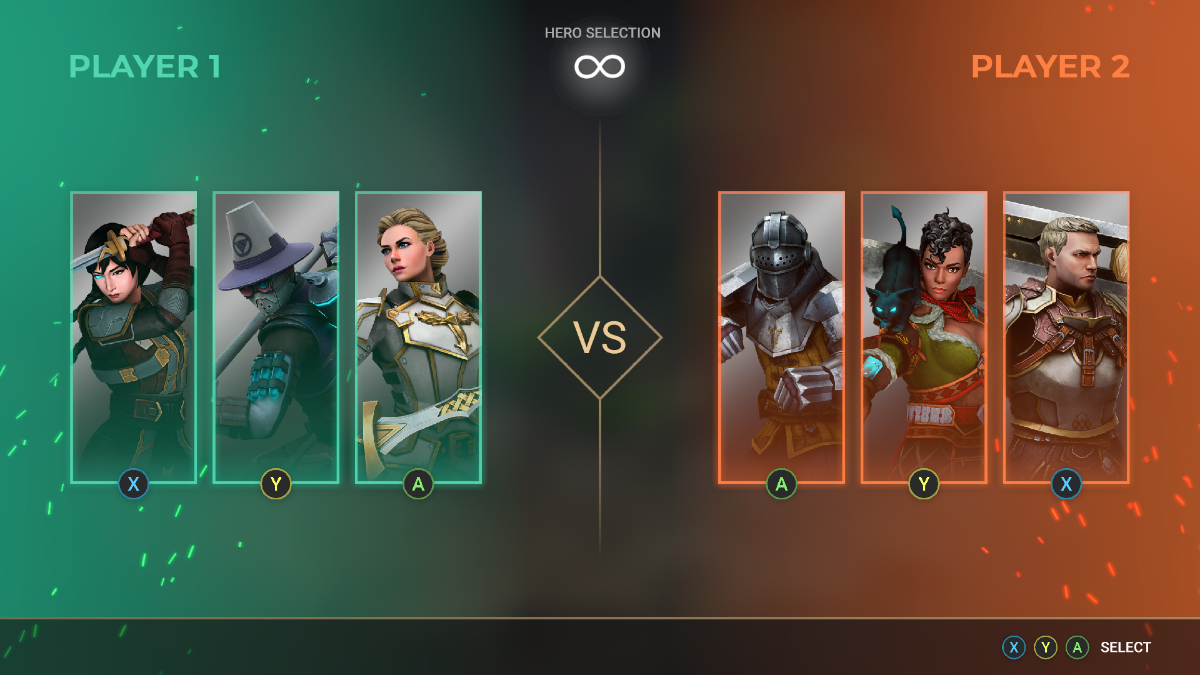 The variety of characters is planned to be extensive. They will include those that players know from Shadow Fight 3, as well as some new ones. Players will even be able to choose Shadow Fight 3 bosses as their team members!